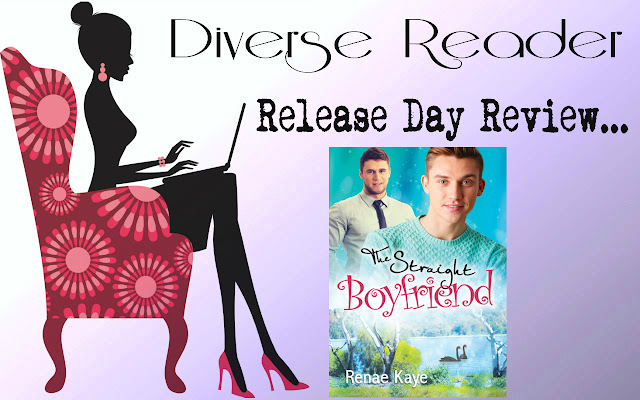 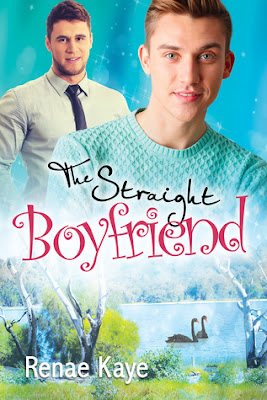 Aaron Hall has never been able to remain faithful to a single woman, and for most of his life, he’s dated two women at once. Recently his girlfriend tracked him down and knocked on his door—and his live-in girlfriend answered. Now he has no girlfriend and a mortgage he can’t pay by himself.

Vinnie Rosello needs to change his life—get a better job, stop drinking all his money away, find himself a serious boyfriend… and move out of his parents’ house. Aaron needs help with his expenses, so they become housemates.

Even though Aaron harbors some misconceptions about gay men and Vinnie misses his large Italian family, both men find comfort in their friendship. It’s a good arrangement until everything between them changes

Vinnie falls in love with Aaron, and Aaron is shocked to realize he feels the same. There’s only one problem—he’s still straight. He’ll have to overcome his fear of labels in order to love the man who’s captured his heart. 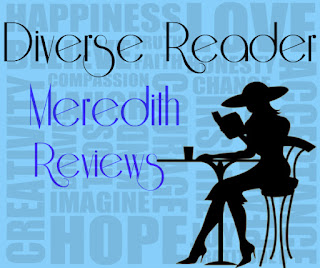 The Straight Boyfriend is book three in Renae Kaye’s Loving You Series. Book one is Loving Jay, which is the book I found this author with and adored it! Book two is Don’t Twunk with my Heart, another awesome addition to this series. So, I was very excited to read this one.

I’ll admit the title did have me furrowing my brow, no lie. I knew right off the bat that this was a GFY story. Do I have issues with GFY stories? Sometimes. If written with laced disrespect it kills the story and in turn an author loses their audience. Did I find this one disrespectful? Not completely. Let me explain.

This is no doubt going to be, or already is, a controversial book. It’s a book that will be read by many who see it as a sweet love story, a fantasy come to life. Others will read it as insulting to their identities and those of the LGBTQ community. One cannot tell the other they are right in their feelings. So when you read this book you’ll need to make your own judgements.

Vinny is an effeminate gay man. His parents are in a Polyamorous relationship… and they are a huge Italian family. Yeah, let that sentence absorb a bit. I grew up in an Italian family and all of that would have been a no go. So wrapping my head around it was something I tell you. Refreshing, yes. I like to think where we once had to hide our lifestyles we no longer do. So, Vinny’s life is a basket of labels.

Aaron… Okay this guy is where I had some issues,  and maybe not why you think. First off he identifies as straight. He is a philanderer, comes from a heterosexual family mom and dad. He’s a cheater. Straight up cheater of women. Not gonna lie I didn’t like him in the beginning. It was going to take a miracle to understand his thinking.

When his girlfriend leaves him (and rightly so) he’s stuck with a mortgage he can’t pay…yadda yadda enter Vinny to the rescue.

This story is off the charts different than the first two books without question. I had a lot of internal struggles reading this. My own feelings, beliefs, morals, and identity battled during my read. I put a lot of that away to form a professional outlook.

I feel the author is writing a fairy tale of sorts. She’s twisting labels, yes. I can see where people would be upset but I really do not think that it’s the author’s intention to insult rather than make a fantasy in today’s society.

It is a sweet romantic story with a wonderful HEA. I loved Vinny a lot and he was my favorite. I felt for him in many ways through this story. Aaron, though I’m happy he found a solid love for his life; in my own eyes I don’t feel it excuses his cheating. So I’m on the fence with how I feel about him. He’s like the guy I’ll be nice to because Vinny is my friend. I wasn’t thrilled with Aaron and how he identifies himself BUT I also cannot and will not judge a person based on how they feel inside so Aaron gets this. He does.

Like I said it’s different than the other two books and it will need a open mind and some moral struggles but it’s a good addition to the series.

a Rafflecopter giveaway
Posted by Diverse Reader at 1:35 PM