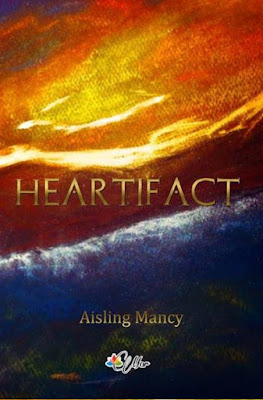 As many of you know, Ash advocates for abused kids.
The net proceeds of this book benefit those kids.
Net proceeds benefit the The Trevor Project in the US,
le Refuge in France, and Arcigay in Italy
en français

As many of you know, I advocate for abused kids.
The net proceeds of this book benefit those kids.
Net proceeds benefit the The Trevor Project in the US,
le Refuge in France, and Arcigay in Italy
en français

Harper Kidd is a highly respected marine archaeologist. Yet, with the economy in a slump, he’s trapped working in an oil company’s exploration division. Now, at the ripe age of thirty, Harp is disgusted with his employer’s damage to the undersea world he loves, tired of his ATM-card-filching ex, and tormented by beautiful dreams of an undersea lover. It’s time for a change and when his best friend, Stick, pleads with him to assist on a deep-sea dig in the Mediterranean, he jumps at the chance.

When the crew discovers the site is teeming with unexploded ordnance from the conflicts in the Middle East, and the excavation turns deadly, Harper must choose between saving his best friend and saving the pelora he’s fallen in love with.

Harper stood across the bedroom from Pelora. In spite of his excitement over the excavation, thoughts of Pelora had managed to plague him all day. Now, he stood near the window in the ethereal room, Pelora sensing his uncertainty and keeping his distance.
You continue to fear me. Why?
“I wonder whether you are truly a figment of my imagination.”
A long silenced passed before Pelora spoke. I am a god.
Incredulity filled Harper. “A god,” he repeated softly. “You said you’re beneath the sea. Are you a sea god?”
I am one who moves between realms.
“And you live beneath the sea?”
Pelora looked pained. I am imprisoned beneath the sea.
Harper’s brows shot up in surprise. “Why?”
Pelora looked even more pained and Harper fought not to go to him and take him into his arms.
I slew another god’s nymph. Infinite sadness filled Pelora’s eyes and he looked away. She... she... took the man I loved from me.
Harper could no longer refrain. He went to Pelora and cupped his face with a gentle hand. Pelora still wouldn’t look at him. “For how long are you imprisoned?”
Pelora closed his eyes, seemingly unwilling to answer the question.
“How long?” Harper pressed.
It is irrelevant.
“You and the damn irrelevant. How long?”
Pelora opened his eyes to meet Harper’s gaze. Eternity.
The wave of sadness that swept over Harper was profound, and he took Pelora into his arms.

Thanks for having me on your blog, Meredith! Go read Heartifact! It’s a great book. Besides, you can enter to win a $25 Amazon gift card and two signed books from me!

FOLLOW THE BLOG TOUR AND ENTER TO WIN
TWO SIGNED BOOKS AND A $25 AMAZON GIFT CARD! 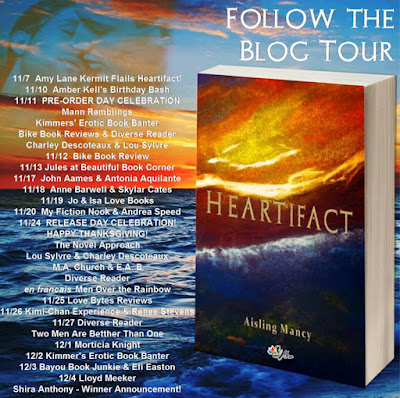 Ash is an author who lives, most of the time, on the West Coast of the United States. Ash writes mystery thrillers, fantasy, science fiction, romance, and fiction for gay young adults as C. Kennedy.

Raised on the mean streets and back lots of Hollywood by a Yoda-look-alike grandfather, Ash doesn’t conform, doesn’t fit in, is epic awkward, and lives to perfect a deep-seated oppositional defiance disorder. In a constant state of fascination with the trivial, Ash contemplates such weighty questions as If time and space are curved, then where do all the straight people come from? When not writing, Ash can be found taming waves on western shores, pondering the nutritional value of sunsets, appreciating the much-maligned dandelion, unhooking guide ropes from stanchions, and marveling at all things ordinary. Ash does respond to emails because, after all, it is all about you, the reader. 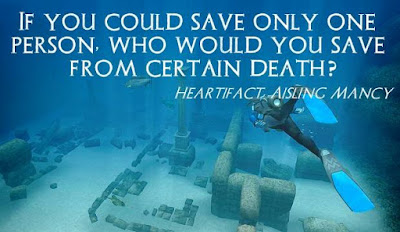