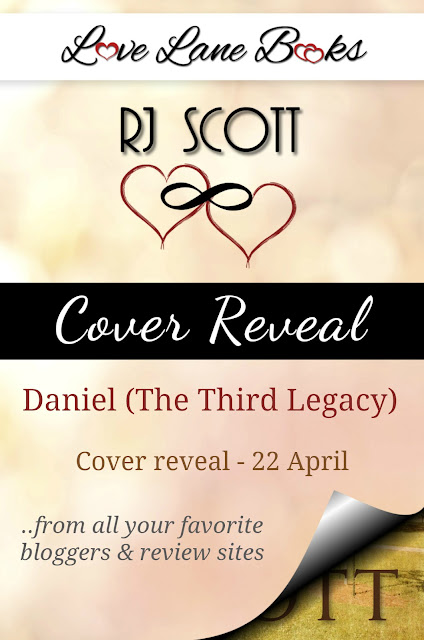 A hidden past can only mean an uncertain future.

Daniel ‘Danny’ Flynn has made his way through college on athletics scholarships. One more year at university, and as soon as he graduates, a career with his aunt’s real estate agency will be his.

Danny had his hopes set on an alternate path—winning a place on the US gymnastics team. When he doesn’t make the cut, it looks like his future is set in selling houses. He’s buried his past and his lies have kept him sane; he’s not going to let them out now.

Corey Dryden is a journalist onto the story of the year. Four men, one abuser, and all connected to Dallas royalty—Jack and Riley Campbell-Hayes. Corey just needs a way in, and tracking down Daniel is his first step. This story could be award winning exposure for Corey’s career, and he’ll do anything to get what he needs. Can the lies he tells Danny lead to anything but heartbreak?

Because, Danny’s past has to stay hidden, or it could destroy any hope of a future for either of them.

A new story set in the world of Jack and Riley Campbell-Hayes and the Double D Ranch, Texas. 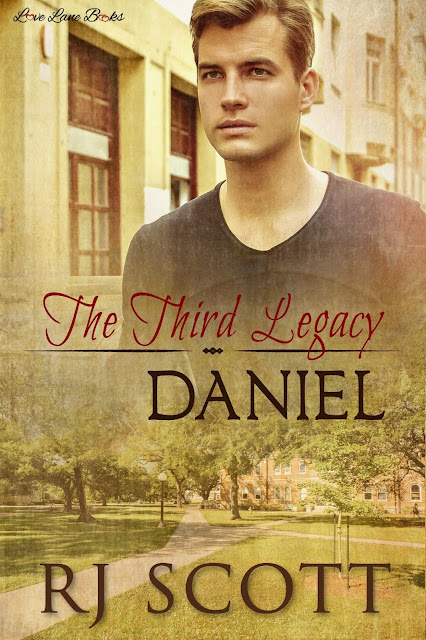 Link to master page with all buy links

I’ve been writing since age six, when I was made to stay in at lunchtime for an infraction involving cookies and a mixing bowl. You can’t tell a six-year-old not to lick the bowl!

I was told to write a story, and two sides of paper about a trapped princess later, a lover of writing was born.

As an avid reader myself, I can be found reading anything from thrillers to sci-fi to horror. However, my first real true love will always be the world of romance. I love my cowboys, bodyguards, firemen, and billionaires (to name a few), and I love to write dramatic and romantic stories of love and passion between them. (Yum.)

With over ninety titles to my name and counting, I’m the author of the award-winning The Christmas Throwaway, which was the All Romance eBooks bestselling title of 2010.

I’m always thrilled to hear from readers, bloggers, and other writers. Please contact me via the links below:


Full list of all books and works in progress: