Book of the Week: The Star Host by F.T. Lukens #Review 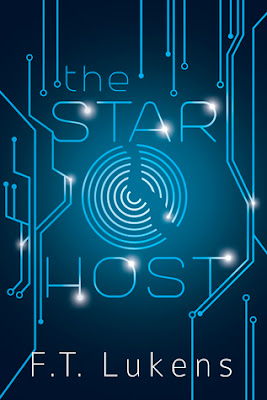 
Blurb
Ren grew up listening to his mother tell stories about the Star Hosts – a mythical group of people possessed by the power of the stars. The stories were the most exciting part of Ren’s life, and he often dreamed about leaving his backwater planet and finding his place among the neighboring drifts. When Ren is captured by soldiers and taken from his home, his dream slips further out of his grasp. Now a slave of a despotic Baron, Ren must remain inconspicuous while plotting his escape. It’s a challenge since the general of the Baron’s army is convinced Ren is something out of one of his mother’s stories. 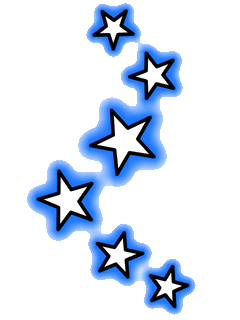 Posted by Diverse Reader at 3:46 PM