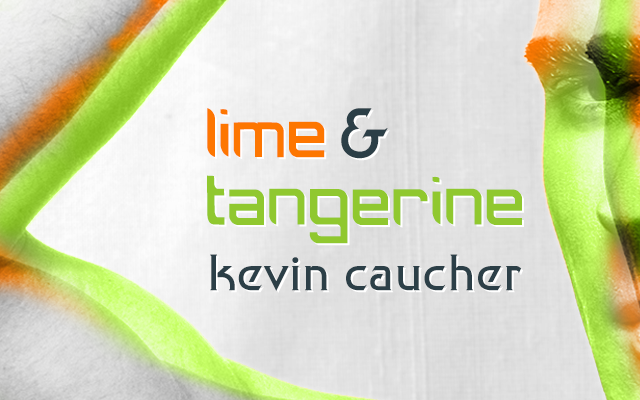 The post-apocalyptic world has changed. Colors have changed.
The skies are now red, and the seas fandango pink.
There are those who’ve acquired skills as “squinters”. By narrowing their eyes, they can see people in different colors—colors by which they can define their mood.
Senlin was born a squinter. A child of the foster system, the lack of love  has left him with casual views on sex.
When Sicong recruits him into SQX, a squinter organization, Senlin wants nothing more than to jump his bones, but Sicong’s detachment makes Senlin believe his feelings aren’t reciprocated.
Senlin and Sicong’s relationship begins to grow as they undertake missions together.
That is, until an enemy of SQX turns his attention upon them.

FROM THE SNIPPETS I’d heard from the different families I’d stayed with over the years—not that they’d ever cared to share much—a couple of generations ago, due to a steel shortage, most industries started to wane. It was said that it came down to such a degree that all the seeming essentials in life were erased. I was skeptical of that, because as far as I’d noticed, electricity, water, even televisions and cars were still in existence. However, one thing I’d heard from the grandparents of the families was that skies used to be blue instead of cardinal red, trees green and brown instead of khaki or teal, and seas usually blue as well, instead of fandango. The granny who’d told me this said that everything had changed color after the industrialization breakdown; she’d experienced it herself. I believed her, because she was the only one who took the time to speak to me in my youth. Truth be told, though, however dramatic the color change was for her, since I’d lived with the new colors all my years, it didn’t affect me at all. As for other aspects of life, even she said that seventy years after the breakdown, they now were similar to before.
I did, however, know something that might be related to the breakdown. I’d always been afraid to squint when I was young, because whenever I did, all the people I saw changed into different colors. Some were brown, some red, and occasionally some pink. It seemed a bit funny. I didn’t know what that meant. In order not to get confused, I stopped altogether. I’d thought I was just weird that way, until I heard the story about the breakdown. Now I loved to squint. Though I’d yet to learn what colors meant, I did discover how the color change could be useful.
I worked in a pub, Tingo; not that the pub knew about my business. I was a “part time drug dealer”, with part time meaning I helped drug dealers determine who in the pub was in need and from whom the dealers needed to stay away. I never did drugs myself, but I helped out when I was in need of cash. The job was easy. I’d squint my eyes and those in orange would be the ones to approach, instead of those rare yellow ones. It worked every time. From what I’ve heard, many of those yellow ones were undercover cops. The dealers often got caught when I didn’t help.
Away from the occasional “helping-out” in the pub, my real interest there was actually the cute guys. I got great satisfaction from looking at all the hot men, talking to them, and consequently taking them to bed. It wasn’t always easy, as one would know, but it was so much simpler with my “special ability”. My prey would also be orange when I squinted, but a less reddish shade, more like tangerine. When I spotted one I liked, I’d squint my eyes and whisper to myself, and almost to him, “You want to come home with me.” In no more than ten minutes, the man I wanted would magically come to buy me a drink, and we’d later end up at his place or mine, doing what I loved. That, again, worked every time.

Growing up in China, KEVIN CAUCHER never thought he’d grow up loving to write; never did he expect himself ending up in Australia either. He is now happily partnered in NSW Illawarra area and writing.
Kevin’s writing is mainly influenced by his growing up as a gay Chinese; he also sometimes pops out totally random stories that has nothing to do with his growing up.
Besides his passion for writing, Kevin has also opened a cafe in December 2015. “There, the cliché of authors writing in a cafe.”
KEVIN CAUCHER can be found at:
Website: kevincaucher.wordpress.com
Facebook: https://www.facebook.com/kevincaucher1
Posted by Diverse Reader at 11:02 AM