Book of the Week: The Queen and the Homo Jock King by TJ Klune #Review 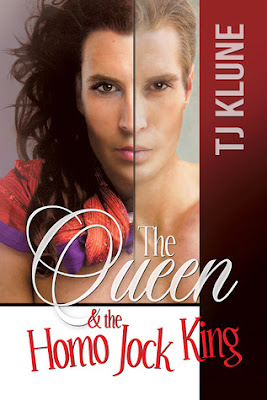 Do you believe in love at first sight?

Sanford Stewart sure doesn't. In fact, he pretty much believes in the exact opposite, thanks to the Homo Jock King. It seems Darren Mayne lives for nothing more than to create chaos in Sandy’s perfectly ordered life, just for the hell of it. Sandy despises him, and nothing will ever change his mind.

Or so he tells himself.

It's not until the owner of Jack It—the club where Sandy performs as drag queen Helena Handbasket—comes to him with a desperate proposition that Sandy realizes he might have to put his feelings about Darren aside. Because Jack It will close unless someone can convince Andrew Taylor, the mayor of Tucson, to keep it open.

The foolproof plan is this: seduce Darren and push him to convince his father to renew Jack It’s contract with the city.

TJ Klune is by far the best at comedy. I'm just going to say that and get that out of the way. I've never laughed as hard as I do than when I read his books.
That said, The Queen and the Homo Jock King has GOT to be one of his best works! This is book 2 in his At First Sight Series. Book one Tell Me It's Real was just as side splitting. But, this one (and I didn't think it was possible) had me laughing even harder. Sandy/Helena is my spirit animal. Oh my word! I never. I don't have words for the awesomeness that is Sandy/ Helena. And Paul (his BFF) he is just as fabulous in this one. But the family?! I want just one holiday with them. ONE! And a group chat session!
Darren... poor Darren. So, my heart was sad for him at times. And he wants Sandy and I get why. And what Sandy puts him through? LMFAO! I can't breathe just thinking about it.
I love that this was a long book but it didn't feel like a long book. I could have read these characters for days. I wish I could join this world TJ Klune has so brilliantly created. This is one of the best books I've read this year by far!
AMAZINGLY done, TJ! 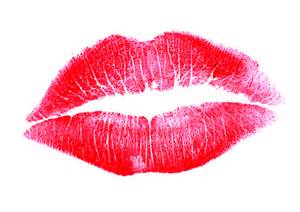 Posted by Diverse Reader at 5:16 PM