Promotional Post: Return to Me by Aimee Nicole Walker #Giveaway 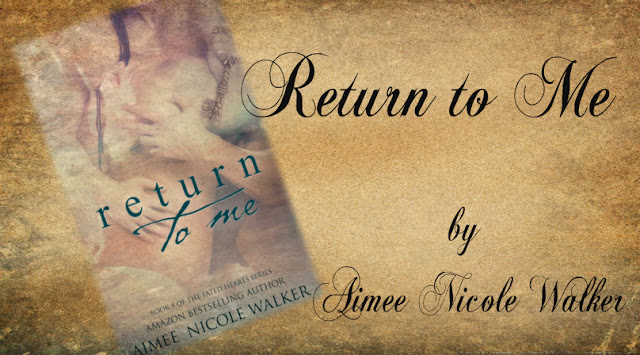 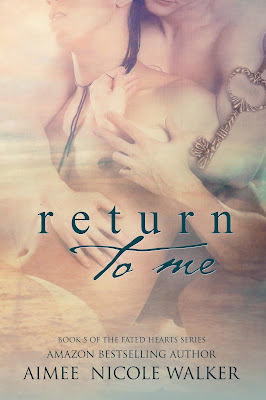 
Does the heart have a memory?

*This book contains sexually explicit material and is intended for adults only.

Other books in the series

Book 2: Rhythm of Us 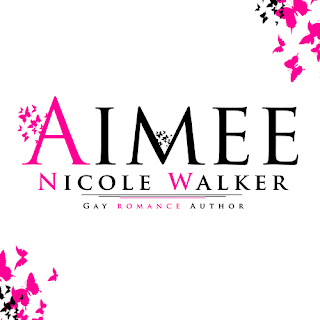 I'm a wife and mother of three teenage kids. I've been married to the same wonderful man for twenty years. I've decided that if I can survive raising three kids then I can survive anything!! I haven't uttered the Mama's curse yet, but it could happen any day now. You know the one..."I hope you have a child just like you someday."

I'm an avid reader and lover of all things romance. I've spent my entire adult life waiting to follow my dreams of becoming a writer. One day this past summer, I decided to just do it. No more wishing and hoping. I haven't quit my day job, but that is my ultimate goal...make a living telling stories of love.

I write contemporary gay fiction. I hope you will love reading my books as much as I enjoy writing them.

Aimee is gifting one person a $25.00 Amazon gift card.
Fill out the rafflecopter below. Winner will be contacted via email
you'll have 48 hours to respond to that email. After that time a new winner will be
randomly selected.
Thank you.

a Rafflecopter giveaway
Posted by Diverse Reader at 3:53 PM