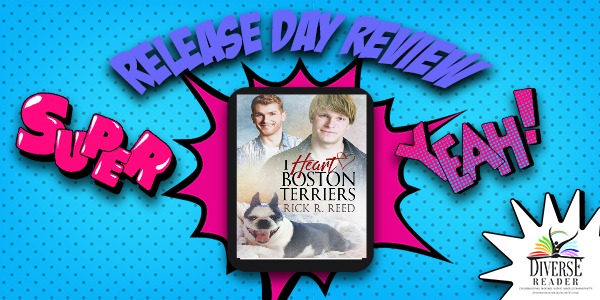 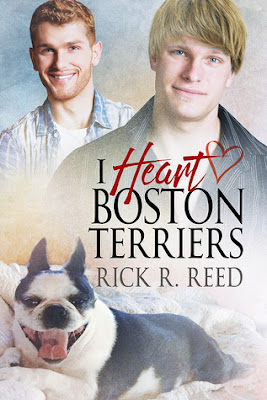 When Aaron finds Mavis, an emaciated and shy Boston terrier, at a pet adoption fair, his heart goes out to her—completely.

When Christian, manning the adoption fair for the Humane Society that autumn Saturday, finds Aaron, his heart goes out to him—completely.

This is a story about embracing love, whether it’s for someone who walks on four legs or on two. Mavis’s journey back to wholeness and finding her forever home parallels the story of two men discovering each other at the perfect moment—a moment that defies logic, propriety, and common sense. But when did love ever follow a rational course? 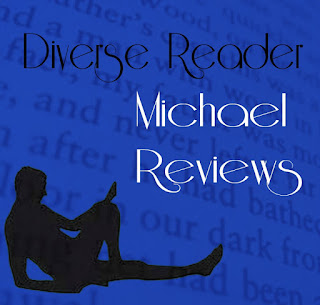 There are a number of reasons dog is considered Man’s best friend.  They are loyal and attentive.  They never have a negative thing to say about you, and are always happy to see you.  Additionally, when treated right, they react in similar fashions by giving you trust as devotion.

Aaron has recently been dumped by his boyfriend.  He’s moved in with his sister, Becca, sharing a small studio apartment with her and her cat.  While on a run for supplies for the car, they happen to stumble upon an adoption event, and find Mavis, a tiny scared Boston Terrier, huddled as close to the back of her cage as she can get.

Mavis has been dumped too.

See where this is going?

Becca convinces Aaron to adopt Mavis.  Aaron struggles to bond with the canine, even wondering at times if he made a mistake.  After an unfortunate incident with a pair of Jimmy Choo stiletto heels, Becca does a complete one-eighty and demands Aaron return Mavis.

Aaron knows what it is to be dumped, to be cast aside and unwanted.  Drawing upon his own experiences, he can relate to how Mavis may feel going through something similar, and can’t fathom putting another breathing creature through the same kind of pain.  Now, the argument can be as to whether or not dogs feel emotions the way humans do, and I’m not here to postulate one way or the other.  What I will say is both need the same thing, the thing that we all need.

I enjoyed this book.  The parallels between Mavis and Aaron, weren’t overdone.  They were subtle.  We have a tendency to minimize the feeling of the broken hearted, unable to put ourselves in someone else’s shoes (or paws).  Until we, too, experience that pain.  Mavis and Aaron could actually teach us a thing or two about treating each other with compassion.

Sometimes through compassion, the strongest bonds are formed. 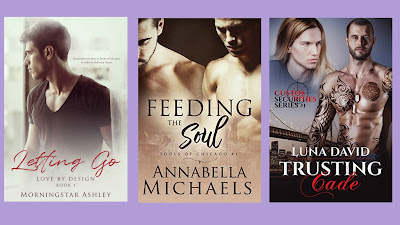 a Rafflecopter giveaway
Posted by Diverse Reader at 5:09 AM