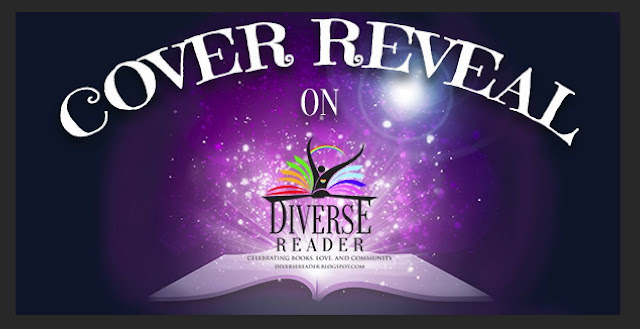 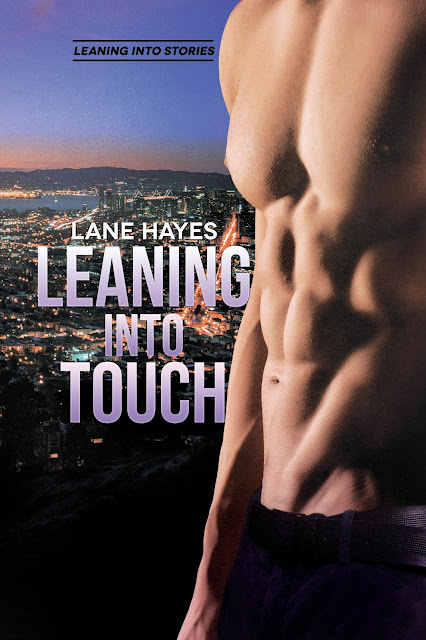 A Note from Lane

Ta da! There's nothing quite like a shiny new cover and I have to say I've been very excited about sharing this one! Leaning Into Touch is Josh's story. If you've read the previous books in my new series set in San Francisco, you may remember Josh is a laid-back guy with a fun sense of humor who hasn't quite met Mr. Right. Or maybe he did but the timing was off. Leaning Into Touch is about second chances, new beginnings and ultimately forgiveness. Anything can happen when you let go of past hurts and lean into possibility.
Leaning Into Touch will be released October 5! Mark your calendars!
Happy Reading,
Lane Hayes

Josh Sheehan is unlucky in love and now… newly unemployed. He’s not sure what to do next, but he’s sure he should give up on romance. Especially after last time. His friends warned him that falling for the hunky Irishman was a bad idea. Josh can’t help feeling torn even though he knows it’s best to move on. But when an unexpected dose of family drama blindsides him, Josh finds himself leaning on the one man he’s supposed to forget.
Finn Gallagher is driven by success. He makes no secret that building a name for his tech company is his number one goal. Finn left home a decade ago with a ton of regret, a heavy heart and a vow to never repeat the same mistake twice. However, there is something undeniably appealing about the self-deprecating man with the silly sense of humor that makes it difficult for Finn to remember why falling for Josh is a bad idea. As the men rekindle their friendship, it becomes clear they’re both in deeper than they intended. There is no way to remain untouched. And there is so much to gain, if they’re brave enough to lean in. 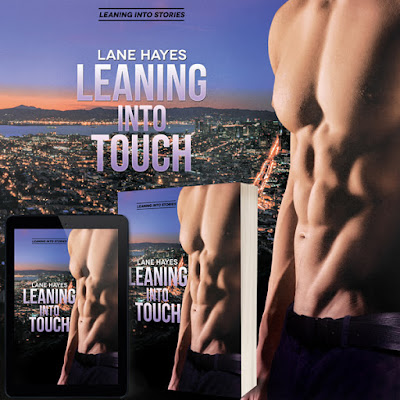 Enter the rafflecopterfor your chance to win a $10.00 Amazon gift card!
Contest will end on  September 28th!
Thank you.

a Rafflecopter giveaway
Posted by Diverse Reader at 5:33 AM