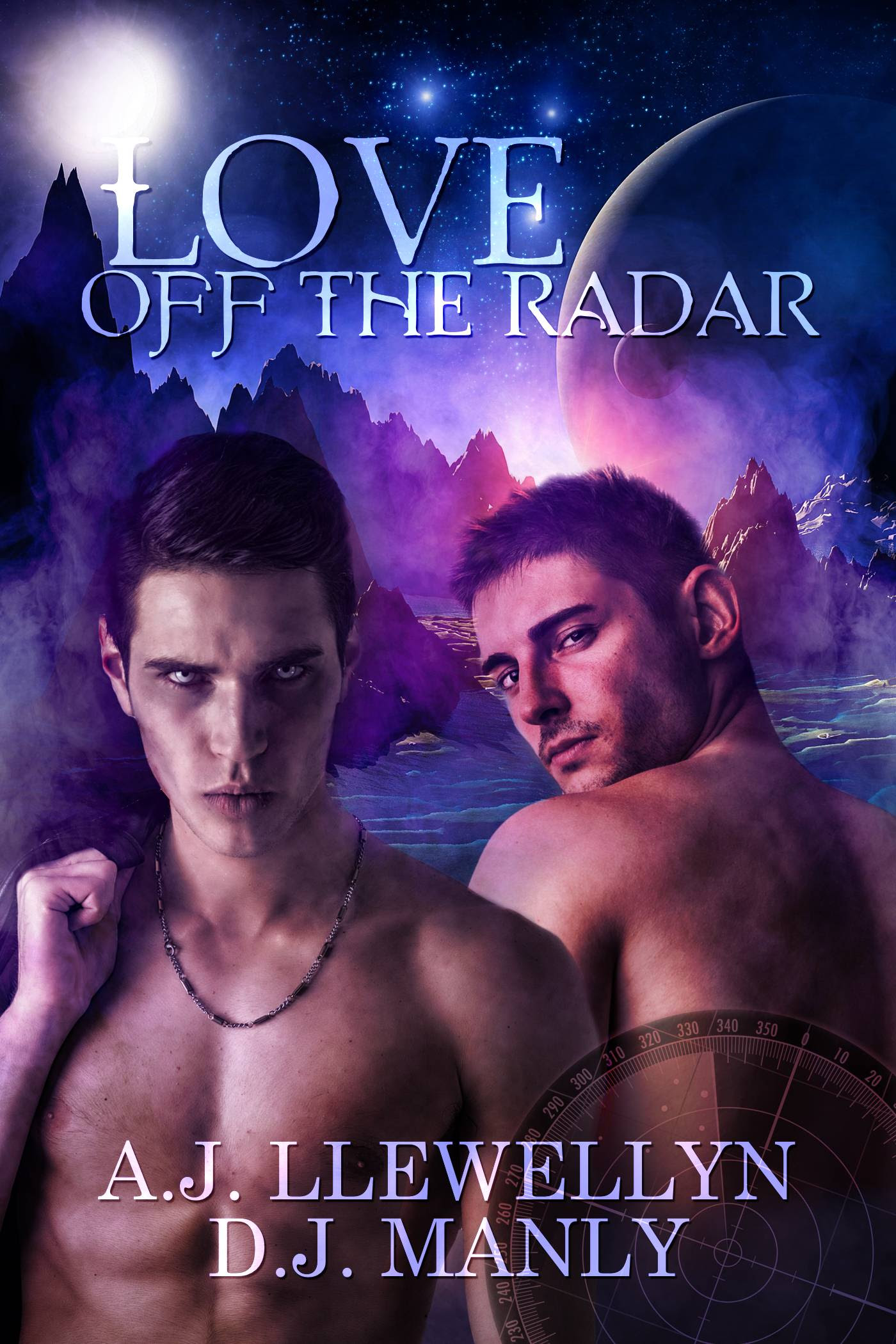 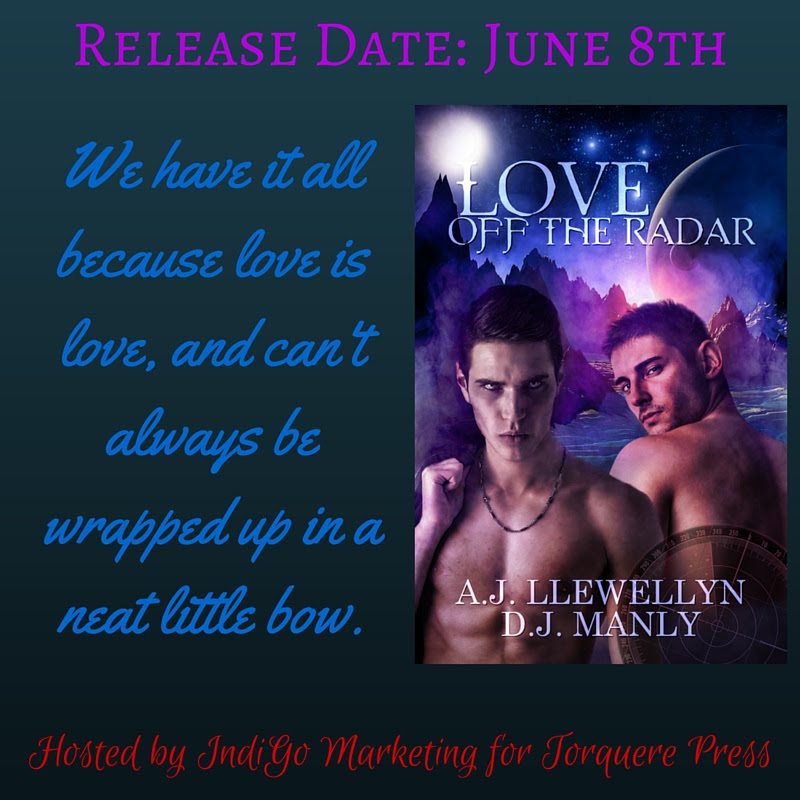 A.J. Llewellyn A.J. Llewellyn’s obsession with myth, magic, love, and romance might have led to serious stalking charges had it not been for the ability to write. Thanks to the existence of some very patient publishers, A.J.’s days are spent writing, reading and dreaming up new worlds. A.J. has definitely stopped Google-searching former boyfriends and given up all ambition to taste test every cupcake in the universe to produce over 200 published gay erotic romance novels. A.J. wants you to read them all. A.J. can be found lurking on Facebook and Twitter—part-time class clown being another occupation. When not writing or reading, A.J.’s other passions include juggling, kite-boarding, and spending a fortune buying upgrade apps for Pearl’s Peril and Farm Heroes Saga. D.J. Manly I write not only for my own pleasure, but for the pleasure of my readers. I can't remember a time in my life when I haven't written and told stories. When I'm not writing, I'm dreaming about writing. Eroticism between consenting adults, in all its many forms is the icing on the cake of life but one does not live by sex alone. The story of how two people find love in spite of the odds is what really turns me on.   Social Media Links: Amazon Author Page: www.amazon.com/A.J.-Llewellyn/e/B002DBJBC2 Facebook: www.facebook.com/aj.llewellyn www.facebook.com/dante.manly Pinterest: www.pinterest.com/ajllewellyn Twitter: www.twitter.com/ajllewellyn www.twitter.com/djnovels Website: www.ajllewellyn.com www.djmanlyfiction.com

Rafflecopter Prize: One winner will be selected to win an eBook copy or a signed paperback copy of Love off the Radar. a Rafflecopter giveaway