I started this last month and it was CRAZY liked by my readers. So, I will continue to do this every month until you have all had enough.

Through my reading life there are some books that just stay with me. Some published YEARS ago. They may be forgotten by some. You may have never even heard of them in the shuffle of mad publishing.

So here are another 5 from me. At the end, enter the rafflecopter and you can own one of these brilliant puppies. 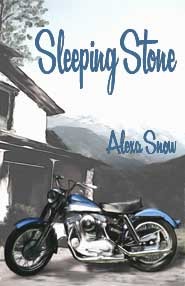 Jazz Stone is full of life and energy, the kind of person that others gravitate to, and when Chris meets Jazz, he's instantly smitten. But the course of true love never runs smoothly.

Just as they seem to find solid ground to stand on, Jazz's former lover Richard shows up, strewing an already rocky road with gravel. When Jazz has a serious motorcycle accident that threatens to end his life, Chris and Richard try to carry on without him. Can they find common ground of
their own? 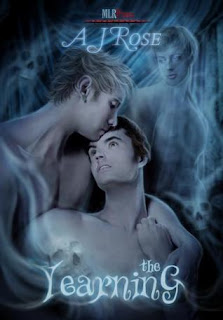 The Yearning by AJ Rose
Eric is a fiercely passionate ghost with a complicated after-life. He’s in love with Justin, a mortician who is very much alive and very much in love with someone else, his best friend Darren. Torn between desiring Justin for himself or wanting Justin’s happiness, Eric never expected his death to be harder than his life. When darkness threatens Justin’s soul, is Eric strong enough to enlist Darren’s help, or will Justin be lost to both of them forever? 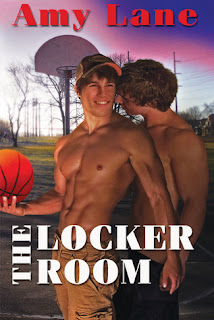 The Locker Room by Amy Lane

Xander Karcek has only wanted two things in his life: Christian Edwards and basketball—the man he loves and the game that let him escape a childhood he’d rather forget. His two obsessions have served him well. He and Chris beat the odds and stayed together through high school, college, and right on to the NBA.

But life under fame’s microscope isn’t easy, especially when two men are pretending to be frat-buddies so the world doesn’t know they’re the next best thing to married. Their relationship survives the sacrifices they make and the lies they tell to stay together, but when their secret is exposed, the fallout might destroy them when nothing else could.

Chris and basketball are the two things holding Xander together. Now the world is asking Xander to make a choice. Is there an option that includes a future with the man he loves? 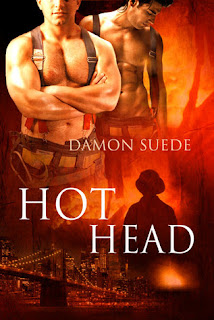 Since 9/11, Brooklyn firefighter Griff Muir has wrestled with impossible feelings for his best friend and partner at Ladder 181, Dante Anastagio. Unfortunately, Dante is strictly a ladies’ man, and the FDNY isn’t exactly gay-friendly. For ten years, Griff has hidden his heart in a half-life of public heroics and private anguish. 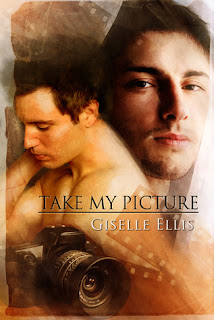 Take My Picture by Giselle Ellis

Aaron has no idea what he's walking into when he shows up to pose for a famous—and famously bad-tempered—photographer. He certainly doesn't expect to end up working as Jake's assistant for five frustrating, thrilling, and crazy years instead of in front of the camera.

It all works until Jake realizes Aaron has become the focus of his life, a life that's threatened when Aaron actually leaves him to start a relationship with someone else. Though it breaks his heart, Jake realizes he has to set his beloved muse free to have any chance of winning Aaron back.

Giveaway
I love these books. If you haven't read any of these, well here's your chance!
Enter to win one but seriously, make these a part of your life.
This contest will run until November 16th.
Winner will be contacted via email. Check your spam.
Good luck.

a Rafflecopter giveaway
Posted by Diverse Reader at 3:18 PM