Looking for something different to read?


Is it possible to love someone of the opposite sex without being in love? Did you ever wonder what it was like to have a soulmate who wasn’t your lover?  Find out in Jealousy.  Two best friends, a straight woman and a gay man, struggle to find someone to love as much as they love each other, and someone who can handle that intense bond. 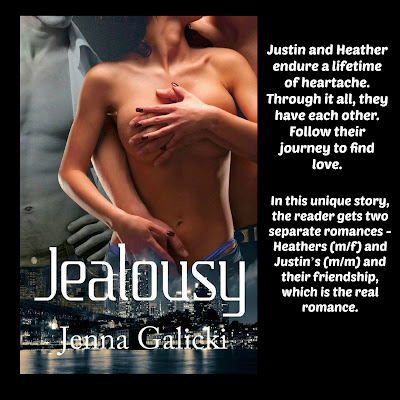 He's the shoulder she leans on.
He worships her.
She shields and protects him.
He watches over her.
They're soul mates for life.
They're not lovers; they're best friends.
Their struggle to find someone who can handle their intense bond is met with a roller coaster of raw emotion, loyalty and heartache.
Follow their journey to find love.
In this unique read, the reader gets two separate romances Heather’s (m/f) and Justin’s (m/m) and their friendship, which is the real romance.
When Heather Cooper married Peter, she thought that she had finally found someone who could handle the inseparable bond she shares with her gay best friend, Justin Perrotta.  It's only a matter of time, however, before jealousy rears its ugly head and Peter's true feelings emerge.  He starts drinking and his erratic behavior threatens their marriage.

Burned by an ex-boyfriend, Justin refuses to open his heart to love again.  Wild relationships and one night stands leave him lonely and unfulfilled, even though he will not admit it.  He finds love when he least expects it, but his fear of commitment threatens to ruin the best thing that has ever happened to him. 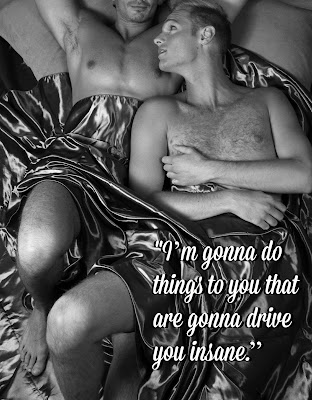 “Feel the soft petals against your skin.”  Tyler’s voice was soft and seductive.  “Clear your head and don’t think of anything except the flower.  Visualize it in your mind.  See the deep blood red pigment of the rose.  See it touching your body.”

“Keep your hands flat on the bed.”  Tyler removed Justin’s hand from his leg.  “Let me touch you.”

Tyler gently ran the flower across Justin’s chest, down his right arm, then down his left.  The flower traced each finger from the knuckle to its tip.  Next, Tyler slowly glided it down the length of Justin’s legs, one at a time.

Neither one spoke.  The only sound in the room was Justin’s breath, deepening with each caress of the silky rose against his bare skin.  The flower found its way back to the center of his chest.  It made small circles around his nipples, first clockwise, then counter clockwise.  His nerve endings were standing at attention.  They were over-sensitized and over-stimulated.  His entire body was tingling.  A sweet aroma filled his nostrils and caused him to wrinkle his nose.  It was the flower.

“That’s it,” Tyler whispered.  “Let your senses experience the pleasures.”

The rose traveled across Justin’s throat and traced the outline of his collarbone.  It ran down his sternum and slowly outlined each one of his ribs.  Normally it would have tickled, but this flower was magical.  It was a wand filled with delight, bestowing joy and bliss, mingled with rapture.

All of Justin’s senses were heightened.  They were alive.  It was as if he was using them for the first time.  He not only felt the flower, but he heard it as it glided across his skin.  The sweet scent of the rose grew stronger, or lighter, depending upon its proximity to his nose.  The flower jumped to his ankle, floated over his calf, and lingered on his thigh.  The soft, velvety petals settled in the area where his thigh met his hip.  It felt like a thousand tiny fingers were igniting his flesh with sensations of grandeur.  Then it was gone.  It was no longer touching him.  He yearned for it, and silently begged for its return.  He lusted for the touch of a flower. 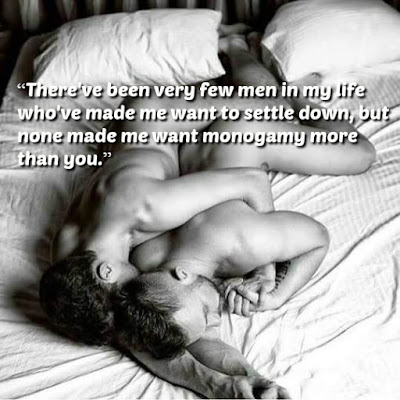 “I fell head over heels in love with the story and the characters. This is a book that I will read again. The friendship between Heather and Justin is stunningly breathtaking.” – Book Happiness

“There were highs and lows, laughter and tears, it was an emotional experience I'm glad I chose to follow through with. There was virtually NO predictability.” – Happily Ever Chapter

“The story just jumps right off the page at you. Author has out done herself with this book.” - Amazon Reader

“What a wonderful read! I loved it and loved how it ended! Brilliantly done!” – The Book Obsessed Momma

“I love a book that sends me on an emotional roller-coaster ride! Anger, frustration, joy, sadness, shock! This book had it all!”  – Amazon Reader

“Jenna Galicki perfectly captures what it is to be someone's soul mate without being their lover. There is such beauty and brutal truth in the relationship depicted between Heather and Justin.” – Amazon Reader

“Not only are the characters compelling and vivid, the plot twists, unexpected turns and the sheer velocity of the lives these characters live is breath taking.” – Amazon Reader

“Jealousy is a deep story that is fun, sexy, and has just enough twists that when you think you have something figured out, it changes.”  – Illustrious Illusions 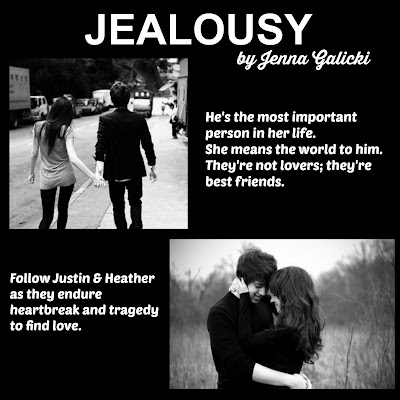 Enter to win a $5.00 Amazon GC!!
Thanks
a Rafflecopter giveaway
Posted by Diverse Reader at 11:11 AM