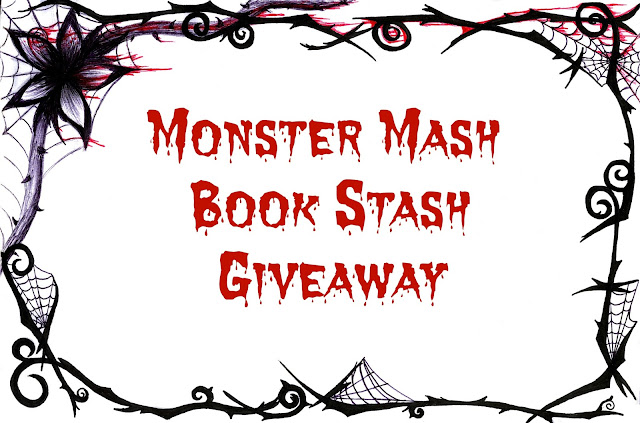 It’s day three of the Monster Mash Book Stash Giveaway on Diverse Reader. I hope you’re enjoying all these authors and their amazing books. Be sure to check out all the days! Today we have more authors and their Halloween-ish books!!!

All the books you see here will be up for grabs in the giveaway at the end. So, check them out and enjoy! 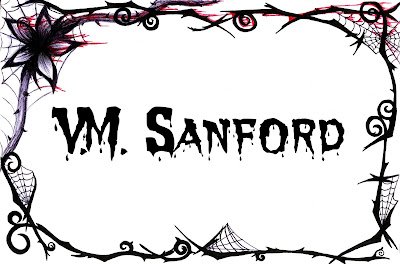 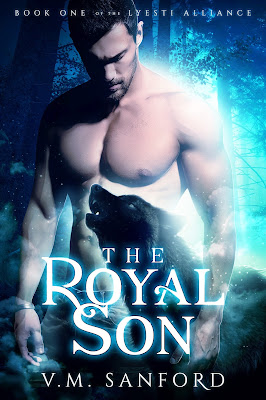 The Royal Son (shifters, book one in the Lyesti Alliance Series)

Zal’s life is as normal as they come, or at least it was until he comes home to find his father dead on the kitchen floor. His father’s killer is still in the house, and Zal has to run for his life. When he is wounded and faints, he doesn’t expect to wake up in a bed he doesn’t know, in a room he’s never seen before.
Jackson doesn’t usually stick his nose in stuff that doesn’t have anything to do with him. He tries to ignore the guy he finds unconscious on the forest ground while running in his wolf form. Jackson can’t let the guy die, though, even if it means fighting for him and taking him back to his house, something he normally wouldn’t do for someone he doesn’t know.
When Zal’s wound becomes black and his fever rises, Jackson knows he won’t be able to help him. He calls the only person he knows can help—Lonnie, a childhood friend and a man he hasn’t talked to in more than ten years. That simple action opens up a new world for Zal, a world Jackson will gladly share with him.
Zal’s attacker is still out there, though, and he wants what Zal now has—the Fey throne. 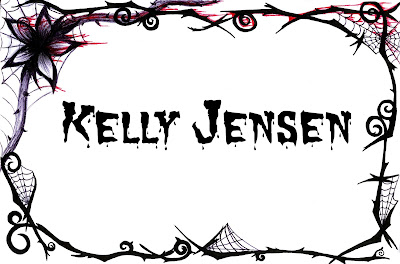 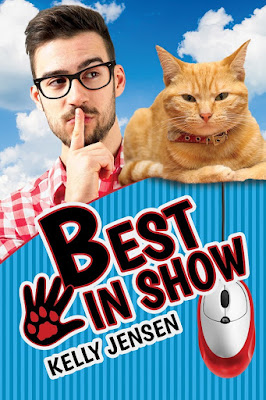 Solitary mystery writer Julian Wilkes doesn’t want a pet, but his sister persuades him to visit Lingwood Animal Rescue, where he is immediately taken with a large ginger tabby cat. Before he can settle into the joys of cat ownership, however, he discovers something very unusual about his new companion.
Macavity Birch is cursed. By day he is a large tabby cat. At night he can be himself—a human male with ginger hair and oddly yellow eyes. He didn’t mean to end up in the animal rescue, but he never meant any harm when playing the prank that resulted in his curse, either. Happily, Julian adopts him. But while exploring his host’s home, he discovers the diary of a long-dead relative.
Unfortunately, not all of Mac’s ancestors are dead and buried. His great-great-great-grandmother is very much alive, and she’s a powerful witch who doesn’t take kindly to the sharing of family secrets. When Mac reveals himself to Julian in order to save him from bigger trouble, he achieves just the opposite, plunging Julian deeper into a magical mystery with him. 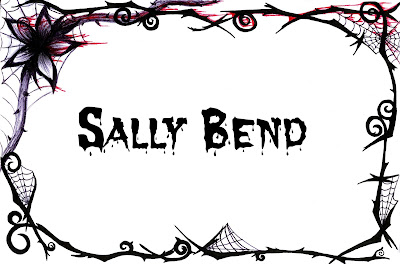 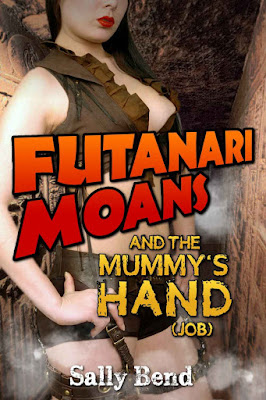 Futanari Moans, amateur archaeologist and professional tomb raider, has unearthed her share of ancient treasures. With her only weapon the swollen, dripping appendage strapped to her thigh, Moans journeys across the Middle East, dodging traps, scarabs, and undead creatures, while battling foes from home and abroad.

All in pursuit of a forbidden relic that will unlock the key to her futanari transformation, and give her the power to reclaim a future denied her by one government’s shocking betrayal. It's a frantic scramble to an explosive climax, a deliciously messy finish dictated by the magic of the Mummy’s Hand.

Packed with 11,000 words of pulp futa adventure, complete with a taboo side of monster erotica, this introduction to the world of Futanari Moans is superbly silly, and scandalously sexy! 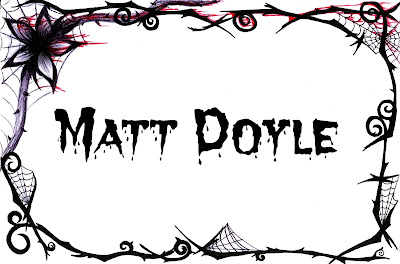 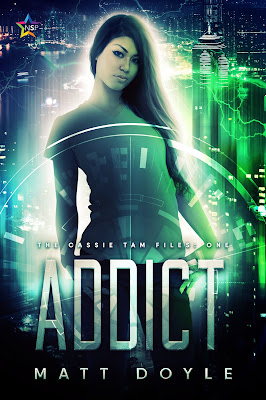 Blurb
New Hopeland was built to be the centre of the technological age, but like everywhere else, it has its dark side. Assassins, drug dealers and crooked businessmen form a vital part of the city’s make-up, and sometimes, the police are in too deep themselves to be effective. But hey, there are always other options …
For P.I. Cassie Tam, business has been slow. So, when she’s hired to investigate the death of a local VR addict named Eddie Redwood, she thinks it’ll be easy money. All she has to do is prove to the deceased’s sister Lori that the local P.D. were right to call it an accidental overdose. The more she digs though, the more things don’t seem to sit right, and soon, Cassie finds herself knee deep in a murder investigation. But that’s just the start of her problems.
When the case forces Cassie to make contact with her drug dealing ex-girlfriend, Charlie Goldman, she’s left with a whole lot of long buried personal issues to deal with. Then there’s her client. Lori Redwood is a Tech Shifter, someone who uses a metal exoskeleton to roleplay as an animal. Cassie isn’t one to judge, but the Tech Shifting community has always left her a bit nervous. That wouldn’t be a problem if Lori wasn’t fast becoming the first person that she’s been genuinely attracted to since splitting with Charlie. Oh, and then there’s the small matter of the police wanting her to back off the case.
Easy money, huh? Yeah, right. 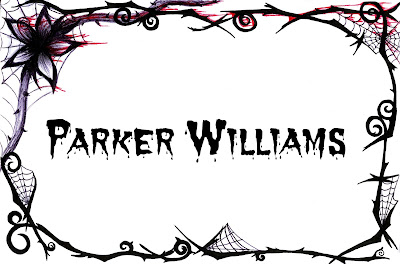 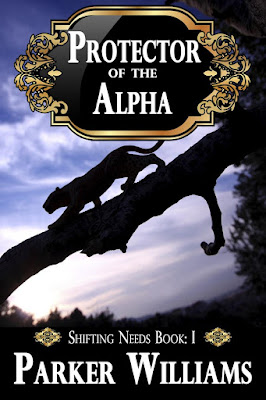 Protector of the Alpha

Adopted at an early age by a wealthy family, Jake Davis has always seemed to have an easy life. Even in college he was blessed with good grades and an apparently clear path to a pro football career. Good thing his best friend keeps hanging around to keep his head from getting too swollen.
Zakiya Incekara has always been...odd. Being fluent in six languages and having a flair for international cooking should open the world to him, but those skills leave him isolated.
When Jake sees Zak for the first time, with water beading down his slender form, something inside him shifts, and it hungers for Zak. To have him. To claim him. And Jake knows that whatever it is, it won’t be denied.
When they are approached by a man who claims knowledge of a secret past they share, Jake and Zak are thrust into a world they would never have believed existed. The forests of Alaska might seem an odd place to find your destiny, but these men will meet the challenges head on, as they learn that sometimes you have to make sacrifices to be Protector of the Alpha. 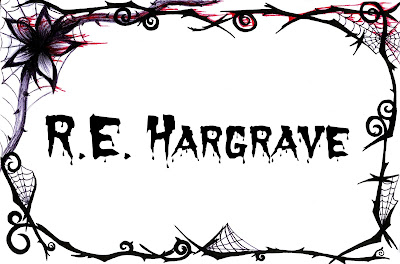 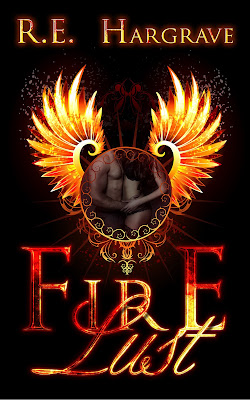 Heather Marsden and Cody Stevens have been an item since their first year of high school. With their future planned and their college graduation within reach, Cody gets devastating news from his doctor. Heather must now cope with the knowledge that she might lose the man who was supposed to be her forever.
While trying to come up with a grand final birthday surprise for him, Heather ends up befriending the new girl in town. Suzanne Cross lives a hippie life full of color and extravagance, seemingly without a care in the world. In truth, she’s all alone and hides a secret.
Heather’s new friend is something more than human, but how far will she be willing to go to save Cody? Just how much faith in “love” can she muster?

MMF
***Contains adult material, including sex and recreational drug use. Meant for readers 18+*** 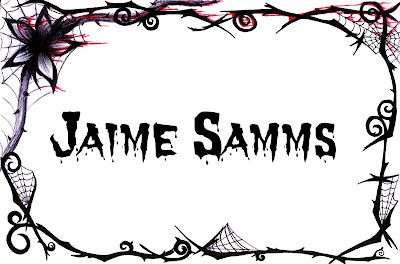 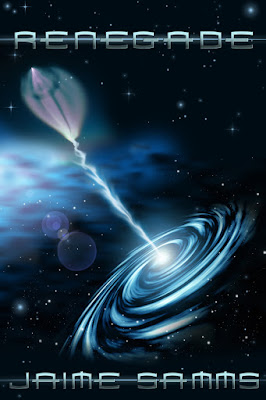 Spaceship captain Tom lost copilot and lover to a slipstream accident, but he refuses to accept Briak is dead. As he loses himself to his obsession, his ship begins to exhibit technical glitches and personality traits not normal for a shipboard computer. It gets worse as Tom finds a new pilot and decides to manipulate the slipstream to go back in time and stop the accident from happening. But if Tom can’t figure out the problem, the space-time jumps may tear the ship—and his dreams of reunion with Briak—apart.