It's the fun time again... Random Five time. When I pick 5 random books I've read and share them with you so you can love them too. At some point in my reading I've read and adored these. They've stuck with me. You may have read all, some, or none of these. But either way I am showing them to you. At the end you can enter the giveaway and win one! YAY! Let's do this! 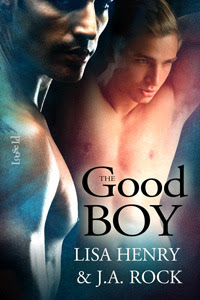 The Good Boy by Lisa Henry and J.A. Rock

Introverted college student Lane Moredock is in a bad place. His mother has been arrested for securities fraud, his father is on the run, and everyone, including the SEC, suspects Lane knows where the missing millions are. Lane, with no money and nowhere to live, makes a desperate deal that lands him in trouble and leaves him unwilling to trust a so-called Dom again.

Photographer Derek Fields lost money to the Moredocks, and is as sure as anyone that Lane is guilty despite his claims. A chance meeting with Lane shows him there might be something more to the young man than arrogance and privilege, and Derek wonders if Lane might be just what he’s been looking for: a sub with the potential to be a life partner.

As Lane slowly begins to open up to Derek and explore his needs as a submissive, the investigation closes tighter around him. Lane might be everything that Derek wants, but first Derek needs to trust that Lane is innocent—and Lane needs to trust Derek with the truth. 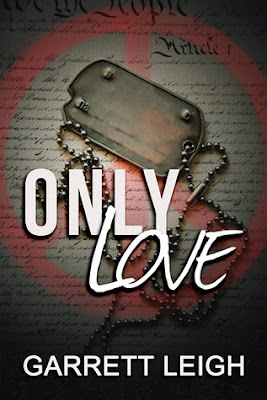 Only Love by Garrett Leigh 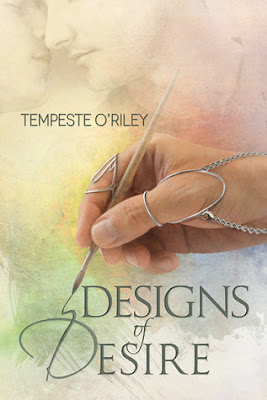 Designs of Desire by Tempeste O’Riley 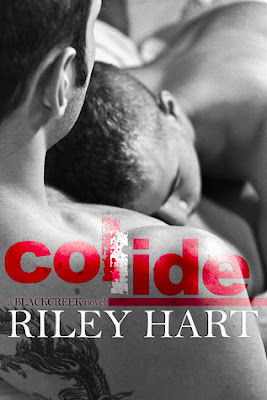 At ten years old, Noah Jameson and Cooper Bradshaw collided mid-air when they dove for the same football. For three years, they were inseparable…until one day when Noah and his parents disappeared in the middle of the night.

Noah and Cooper never knew what happened to each other. Now, seventeen years later, after finding his boyfriend in bed with another man, Noah returns to Blackcreek looking for a fresh start. And damned if he doesn't find his old friend grew up to be sexy as sin. Coop can’t believe Noah—the only person he trusted with the guilt over his parents’ death—is back. And gay… Or that Cooper himself suddenly wants another man in his bed for the first time.

There’s no denying the attraction and emotion between them, but can they overcome the ghosts of their pasts to have a future together?

This title contains two strong, sexy men, and a passionate friendship that transforms into a sizzling hot romance. 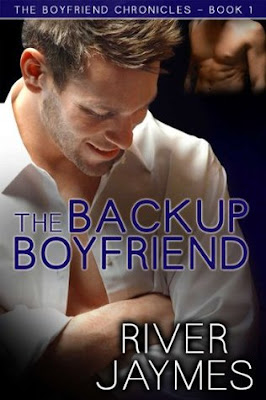 The Back Up  Boyfriend by River Jaymes

Professionally, Dr. Alec Johnson has almost reached his goals. As this year’s recipient of a humanitarian award with his ex, Dr. Tyler Hall, Alec’s work with the homeless is about to be recognized. Unfortunately, his personal life sucks because now he has to attend several events alongside Tyler—with his ex’s new boyfriend in tow. In an attempt to lift his mood and break out of his rut, Alec purchases a motorcycle he has no idea how to start.

Dylan Booth doesn't have time for Dr. Clueless and his fickle 1964 Harley, but the cocky mechanic can’t say no to the request for help. Having spent his teen years on the streets, and losing his best friend to HIV, Dylan decides teaching the do-gooder how to ride is the least he can do. But watching Alec flounder in his ex's company throws Dylan into protector mode, and the confirmed hetero introduces himself as Alec's new boyfriend.

The ex-suspects Dylan is lying.

And Dylan’s not sure he can fake being gay.

But he’s a master bullshitter, and the phony PDA soon turns ultra-hot. Alec can’t afford to get attached, and Dylan’s learned everyone eventually leaves. Unfortunately, playing the backup boyfriend is starting to feel way too real…

Win one of these 5 books! Simply fill out the rafflecopter below
Contest will end August 12th!
THIS EBOOK WILL BE GIFTED TO YOUR KINDLE
Winner will be contacted via email so please
check your spam.
Thank you!

a Rafflecopter giveaway
Posted by Diverse Reader at 1:59 PM