Book of the Week: The Arrangement by Felice Stevens #Review 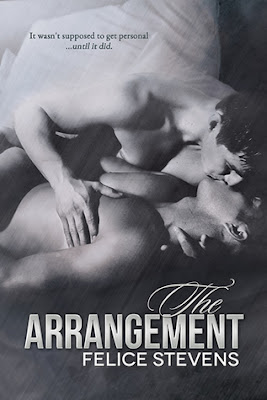 Carter Haywood lives for the weekends—specifically the one weekend every month when he escapes real life, with all the pressures of work and caring for his special needs brother, to do whatever he wants, with whomever he wants. Sex is only a release; he's not looking for love, a relationship or even a second night with the same man, until he walks into a bar and finds someone who makes leaving it all behind impossible. After one incredibly passionate encounter, he breaks his rule and goes back. He needs to see this man again. And again.

Damaged goods. That's all Reed Kincaide sees and hears when he looks in the mirror. Anxiety and ADHD define his life and he’s learned to keep people at a distance, never letting them get close enough to know who he really is. When Carter proposes a monthly weekend of sex without strings, it's the ideal arrangement for him. Or so he thinks. Every month, leaving Carter proves to be more and more difficult. It’s not only the intensely hot sex they have in their hotel suite; Reed wonders about the secret life Carter refuses to share.

As months pass and they grow closer Reed finds himself falling for Carter, but he needs more than hurried hugs and farewell kisses. He wants it all. Letting Reed into his carefully constructed family life could upset Carter’s whole world, but it might be the risk he’s finally willing to take, if it means keeping Reed. Once bodies are engaged, the heart is sure to follow, and Carter and Reed discover that holding on to each other is the first step in letting go of the past.

I’ve read every single Felice Stevens book. Each is better than the last. In The Arrangement we have Carter and Reed and a one night stand that turns into a forever romance. Felice would have it no other way.

Her love for happily ever after is always played out beautifully in her stories. Carter and Reed’s story is no exception. There’s a special love for me in this story. Carter has Jackson, his brother, to care for. His brother has some issues due to neglect, and social and educational problems. I can relate as my own son is the same social and educational roadblocks. What I loved was the parallels Jackson and Reed had and that Carter was at the center of it all.

There was the push and pull of commitment to this story of acceptance and love. When you’ve been beat down by people who are supposed to love you most in this world, it’s hard to trust you’ll find it in a stranger.

Carter and Reed’s journey isn’t easy at all. But there’s a fight in Reed that I admired a great deal. With his past being what it was he really fought the good fight and didn’t back down when Carter let his fears try and push them apart.

You always know you’re going to get a happy ending with Felice Stevens but she will never go easy on your heart to get there.

The Arrangement is a stunning love story about overcoming internal struggles and allowing yourself to love and be loved. 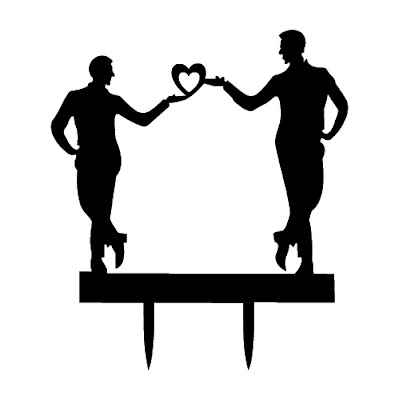 Posted by Diverse Reader at 1:34 PM

Email ThisBlogThis!Share to TwitterShare to FacebookShare to Pinterest
Labels: Book of the Week, Felice Stevens, LGBT, MM, review, The Arrangement