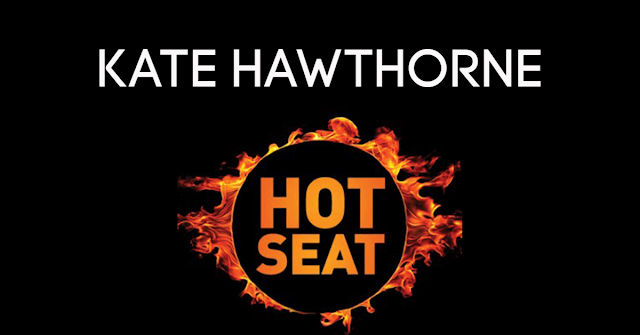 Another week, another author in the hot seat. This week we have Kate Hawthorne answering some questions, you'll be able to see some of her work, and maybe learn something new about her. So, get comfy :D

What state were you born in? California

If you could pick three things you could be doing for an occupation (minus what you’re currently doing) what would you pick?

Let’s say you’re on a twelve hour flight. You can either bring three books or two audiobooks. Which would you choose and which would you bring?

GAAAH. I like to read way more than I like audio books, but unless they are super long I could blast through three books really quickly, so I want to say audio…but probably still three actual books.

You have collaborated on a book before. What’s the easiest part of it and the hardest (Use a sentence for each)

The easiest part is agreeing on story lines. The hardest part is getting unstuck if we get stuck because EM is my normal go-to for when I get stuck.

What is your favorite season? Fall

Do you prefer a comedy or a romance? Romance

If you could shift into any animal which would you pick?

Probably a puppy because everyone loves a puppy and they get tons of attention and good food.

What is the best movie you’ve seen so far this year?

I have a three year old so I don’t even get to see movies anymore. I don’t even remember the last movie I’ve seen that wasn’t Moana.

If you could pick 2 people living or dead to live with you in a house with no electricity or technology who would you choose?

Well, Tesla obviously so he can magic me some electricity and Andy Biersack so he could sing to me and look lovely in the dim illumination that Tesla has created for us.

Are you attending any conferences this year or next? If yes which ones?

I am actually attending a writer’s conference this May, but I don’t have any plans for any signings or reader based conferences this year. I’m most likely doing a cross-country move this summer so I didn’t want to commit to anything, but all bets are off for 2020. 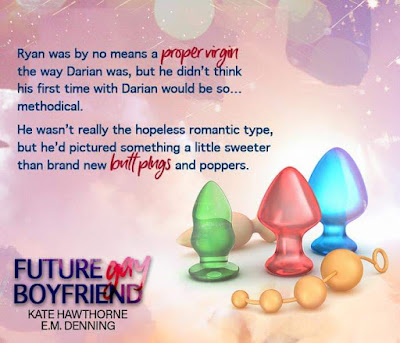 Ryan Kingston is having a terrible year. His twin brother and his best friend just got engaged, leaving him feeling adrift and out of place. Prepared to ring in the New Year drunk and without a date at the annual Mallory Vineyard party, Ryan is blindsided by desire when he shares an unexpected kiss with the last person he expected…another man. 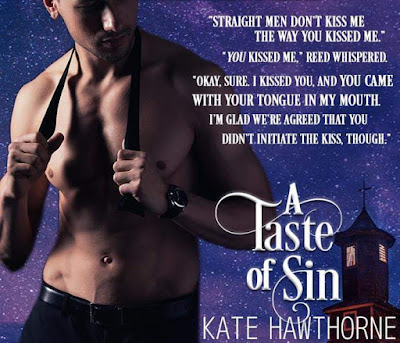 A Taste of Sin
Http://mybook.to/1edgewood 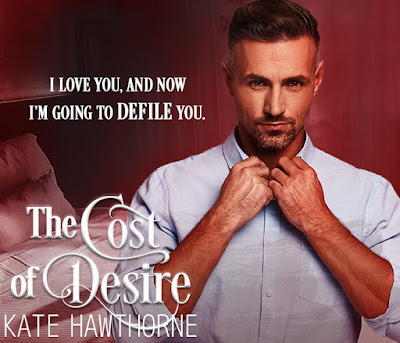 Coming soon!
The Cost of Desire
A steamy Daddy kink story that picks up where An Illicit Affair left off. Follow me on Bookbub to maje sure you don't miss out on this release!

Born and raised in Southern California, Kate Hawthorne woke up one day and realized she had stories worth sharing. Now existing on a steady diet of wine and coffee, Kate writes stories about complicated men in love that are sometimes dirty, but always sweet. She enjoys crafting hard-fought and well deserved happy endings with just the right amount of angst and kink.

From estate sale shopping to shoe worship, there's something in at least one of her books that'll tickle your fancy. Visit her website at www.katehawthornebooks.com

Posted by Diverse Reader at 8:17 AM