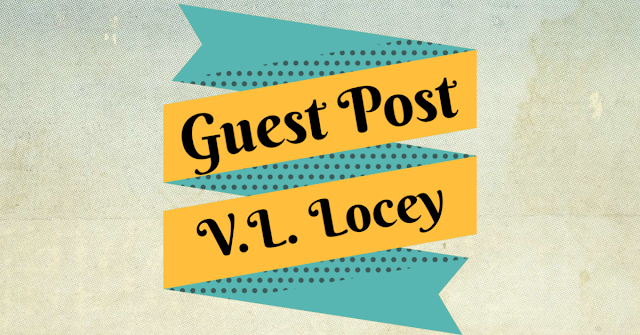 Diverse Reader is thrilled to have author V.L. Locey here talking with us. There's an awesome guest post and pictures. Take a look at her work. So many wonderful things so hang out a bit. 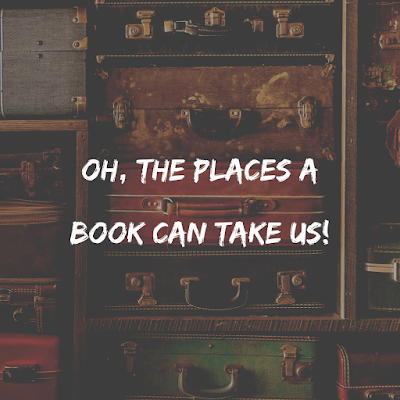 Hi there! I’m so excited to be visiting Diverse Reader today to chat a bit about travel, inspiration, and a park like no other!

There are some places that touch a person’s soul. For me I have discovered a couple in my journeys so far. One is Wales, and another is Bryant Park in New York City. After visiting New York last winter to take in a Rangers game, my daughter Stephanie and I spent some time doing some holiday shopping in Bryant and I was forever charmed. I’m not sure what it is about this lovely little park but something about it touches me deeply. 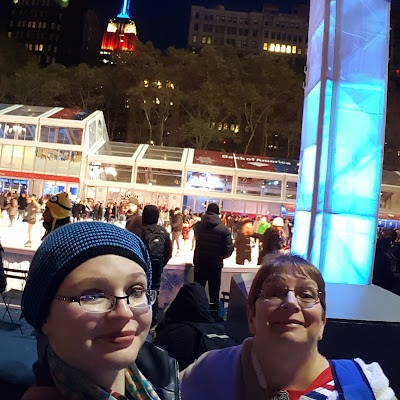 Perhaps, like with Wales, there’s a genetic memory of some sort. After doing a DNA test I recently discovered that I’m 45% Welsh/English whereas I’d been told all my life that I was Polish. Now that tug of home and heart that I felt when I was in Wales makes sense! Perhaps there’s a connection to an ancestor that links me to Bryant Park? Whatever the draw is it’s a big one and one that I plan to act on. One of my bucket list items is to see Bryant Park in all four seasons, much like the stories in my new release, Tales of Bryant.

So far I’ve done winter, and in May I’ll have spring checked off when my daughter and I head to New York City to see Aladdin and, of course, Bryant Park. Only summer and fall to go!


Hugs and lots of love, 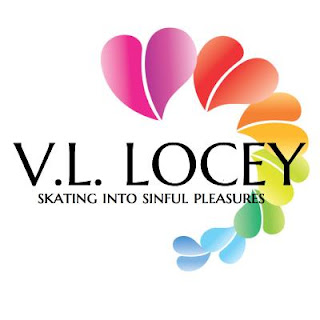 V.L. Locey loves worn jeans, yoga, belly laughs, walking, reading and writing lusty tales, Greek mythology, the New York Rangers, comic books, and coffee. (Not necessarily in that order.) She shares her life with her husband, her daughter, one dog, two cats, a flock of assorted domestic fowl, and two Jersey steers.  When not writing spicy romances, she enjoys spending her day with her menagerie in the rolling hills of Pennsylvania with a cup of fresh java in hand. 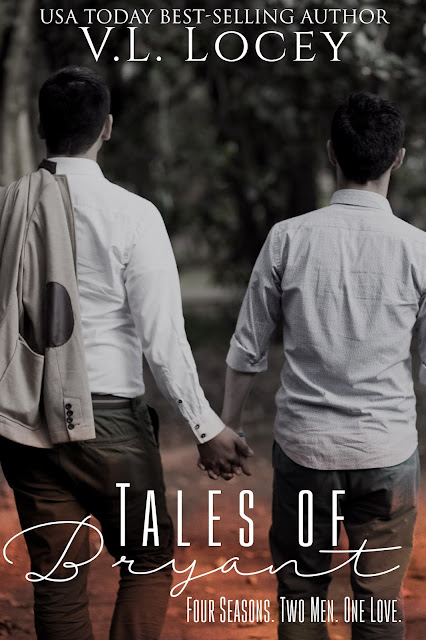 
After spending weeks admiring handsome but older Manhattan executive Brian Gilles while delivering brioche to him in Bryant Park, the man of his lusty dreams has just expressed a desire to get to know Isamu better. A night on the town is just the beginning of a whirlwind romance that will span not only four seasons but countless years.


Amid the beauty and charm of Bryant Park, New York City, two men are about to discover that love knows no age or economic boundaries. This is a collection of four short stories starring these two amazing men, their one sublime love, and the park where it all started.