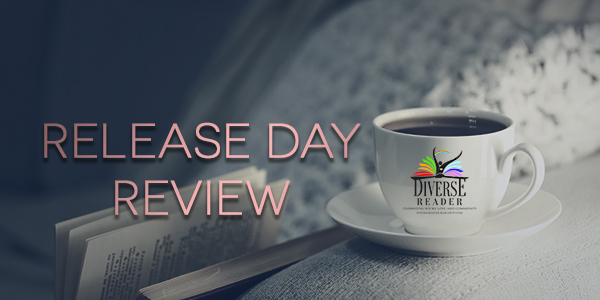 It’s no surprise teens Sam and Harry are inseparable. Harry’s ability to fly manifested at age ten—when he saved Sam’s life. Since then, Sam’s made it his mission to shield Harry from danger. They’re being watched by people with an unknown agenda, and their only chance is to run.


An encounter with Jonah Clayton and the group of gifted teens he’s training means a place for Harry and insight into his powers. But is there a place for an ordinary kid like Sam, or has he reached the end of his quest to help his best friend? Jonah’s group isn’t as benign as it seems, however, and the danger is far from over. Harry still needs Sam—who is far more than anyone can imagine. 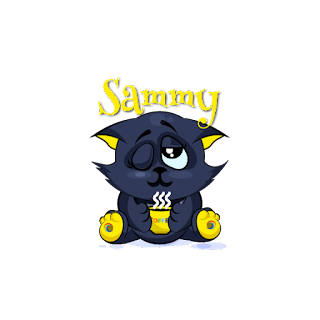 Sam and Harry have been on the run for over a year. Each time they let their guard down some shadowy figure ends up stalking them and forces them to move on. Now the two are living on the edge of poverty and barely scraping by but Harry has been noticed by a man, Jonah Clayton, who says he can help him hone and expand on the ability that appeared when he was ten years old and saved his best friend Sam as he fell from a tree—if he is willing to leave Sam.  Harry can fly and more than one person is interested in seeing just how his gifts could be used but the idea of being away from Sam is intolerable until the guys are threatened again. But something goes wrong when the two are separated and suddenly Sam, who everyone thought had no powers of his own, becomes the most important member of the small group Jonah Clayton has assembled.

M.C. Lee has a new young adult novel featuring a ragtag group of teens who work together under the guise of anonymity. Since their defacto leader, Jonah Clayton, has the ability to not only communicate telepathically with others but also wipe memories and plant new ones, the gang is able to do various jobs virtually undetected. Each teen has a superpower from invisibility to controlling the elements. When he and Sam were just boys, Sam fell from a dangerous height and Harry rescued him by flying down and catching him. From that point on the two boys realized Harry was different and as time went on the appreciation Sam’s mother had initially toward Harry for saving her son morphed into fear and distrust. When she tries to force Sam from seeing Harry, the two run and they have been on the run ever since.

Now in their late teens they are barely surviving and when Jonah approaches Harry and Sam and says he can help Harry adjust and hone his powers both boys are leery. But eventually Jonah wears them down and Harry must go live with him and the other teens while Sam is left behind waiting for Harry to return. It’s during this separation that Jonah and the group realize just how important Sam will end up being not only to Harry but the others as well. But when a sinister man appears telling Sam not to trust Jonah and threatening to grab Harry and take him away, Sam is forced to work with the group in order to save Harry and the life they want to have together one day.

I loved how the author made these two boys act sometimes years older than they actually were and then brought the reader right back to the fact they were just teens by having them respond in a way that reflected their real age. It made sense, in light of how they had been on the run, that they would have a certain maturity that helped them survive but M.C. Lee never took it too far. Instead the author used  some of their responses to the danger around them and their relationship with each other as a way of reminding us that these guys were awfully young to be handling the stuff life was throwing at them. I loved Sam—he was so in love with Harry—so set on guarding him and helping him shine. Every time one of the other teens would remind Sam of his lack of abilities and intimate that he was holding Harry back from reaching his full potential, you could see how Sam wrestled with what to do in response to the accusation. He would sacrifice anything for Harry and already had by leaving his home and going on the run with him.

For Harry’s part, there was no one for him but Sam. All Harry knew was that if Sam was with him he could get through anything. The two of them were magical together and their relationship was incredibly sweet and lovely to read. Jonah was the perfect shady good/bad guy who made your skin crawl with the way he could get inside people’s minds yet who you wanted to believe was really only motivated to help these teens live better lives. The side cast of characters were all interesting and nearly perfectly portrayed as a clique of teens might interact. From the nasty way Maia treated Sam to the hero worship that Alejandro had for both boys, there was a truth to the way these kids who had extraordinary powers acted like every day common teenagers.

There were a few plot points that gave me pause and were brushed aside fairly quickly that made the story feel a bit contrived. For instance, how was it that Harry and Sam were able to go on the run with no one coming after them? Surely the high school would have applied pressure om their parents when they no longer showed up for school? And how did they manage to get jobs and an apartment as minors? I assume Sam was being paid under the table but the last time I looked dishwashers didn’t make enough to support themselves. It was little things like that which threw me off a bit while reading. However, despite those issues, the action was really quite well done and didn’t prevent me from enjoying this fast paced adventure story.

The Touchstone has great potential to become a crazy good superhero saga. I really hope the author will continue Harry and Sam’s story and we get to see more of them in future novels.

a Rafflecopter giveaway
Posted by Diverse Reader at 12:08 PM