All About Me And What's To Come: Morningstar Ashley ~Guest Post 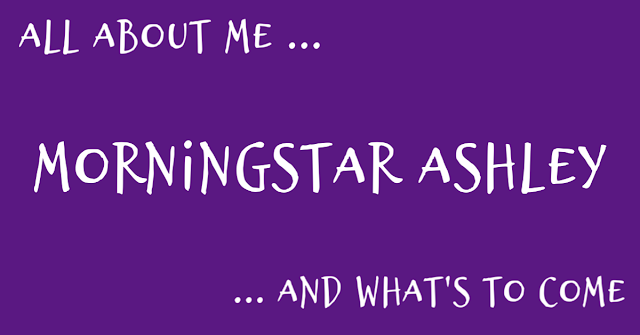 The Saturday Feature on Diverse Reader: All About Me And What's To Come starts the new year off with one of our own here. Morningstar Ashley reviews for the blog but is also an author and cover designer. She's here to talk about it all. Enjoy. 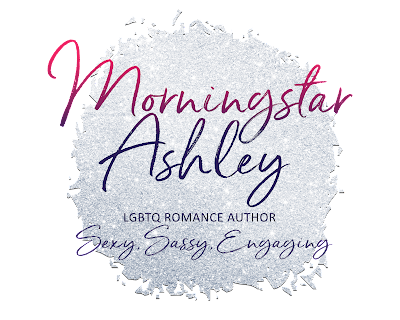 Hi! My name is Morningstar but most people call me Star. A little about me…I’m originally from upstate NY but I’ve been living in Texas going on four years now. I’m a married mom of two and a big goofy dog and three anti-social cats. I don’t love coffee—I know, I know but it can’t be helped.


I’ve been in the MM genre for nearly five years now as a reader, turned reviewer, turned writer. I once said that I came to this community for the books and I stayed for the people and today that remains just as true. I fell in love not only with what the authors in this genre create for readers but for who they are and the friends I’ve made along the way. Those talented people have some of my closest friends and allies and they listen to me vent and ask tons of questions and share in my excitement over the characters and worlds that I write about. It’s hard to step out even o social media but if you do the benefits are so worth it!


I published my first book going on eighteen months ago, a low angst story about a young guy named Alex finding love and starting to live again along with his little sister, Evie, who has some mental health issues. 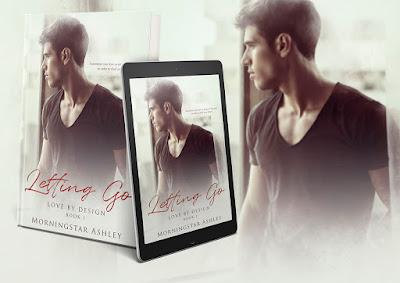 My next book, A Different Light, was so very different and not angsty even though it was an enemies to lovers story, with maybe a little second chance romance thrown in. It was a funny story with lots of heated moments and I had so much fun creating the town in took place in, White Acre. It was loosely based off the town I grew up in in upstate New York but with only the best parts and the rest (the bad parts) were all fictional. 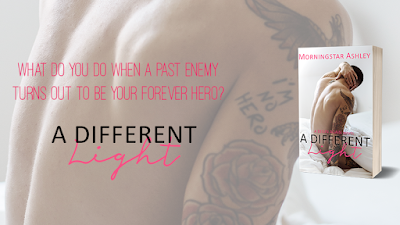 This year brought book TWO of that series, Risking It all! I fell in love with Danny and Jaden while writing book one and knew I had to get them on paper and out to the world. Their story had been hard to write because I second guessed my ability to do it justice until one day I sat down and wrote nearly the whole thing in a week. I loved them so much! I still do, really. 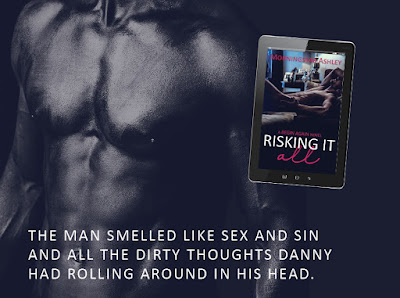 You might be wondering what’s coming from me next… 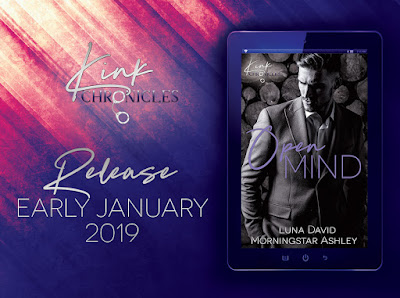 Well I’ve been lucky enough to be able to write a book—the start of our series—with the amazingly talented Luna David! Of course, it’s kink because we can’t have men falling in love without some kink when Luna’s involved. Open Mind is the beginning of a series about men who fall in love while exploring all different kinds of kinks. 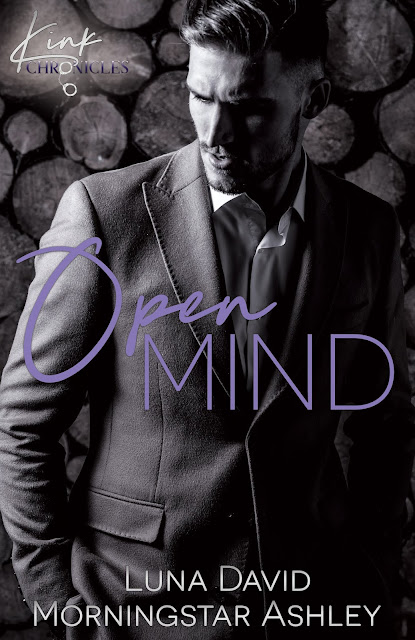 
At twenty-eight, Jamie Gray has realized his dream of becoming a traveling nurse. After years of moving from place to place, he’s met so many new people but hasn’t formed any true connections. Jamie knows it’s time to stop avoiding his life, like he’s been doing since the death of his mother; his only family. Moving to the big city of Powell’s Point to share an apartment with his best friend is exactly what he needs. It feels like the best time to set down some roots and get into a routine...and maybe, just maybe find love.


With his well-respected practice and exceptional bedside manner—coupled with afterhours visitors and kinky house calls—the nickname Dr. Kink takes hold, much to his dismay. Needing to replace his long-time nurse, he hires the best candidate for his growing practice, figuring his mild attraction is of no consequence. But as time passes, he finds it harder and harder to keep his thoughts and hands away from his new nurse. If only Jamie wasn’t so captivating, drawing Ronan to touch.


As their mounting attraction becomes impossible to ignore, their secrets are revealed, changing everything between them. Heated glances turn into heated touches, and they find themselves wondering: Is what they have a passing phase of pleasure and kink, or can they both open their minds to the possibility of a forever love? 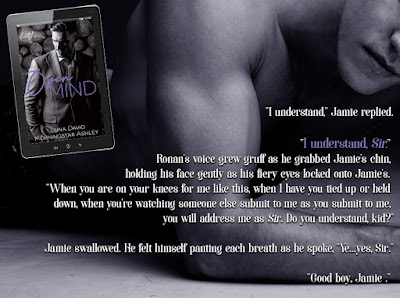 I’m also working on a solo project that is MM Fantasy with a Prince or two thrown in and some magic and stuff! It’s my first foray into that type of world building but I am truly having a ball doing it! I hope to publish all three planned books for that series, The Fates Design, this year! Eeeek! 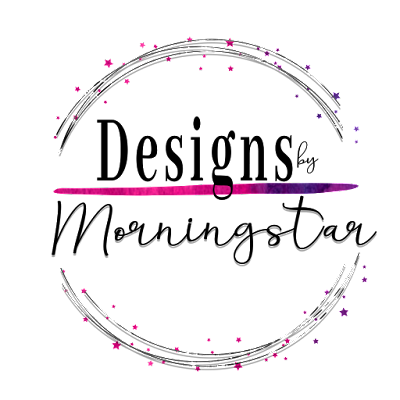 Something else you should know about me is that I design book covers as well! Covers and promo images and logos and branding and all sorts of fun creative projects. 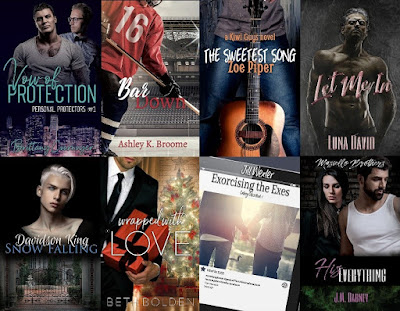 I currently have a sale on all my pre-mades that were posted before the start of 2019! 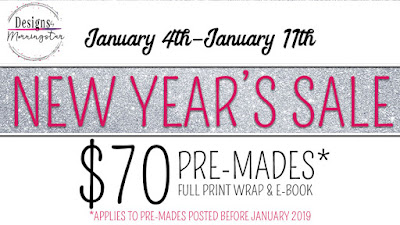 Here are just a few of the covers that are currently included in that sale! 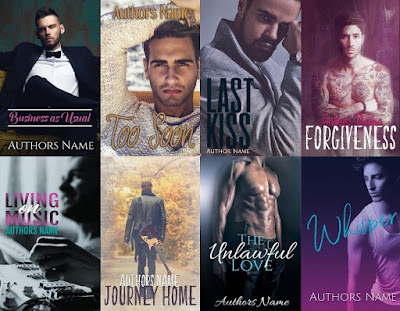 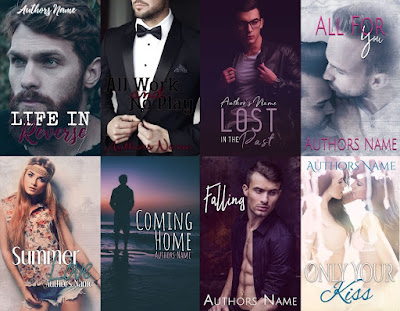 If you want to keep up with my writing here are my links!


If you want to keep up with my designs here are my links!

Email ThisBlogThis!Share to TwitterShare to FacebookShare to Pinterest
Labels: All About Me and What's To Come, Cover design, Designs by Morningstar, LGBT, MM, Morningstar Ashley