All About Me And What's To Come: Gianni Holmes #Giveaway 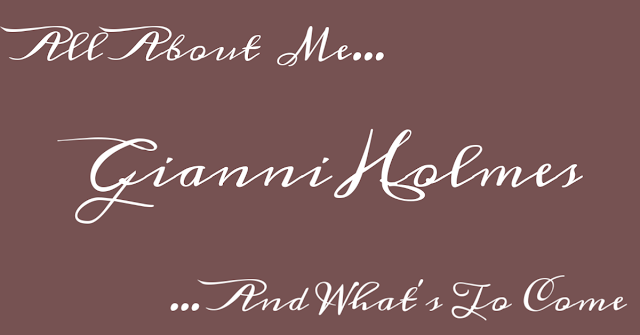 It's time for All About Me And What's To Come, this week we have the fabulous Gianni Holmes! They'll be talking books, books, books, and there's a giveaway at the end so be sure to check it out!

Hola! Salut! Hi! I am Gianni Holmes, newish author to the community. I’m a twenty-eight-year old pansexual ciswoman who grew up in Jamaica. I’m an avid romance reader and have been since the age of twelve when I picked up my first historical romance novel, Murphy’s Rainbow, and fell in love with the idea of people falling in love and having HEAs. I read my first M/M romance by Annabeth Albert and I’ve not looked back since.

I’m a Marvel’s Superhero fan, with an unhealthy obsession of Thor and Loki. I kid you not! I even wrote a fan fiction for my newsletter subscribers about the pair. I love romantic comedies, still watch cartoons and don’t even pretend it’s because of my daughter. During the week, I’m a Spanish high school teacher and over the weekend, I transform into an author who writes ‘heat with heart.’


Here’s a Little About My Work


I am best known for angst and the ‘ugly cry.’ According to readers

“Gianni Holmes has a real knack for writing raw, emotional scenes, and she doesn’t hesitate to bring conflict and hurtful bias to the doorstep of her characters.”

Easy Does It Twice is my debut novel and the first book in the Till There Was You series. This series consists of Easy Does It Twice, Ollie on the Out, All Hearts on Deck, and a novella, Easy Does It Twice- Honeymoon in Paris. These books deal with tough topics so caution is advised. In the words of one reviewer:

“Do yourself a favor, set aside the time, take your blood pressure meds (I got angry at several points, not at the characters but for them.”

The last book I released is a bit different from the angst readers are used to from the Till There Was You series. It’s lighter, fun, sarcastic banter, and a lot of playfulness in the much loved May/December trope. Unwrapping Ainsley is the first book in this new series, Project Runway.


This series delve into the love lives of men in the fashion and modeling industry. I’m so excited to start the second story in this series. It’s gonna be fun! fun! fun! 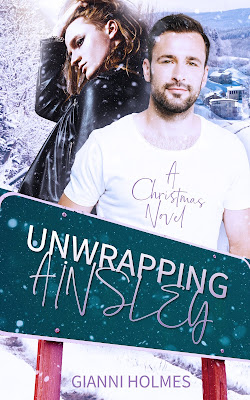 For me, diversity is the spice of life. I like to keep readers guessing as to what’s coming from me next, The Marksman Tale series is romantic suspense that gets heavy on police procedural and mystery. The first book in the series, Marking What’s Mine acts as a prequel to the series. This series will be about cops who go ‘rogue’ in protecting the men they love and end up working for the Marksman Limited, a PI agency founded by one such ‘rogue’ cop. What’s hotter than cops who will protect the men they love at any cost? 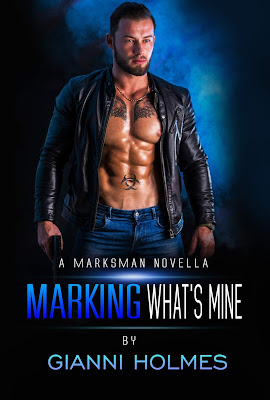 
I have a lot of writing to do in 2019. First up on the agenda is my upcoming January release, Marking His Mask, the second book in the Marksman Tales. What to expect from this book? 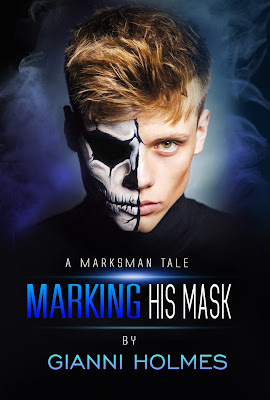 Niccola is one of my most anticipated releases of 2019. The prequel, which is available on Amazon, presents the conflict of a police officer who has a vendetta against a mafia leader he unknowingly had a one-night stand with— a decision that ruined his reputation and now leads him down the path of seeking vengeance. 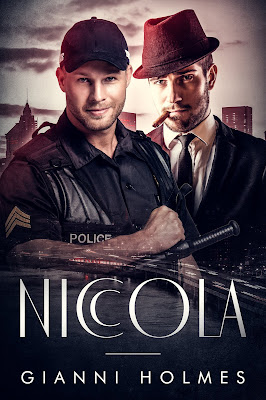 Thanks for taking the time to get to know me. If you want to get your hands on that Loki and Thor fan fiction piece, ‘Of Thunder & Trickery,’ you can sign up for my newsletter. Doing so, you’ll automatically receive all the stories that have been sent to my subscribers: 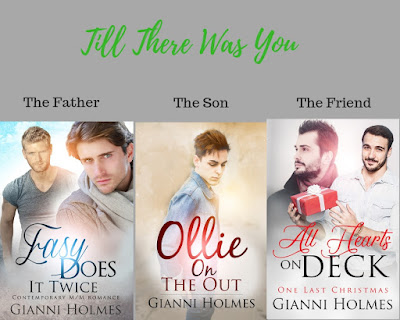 Till There Was You Series

Easy Does It Twice


Ollie on the Out


All Hearts on Deck

Gianni is giving away a copy of their ebook
Unwrapping Ainsley

To enter fill out the rafflecopter below

Email ThisBlogThis!Share to TwitterShare to FacebookShare to Pinterest
Labels: All About Me and What's To Come, Gianni Holmes, Giveaway, Guest Post, LGBT, MM