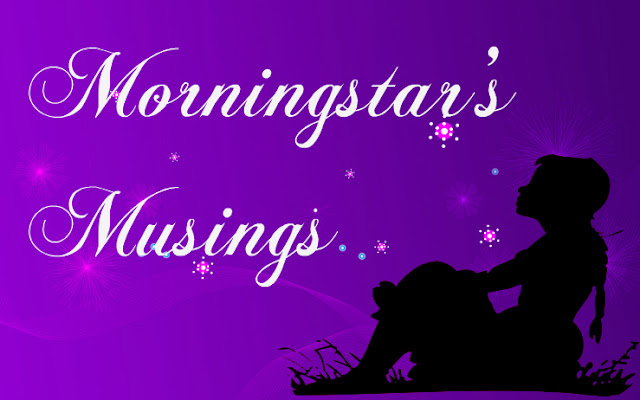 When GRL registration first opened up this year I desperately wanted to go! I wanted to go meet my favorite authors (rockstars), my awesome online friends (crazy people who make me happy), and let’s be honest probably stand in the corner terrified of making a fool of myself hoping no one would see me. But I was determined, so I registered! What ended up happening was more than I could’ve hoped for.

First, I met this awesome woman Alissa in the Houston airport. And it’s a funny story we basically told anyone that would talk to us. She is the one friend I can say that we were brought together by Donald Trump. Yup that wasn’t a typo. Donald Trump has done one good thing this year and brought me a new wonderful friend that I talked to for hours sitting waiting for our plane and then the whole flight. THEN we find out we were flying back to Houston together! This was, to me, an ice breaker. My concern about the people was eased by meeting this fantastic friend even before arriving at GRL.

The super organizers of GRL picked a perfect venue which makes me glad that this one was my first one. The lobby was perfect for large gatherings of people wanting to just sit and hang out. Some authors chose this as a way to get their book groups together and just talk, much like we all do in the closed author's groups but in person, which is sooooo much better! The Q&A’s were perfect for answering those all important questions you never thought you’d get to ask, author readings were great for hearing their characters and story in their own voices or like in the case of Devon McCormack get a comedy show to go with along with that, and panels were where readers and other authors learned different things about the author’s process of writing their books.

I met so many people I am Facebook friends with that I am, still, in actual amazement about it! I mean we sat at every meal and talked about characters and stories and which author you should try and who you’ve never heard of that it was like being in book heaven. (I may had even gushed to my people about another one of my friend’s books since I love her stories so much and it's how we became friends.) Never have I ever been able to do that before. And these people; they all get it! They get how characters can change us, how we can connect with them on an emotional level that can scare even us, how the stories that the rockstars of ours write can be eye opening, or laugh until you cry escapism, or so full of mushy love stuff that your teeth hurt. It was the best feeling of being enveloped in this family of people that make you feel welcome and wanted.

Then came the nights! The nights of dinners out in Kansas City trying that all important KC BBQ, walking Main Street on a gorgeous night, and again just hanging out with friends. BUT there were also the dances and the costume party which let me tell you all were so much fun. The Friday night dance could've used some more current music but you get some drinks in you and you’ll dance anyway! And I love the bartender we had, Randy Gersham, because I had no idea what I wanted to drink (not a big drinker) so he asked me some questions and made me a drink that was YUMMY! And I drank that drink at every nighttime event after; and the crazy awesome people I was with actually were silly enough to name the drink after me and then tell people that so they then ordered the drink with that name. I shake my head and laugh every time I think of it! Oh and there were some photos “leaked” from that night I would like to say I am innocent in all things and Devon and Riley are bad influences ;)

Oh the costume party I mentioned...holy wow did people really go all out on that! I have seen the best costumes at that get together than I have at Halloween! It was amazing to see and it made the party all that more fun.  It was a great event to end a perfect and fun filled week!

I was so sad to leave but beyond happy that I went. I can’t wait until next year. And that right there told me that as much as this whole experience had been so much fun it also helped me tell my innate shyness to shush these people are great so I have nothing to worry about.

If you are on the fence about going next year or anytime, take it from this shy girl, it was well worth the trip!

a Rafflecopter giveaway
Posted by Diverse Reader at 9:00 AM