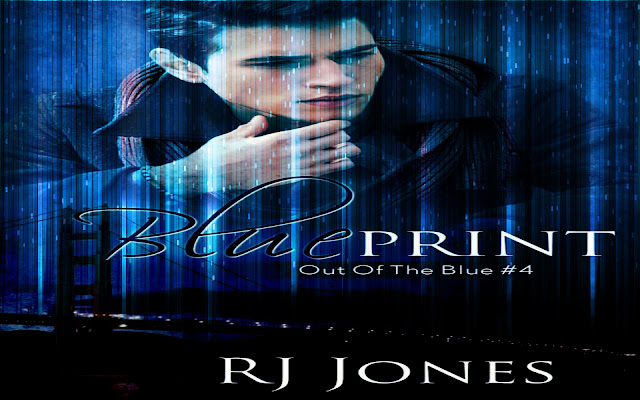 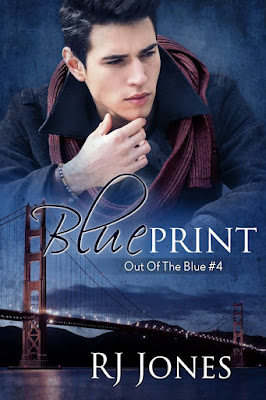 
If only building the foundation for a lasting relationship was as easy as drafting the blueprint.

Jet Black doesn’t date. Even if he wanted a man beyond sex, his ever-watchful identical twin scares potential suitors away. Jet lives with his brother, but since Gray fell in love with Kris, Jet feels like a third wheel. Despite their bond, Jet knows he needs to move out and experience life for himself, whether Gray likes it or not.

After his father dies in a boating accident, Ethan Nichols is devastated. As the last survivor of his family, he realizes the need to put down roots. He leaves Australia and returns home to San Francisco and his old architectural firm. But there’s more to building a new life than simply moving house.

Jet and Ethan’s first encounter is brash and anonymous, but when Ethan moves across the hall, their lives become irrevocably linked. Jet is quirky and fun loving, while Ethan is rock steady and dependable. There’s no denying the passionate spark between them.

But Ethan is looking for a more solid foundation than Jet is ready to offer. Until Jet learns to spread his wings and trust Ethan with his darkest secrets, building a life together will be impossible.

**This can be read as a standalone, however it is best enjoyed reading the series in order as side characters play a major role.**

I ran a hand over his bare hip and stomach, feeling the ridges of his abs that seemed to be getting more prominent. “What happened after the beating?”
It took a minute for Jet to answer, and when he finally did, his voice was a quiet, almost contemplative, whisper. “Gray found me and called an ambulance. I spent a long time in the hospital, and when I was able to be moved, I was transferred to a rehab center. I had to learn how to walk again, feed myself, all that good stuff we take for granted. My coordination was fucked up for months. Gray spent every day with me. He was there when they got me to stand again, holding on to my hand as I attempted to put one foot in front of the other. He held me when I cried with frustration because I couldn’t make the toothbrush go in my mouth. He listened when I ranted and raged and held a pity party for one. It took a long time before I could walk down the street without him having to hold on to me in case I lost my balance. I still stumble sometimes, usually when I’m tired or stressed, but working out at the gym and especially Pilates helps with my core strength. I haven’t fallen in ages.”
Tears filled my eyes as I listened to the quiet tones of Jet’s story that he whispered into the shadows of my bedroom. I held him impossibly tighter, suddenly grateful he was whole and safe. “I want to be here for you, if you’ll let me.”
Jet rolled over in my arms. He cupped my cheek in his warm palm as the moonlight sparkled in his eyes. “I’m falling in love with you.”
I brushed his lips with mine, a gentle and tender graze of skin. “I’ve already fallen.” 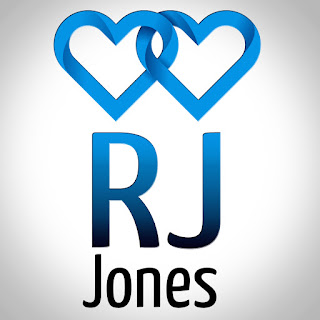 RJ started as a reader and eventually made the progression to reviewing. It wasn't until two men popped into her thoughts, insisting on telling her their story that she started to write. It started with one scene. A hot and dirty one in the shower.
RJ's initial thought was if she could write their scene then they'd shut up and allow her to concentrate on other aspects of the day. That shower scene was 3000 words long and three hours of work.  But they didn't shut up.  They told her their entire story and she didn't sleep for days.  Sometimes she couldn't keep up with what they were telling her and she had to keep a notebook by the bed.
Whilst RJ was writing their story a side character decided he needed his story told too. Then other characters followed suit.
You see the problem? If RJ ever wants to sleep again then she needs to write.
RJ is a wife and a mother to two boys. Even her dog is a boy.
She is surrounded by males.

RJ writes emotionally charged, character driven romances. Her guys will always get their HEA, but it will never be easy.

Where to find me

a Rafflecopter giveaway
Posted by Diverse Reader at 1:36 PM