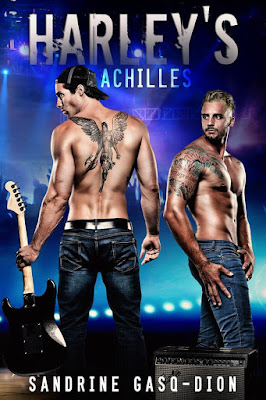 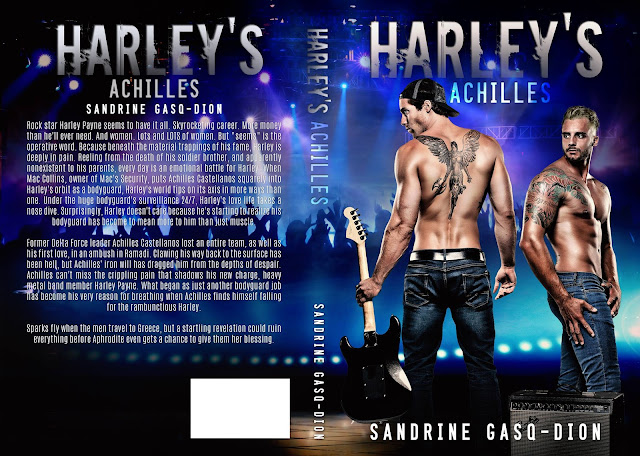 Rock star Harley Payne seems to have it all. Skyrocketing career. More money than he'll ever need. And women. Lots and LOTS of women. But "seems" is the operative word. Because beneath the material trappings of his fame, Harley is deeply in pain. Reeling from the death of his soldier brother, and apparently nonexistent to his parents, every day is an emotional battle for Harley. When Mac Collins, owner of Mac's Security, puts Achilles Castellanos squarely into Harley's orbit as a bodyguard, Harley's world tips on its axis in more ways than one. Under the huge bodyguard's surveillance 24/7, Harley's love life takes a nose dive. Surprisingly, Harley doesn't care because he's starting to realize his bodyguard has become to mean more to him than just muscle. Former Delta Force leader Achilles Castellanos lost an entire team, as well as his first love, in an ambush in Ramadi. Clawing his way back to the surface has been hell, but Achilles' iron will has dragged him from the depths of despair. Achilles can't miss the crippling pain that shadows his new charge, heavy metal band member Harley Payne. What began as just another bodyguard job has become his very reason for breathing when Achilles finds himself falling for the rambunctious Harley. Sparks fly when the men travel to Greece, but a startling revelation could ruin everything before Aphrodite even gets a chance to give them her blessing. 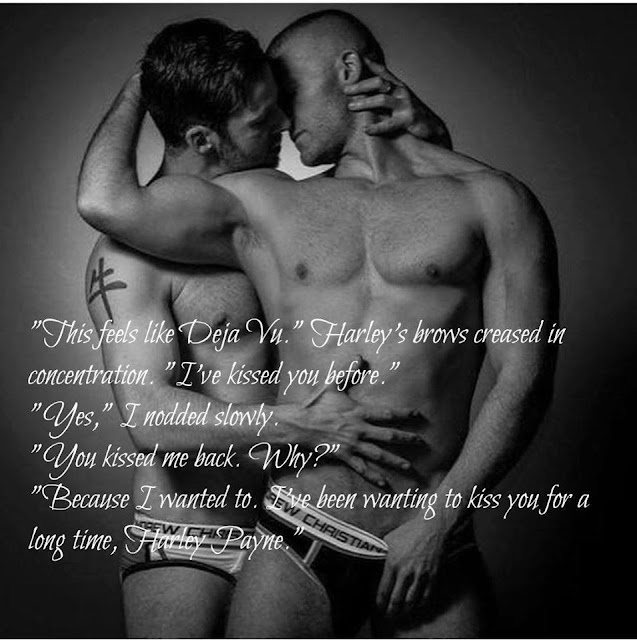 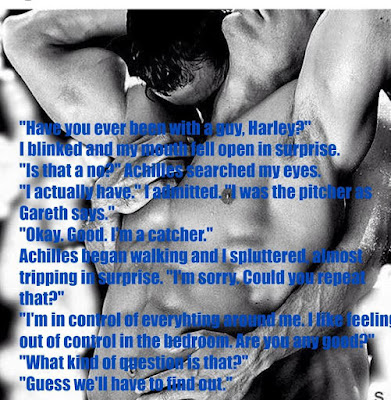 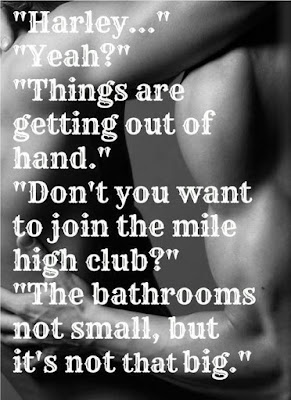 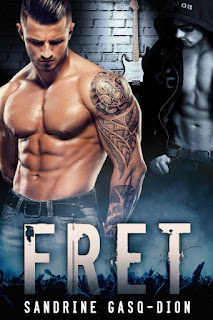 This book has been re-edited. This book contains homosexual relations and crude language. A sneak peek at book 2 follows the ending!
Former Navy SEAL Axel Blaze lives a solitary life. He doesn't do emotions, and he doesn't do babysitting. Used to being on his own, his job consists of Wetwork (a charming term coined by the KGB) for his former Master Chief, Mac. When an out-of-the-ordinary job lands on his doorstep, Axel heads down a path that includes a famous heavy metal rock band and one quiet, vulnerable, guitar-shredding virtuoso named Gareth Wolf.
Gareth Wolf's life changed in an instant when a car he was a passenger in crashed, hurting his brother's best friend and the band's lead guitarist. They created the band, Skull Blasters, as kids. Gareth had always been happy in the background, playing roadie. With the lead guitarist's injury, Gareth is suddenly thrust into the limelight and into a frenzied life he never imagined for himself. Finally fed up with living a lie, Gareth comes out as gay in a newspaper interview and finds himself in the bulls-eye of a crazed stalker. Somebody wants Gareth hurt - or worse - and Mac has been hired to be sure that doesn't happen. Babysitting duty is NOT Axel's strong suit, but Mac won't be budged.
Enter Axel Blaze.
Against his better judgment, the big man takes the job to protect the shy musician. The more time he spends with Gareth Wolf, the more he admires the man. Where's a simple assassination when you need one? The situation becomes more volatile for each man as the attempts on Gareth escalate just as Axel finds himself falling for the quiet lead guitarist.
Strong, funny, smart-ass -- and kinda sweet Axel is everything Gareth has ever wanted in a man. Too bad he's off limits. As the stalker grows bolder, Gareth and Axel move closer emotionally - but is it too late? All Axel knows is that they don't stand a chance if he can't find the maniac trying to kill the man he's come to care about. A lot.
Everyone knows that relationships that begin in pressured or volatile situations eventually fizzle out.
Or do they? 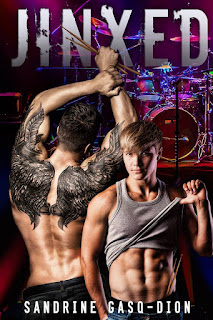 This book is the second in the series and is preceded by FRET. It can be read as a standalone. It contains homosexual relations and harsh language. A sneak peek to book 3 follows the ending.
Jinx Jett is a rock superstar. As such, the hunky Skull Blasters drummer thoroughly enjoys the many perks of willing groupies, earning him a reputation as the band slut. Making it big and scoring hot women is something Jinx never expected. There's a little voice in the back of his mind constantly reminding him of how he used to be -- shy, overweight and acne prone. One night in a gay bar turns life upside down when Jinx runs into Jayden Dempsey, a kid he's been fantasizing about since giving him his autograph at a mall. Long-held insecurities keep Jinx from fully committing to anyone, and he may lose Jayden if he can't put his past behind him.
Jayden Dempsey always wanted out of his life in small-town Alabama. When his parents kicked him out after he told them he was gay, Jayden decided the time was right to move on. He crosses the country to try out for 'Singers!', a show that propels unknowns to stardom. In a twist, producers choose him and three others as winners and form a boy band called London Boys.This season, the show brings Jayden and the guys back for the finale. Surprise! The contest's heavy metal finalist will be singing with Skull Blasters.
Jinx and Jayden's initial meeting doesn't go so well, and Jayden's stunned when the guy he's crushed on for years turns out to be a total jerk. It doesn't stop him from falling into Jinx's arms every time they're alone, but Jayden didn't sign on for one nighters. He wants Jinx Jett, baggage and all.
Can a former teen outcast put rejection behind him and embrace the acceptance standing right in front of him? How much will one boy bander put up with from his rock idol before enough is enough? Can they make it work? Or are they jinxed in love? 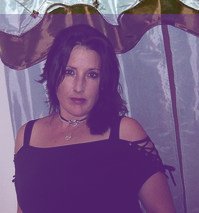 Best selling author, Sandrine (Sandy) was born in Inglewood, California. Raised by "Old School" French parents, she later moved to Tucson, AZ. It was there that writing became a hobby. Always told she had a great imagination, Sandy wrote short stories for her friends in High School. In college, she took more writing classes while working on her Criminal Justice degree, but it wasn't until a soap opera caught her eye that she got involved in male on male romances. On the advice of a friend, Sandy dipped her toes into the world of M/M Romance. Sandy takes the writing seriously and has had countless conversations with gay men as well as hours of research.She's been involved with the military in one way or another for over twenty years, and has a great deal of respect for our men in uniform. She's traveled the world, but has finally returned to Arizona.
There is now an Assassin/Shifter website!! Many thanks to the talented Jenn Watts for all her hard work! 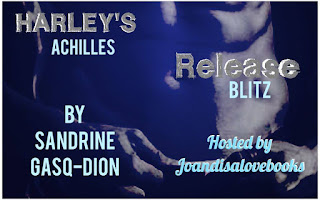