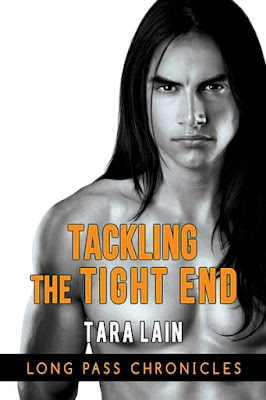 Everyone wants the best for SCU student and tight end, Raven Nez—and they know exactly what that is. Enter the NFL draft, become a big football hero, promote his tribe’s casino, and make a lot of money to help people on the reservation. Just one problem. Raven really wants to work with gay kids, and while he loves his tribe and likes football, his visions for the future don’t mesh with theirs. Then the casino board hires a talented student filmmaker to create ads for the tribal business and asks Raven to work with him. But the filmmaker is Dennis Hascomb, a guy with so much to hide and a life so ugly it’s beyond Raven’s understanding. Still he’s drawn to Dennis’s pain and incredible ability to survive. Captivated by Raven’s stories of the two-spirited and by the amazing joy of finally having a friend, Dennis knows he has to break free from everything he’s ever been taught was good—but that’s a struggle that could kill him and Raven, too. Is there a chance for “the great red hope” and the “whitest guy on earth”? A future for the serpent and the raven? 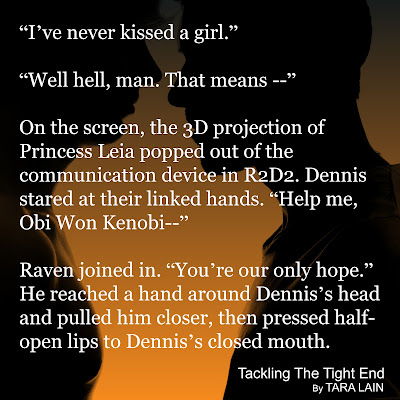 
Those blue-green eyes flicked all over the room. “Sorry. I was so busy. When I found I had this short window, I just came here. I figured you’d be tied up, so I didn’t bother you.”


“Come on.” Raven took his arm and pulled. Dennis pulled back, but Raven was stronger, and Dennis obviously didn’t want to make a scene, so he walked as if it was his idea. Raven pushed the side door open and half guided, half hauled Dennis out to the smoking patio, where no smokers were currently hanging out. He dropped him in a chair and pulled another one over beside him. “Talk.”


Dennis crossed his arms. “About what, Raven? I don’t have much time, and I need to get some more footage.”


“I don’t care if you never get another inch of video again.”


That got his attention. “What?”


“Two days ago you and I were dissecting Pulp Fiction and planning a video for the Gay Youth Shelter. Now you won’t look me in the eye. What happened?”


He shook his head but said nothing.


“Dennis? I’m serious. I’m not going to work with you like this.”


Again he just shook his head, but damn, were those tears?


Raven reached out and touched his hand. Dennis yanked his hand back into his own lap.


“We’re going for a walk.” He extended his hand. Dennis didn’t take it, but he stood. Raven started walking, and Dennis fell in beside him.


The casino stood on a patch of land that abutted a flood control channel. They’d planted bushes and trees in a strip along the channel to make it a pleasant walkway, with benches here and there. Since it was a weekday, nobody was out. Raven ambled quietly for about fifteen minutes. Dennis walked beside him but hardly seemed relaxed. His shoulders bowed, and he stared at his feet. Finally Raven flopped down onto one of the benches. For a couple of minutes Dennis stayed standing, but then he gave in and sat.


Raven picked up a small rock and tossed it. “Want to talk about it?”


“Something bad happened.” He didn’t make it a question.


“But I must be involved somehow, or you wouldn’t be avoiding me.”


“Would it make a difference if I said I promise to be discreet? Tell nobody unless you say it’s okay?”


Raven shrugged. “No. I’m just thinking about what might be upsetting you.”


Dennis cracked a half grin. “Did you guess that?”


Raven glanced at him sideways. “Remember who you’re talking to.”


“No. But I’m not usually attracted to straight men.”


Raven looked over. “Does that idea appeal to you?”


Not a ringing endorsement. “So that’s why I thought there was a chance you were gay. I sensed the attraction between us. That’s all.”


Better. “So is that why you’ve been avoiding me?”


Dennis nodded. “Kind of. Being gay isn’t really convenient for me.” He laughed, but it didn’t sound funny.


“Have you got a girlfriend?”


That look of pain blinked in his eyes and was gone.


He frowned. “I thought you said I was.”


Raven grinned. “My word isn’t law on this subject. I just said I thought you might be since I feel a pull between us. But maybe you’re straight and I just think you’re gorgeous.”


Dennis swallowed. “Thank you. I think. I’ve kind of suspected for a while. I don’t much like girls. Like that, I mean. Never have. But I’ve never been with a guy.”


Raven smiled. “Are you asexual, or do you jerk off a lot?”


He looked uncomfortable, but before Raven could tell him not to answer, he said, “I spank the monkey when I can.” He breathed. Weird. Most young guys jerked off all the time. Dennis raised his head. “But I’m not asexual. I’m definitely attracted to guys.”


“Surprised you haven’t done anything about it. I’m sure you’ve had interest.”


He stared at his hands. “It’s complicated.”


“Look, just because you think you’re gay doesn’t mean you have to start cruising West Hollywood. Take it slow. It’s your life, man. Live it like you want.” He should listen to his own advice.


“I wish.” Apparently they had that in common.


Birds chirped and breezes blew, but Dennis looked like he was at the bottom of a well with no ladder.


Raven put a firm hand on Dennis’s arm. Dennis jumped, but Raven didn’t move. “Hey, I like you. We have to work together. Let’s just be friends and not worry about the rest, okay?”


“Really?” He looked up with pleading eyes.


“Yeah. What do you think, I have to jump your bones just because you’re pretty? We have two videos to make, right? Maybe, if you’ve got time, we have some movies to see and shit.” Raven grinned.


“Good. So would I. Now let’s get back to the buffet and video it right before we eat some of it, okay?”


Dennis smiled, but as they walked, he wiped a hand across his eyes. 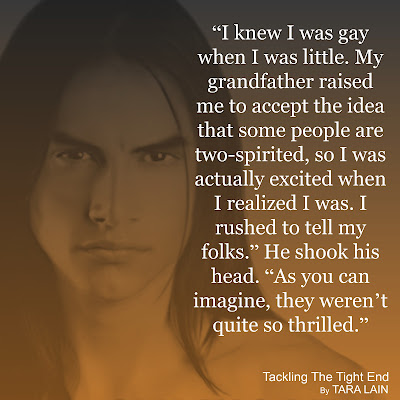 I read this book with my heart in my throat the entire time. This had me on the edge of my seat. It was absolutely nail biting. Raven is a majestic hunk of a man and every person’s wet dream. When he’s mesmerized by film student Dennis Hascomb I have to admit I was like,” WHAT!” We all remember Dennis, don’t we? Well, talk about don’t judge a book by its cover. Dennis has a past so dark and sad I wanted to smack myself for thinking a bad thought ever. This is a heroic tale with a stunning romantic story weaved in. This book is my favorite of the series, and that’s saying something since I really love these books. Tara Lain is starting out the New Year with a blast! This is a must read! 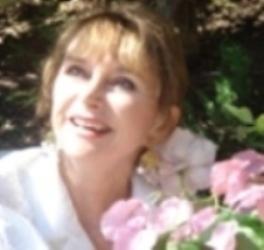 Tara Lain writes the Beautiful Boys of Romance in LGBT erotic romance novels that star her unique, charismatic heroes. Her first novel was published in January of 2011 and she’s now somewhere around book 32. Her best-selling novels have garnered awards for Best Series, Best Contemporary Romance, Best Paranormal Romance, Best Ménage, Best LGBT Romance, Best Gay Characters, and Tara has been named Best Writer of the Year in the LRC Awards. In her other job, Tara owns an advertising and public relations firm. She often does workshops on both author promotion and writing craft.  She lives with her soul-mate husband and her soul-mate dog near the sea in California where she sets a lot of her books.  Passionate about diversity, justice, and new experiences, Tara says on her tombstone it will say “Yes”!

Simply fill out the rafflecopter below.
Contest will end on  January 24th

Thank you all, and good luck!!