COVER REVEAL The Copper by Bonnie Dee And RELEASE DAY POST Will and the Valentine Saint by Bonnie Dee and Summer Devon!!! #Giveaway 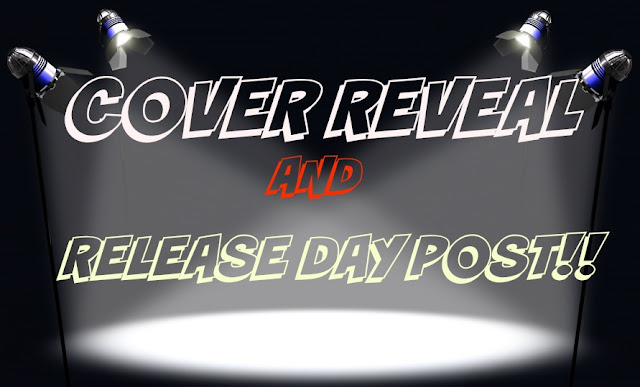 The Copper
by
BONNIE DEE

"Summer Devon and I hit the ground running in 2016 with the release of The Professor and the Smuggler and now Will and the Valentine Saint, which goes live today. In March we'll offer the Spring/Easter installment of our Victorian Holiday Hearts series, Mike and the Spring Awakening. But today I'd like to reveal the cover of my solo novel coming in April, The Copper." 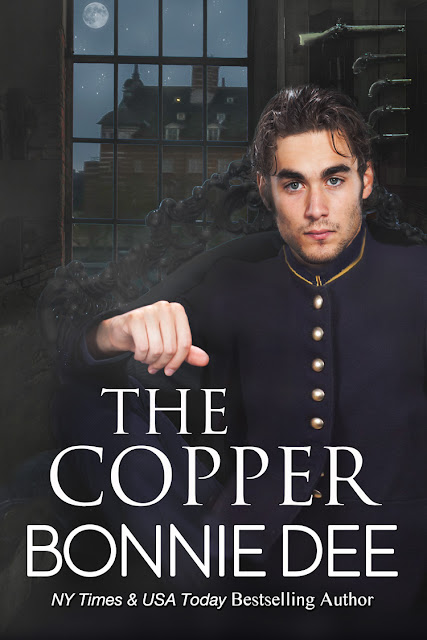 Lord Avery Wickersham wakes from a night’s debauchery at a bordello to police officers pounding on the bedroom door.  During the vice raid, Constable Connor Tate is ready to arrest the lord and his two male sex partners when Avery’s glib tongue earns a reprieve for his friends if not for himself.
From this grim beginning, men as opposite as summer and winter slowly work their way to an unexpected spring. Avery is ripe for a change in his aimless life, while Connor struggles between duty and desire. Overwhelming passion takes them by storm, but can a rush of lust evolve into commitment when their lives are so different?

While Avery attempts altruism by volunteering at a charity mission, Connor uncovers government corruption and an evil man who brings torture and death to his victims. The duo join forces to try to stop the killer, but when one of the lovers faces peril, time may run out.

Will and The Valentine Saint
by
BONNIE DEE
&
SUMMER DEVON 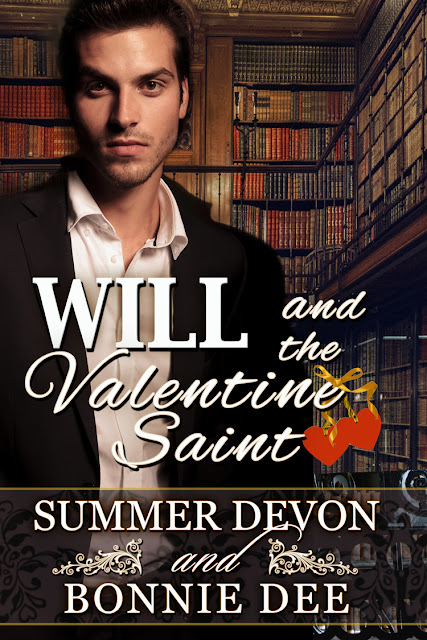 A Valentine bonbon from Devon/Dee.
Will Andrews wishes to escape the craziness of his bohemian family and create some order in his life. Hiding his eccentric theater background and presenting false letters of recommendation, he interviews for a position at a legal aid society. The last thing he expects is to fall hard for his genteel employer, Hugh St. John.
When Hugh needs a secretary, one magnetic candidate draws him. Will Andrews shares his vision for the Society and is also the most attractive man he’s ever met. But Hugh has never even kissed a man and would never throw himself at an employee.

"If you want to keep up to date on all new Bonnie Dee releases, please sign up for her newsletter at http://tinyurl.com/hsdnfzj"

SECOND: One person will win Simon and the Christmas Spirit by Bonnie Dee and Summer Devon.


Contest will run until January 31st! Winners will be contacted via email so be sure to check your spam!
Thank you all and Good luck!!!