COVER REVEAL: Dom on the Side by Kate Aaron #Giveaway 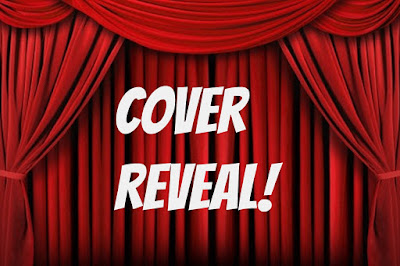 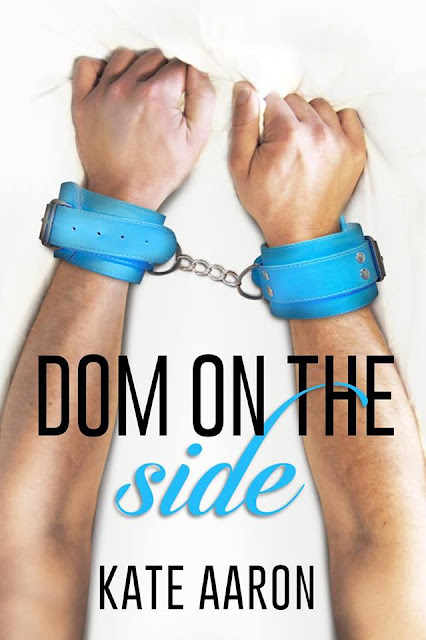 Dom on the Side (Blowing It Book 3)

Sameer Farouk is the right guy at the wrong time, and as far as Ryan can tell, not kinky. No matter how clearly Ryan can foresee a future with Sameer, he refuses to settle for less than total compatibility, both in and out of the bedroom. Despite their obvious connection, breaking up is the right thing to do, even if it breaks Ryan’s heart.

Is leaving Sameer a huge mistake, or could he offer Ryan more than a Dom on the side?

*Dom on the Side is the third book in the Blowing It universe, but can be read as a standalone.

Other Books in this Series 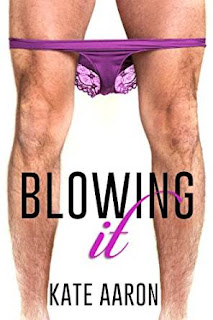 Owen Barnes never expected writing to make him rich, much less with a YA novel written for a bet. Being nominated for the Carnegie Medal, the most prestigious award a children's author can win, is a dream come true. But Owen's newfound fame comes at a price, and not just changing his surname to Black.

Gruff, gentle building surveyor Magnus Cassidy is the first man to catch Owen's interest in almost two years. Owen's agent, Max, might be trying to control his image, but Magnus sees the real Owen: the eyeliner, drainpipe jeans, and sexy underwear, not the Young Conservative in a tweed jacket Max is turning him into.

When a photo of Owen and Magnus appears online, just weeks before the Carnegie ceremony, Max starts damage limitation. Out and proud since he was fourteen, Owen isn't going back into the closet without a fight, and he refuses to let his agent erase Magnus from his life. Encouraged by his friends, Owen lashes out, not realising his behaviour could hurt the man he's doing it all for. Can Owen find a way to reconcile his public and private lives, or has he already blown it? 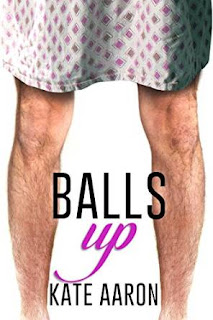 
Sequel to BLOWING IT.

Owen Barnes's life is finally going the way he wants. He's making a living as an author, and his relationship with building surveyor Magnus Cassidy is going from strength to strength.

When Owen finds a lump, he buries his head in the sand. He's too busy for doctor appointments and besides, it's probably nothing. He pushes concern away and is soon swept up in a whirlwind of distractions. His best friend's husband is falling apart and Owen needs to be strong for them, not burdening them with his fears.

He says he'll deal with it when the new book is released, when Ryan and Sameer are more stable, when he's done writing. Owen has a hundred excuses to hide one simple fact: he's scared.

Eventually Magnus drags him to the doctor, and the news isn't good. Can Owen cope with the unexpected turn events have taken, or is his perfect life about to go balls up?

Born in Liverpool, Kate Aaron is a bestselling author of the #1 LGBT romances What He Wants, Ace, The Slave, and other critically acclaimed works.
Kate swapped the north-west for the midwest in October 2015 and married award winning author AJ Rose. Together they plan to take over the world.
Website | Facebook | Twitter | Tumblr

Kate Aaron will be gifting one winner a copy of her new book Dom on the Side!
Simply fill out the rafflecopter below and you'll be entered to win!

Contest will go until January 29th!!
Winner will be contacted via email so be sure to check your spam