A Piece of Me: R.E. Hargrave ~Monthly Feature~ 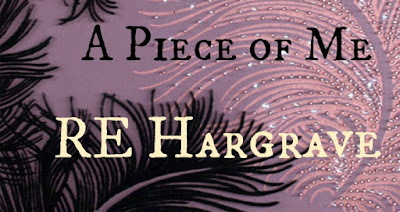 My monthly feature, A Piece of Me, is back for 2016! This year's first creative wonder for the year is author R.E. Hargrave. As you know this feature allows an author, artist, musician, anyone creative to write up a post that shares something about themselves with you. R.E. Hargrave's post is quite moving. It brought tears to my eyes and made my heart ache. I'm thoroughly honored she's here today and willing to share such a personal piece of herself on this, a very difficult, day for her.

Left Behind: A Piece of R.E. Hargrave 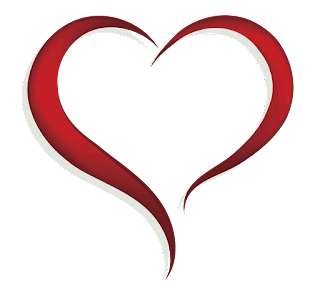 I’ll be honest. When Meredith first invited me to write the guest piece for her monthly ‘A Piece of Me’ feature, I sat there stumped for a while, trying to think of what I could write up that might be interesting to her devoted Diverse Readers. Should I write about my writing? My home chef escapades? Perhaps my neglected sewing machines and cupboards full of quilting supplies would like a mention . . .

Then I noted the date Meredith said this article would post—January 15, 2016—and it hit me like a wrecking ball. My dad should be turning 71 on this day.

In the years Woody spent with us, he was a son, a brother, a Navy veteran who served during Vietnam, a lady’s man, a husband, a graduate of Wofford College, and my father. He was also depressed, though never diagnosed, and in October of 1987 he put a gun to his head. I was twelve.

Almost thirty years later I still remember receiving his ‘suicide note’ in the mail like it was yesterday, and feeling my world cave in. He left me.

As an only child—of divorced parents, no less—I worshipped the ground my daddy walked on; losing him was devastating. To this day, I can’t fathom the idea of a gun being in my home, not even for security, for fear of who it could be responsible for taking from me next.

Depression is real, folks. It’s also genetic. Mental illness is not a made up thing for propaganda hype and pharmaceutical profit. Once a person honestly feels they are nothing more than a burden to themselves and those around them, it’s hard to see through the suffocating cloud to ask for help.

This is when we lose our loved ones.
This is when the living get left behind.
If you are in crisis, call 1-800-273-TALK (8255) National Suicide Prevention Lifeline https://www.afsp.org/
In Memorium
Smallwood Graham Carroll, III
January 15, 1945 to October 1987 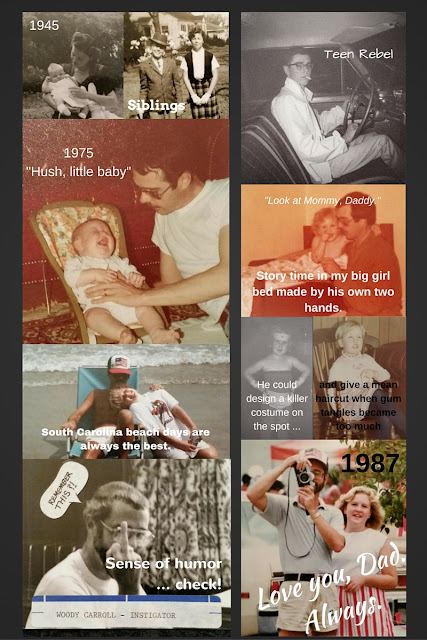 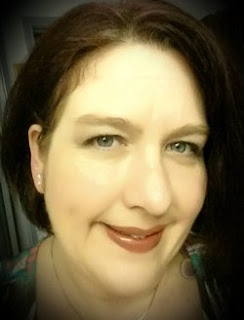 Amazon International Best Selling* author R.E. Hargrave lives on the outskirts of Dallas, TX where she prides herself on being a domestic engineer. Married to her high school sweetheart, together they are raising three children. She is an avid reader, a sometimes quilter, and now, a writer. Other hobbies include gardening and a love of music. A native 'mutt,' Hargrave has lived in New Hampshire, Pennsylvania, South Carolina, Alabama, Texas, and California. She is fond of setting her stories~which range from the sweet to the paranormal to the erotic~on location in South Carolina and Texas, but its anybody's guess as to what the genre will be!

*Thank you to all the readers in the USA, Australia, and Canada who put PINK: Hot n' Sexy For a Cure on the best seller's list. #Books4Boobies2015

Email ThisBlogThis!Share to TwitterShare to FacebookShare to Pinterest
Labels: A Piece of Me, Author, Feature, Guest Post, RE Hargrave, Suicide Prevention