In The Hot Seat~ Tia Fielding 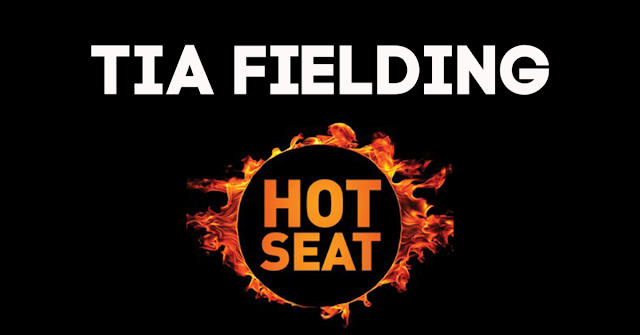 Diverse Reader has another author in the HOT SEAT for you! This week it's Tia Fielding. They are here to answer fast fire questions and tell you stuff and things about what they do or have coming out. I guess you'll just have to take a seat and find out!

First question, name three things you need near you (minus a computer) when you sit down to write?
-          My water bottle, a distraction like a TV-show that will stop my ADHD from spiraling, and my notes, probably.

In one sentence, how would you explain to someone what exactly it is you write?
-          I write love stories between LGBTQ+ characters, which normally end up being slightly angsty, and all about found families.

What are (up to 5) LGBTQA+ books that you think everyone should read?
-          I can’t say “anything by X.Y.” right? Okay, well, The Shearing Gun by Renae Kaye, Tattoos & Teacups by Anna Martin, Truth in the Dark by Amy Lane, Dark Space by Lisa Henry, and Static by LA Witt.

Do you feel our political climate is affecting the way books are written within the LGBTQA+ genre?
-          Yes. 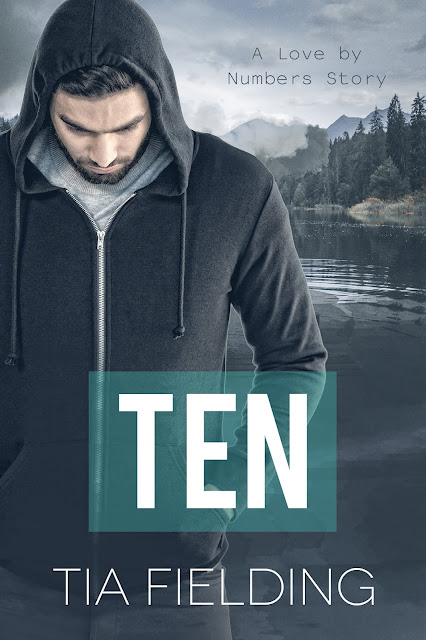 A Love by Numbers Story
Can two broken men build one life?
Ten years.
That’s what Makai lost for a crime he didn’t commit. He’s been exonerated, but the abuse he suffered in prison isn’t so easy to leave behind. He heads to the one place he remembers being happy: Acker, Wisconsin, where he spent summers with his grandpa. Unfortunately, not everyone wants Makai there.
Ten days.
That’s how long Emil, now twenty-one, was held prisoner as a teenager. The mental and physical injuries he suffered at the hands of a drug trafficking ring still haunt him.
Nightmares, anxiety, and PTSD challenge the connection forming between Makai and Emil, though together, they might find a way to move beyond their pain and into a future—and a relationship—that both had thought impossible.
Now they just have to convince Emil’s father, the town sheriff. It won’t be easy with danger closer than they know….

The next part in the Love by Numbers series, titled Four, will be out this coming summer!

About Tia and where to find them

Tia Fielding is a thirtysomething Scandinavian who is a lover of witty people, words, cats, sarcasm, autumn, and the tiny beautiful things in life. Tia struggles with stubborn muses and depression, but both are things she has learned to live with.

Tia identifies as genderqueer, but isn’t strict about pronouns. Why? Because luckily, in her native language there aren’t gender-specific pronouns. Being a reclusive author living with her fur-babies is another fact of life for Tia, among the need to write that seems to be a part of her psyche by now.

Posted by Diverse Reader at 5:23 AM