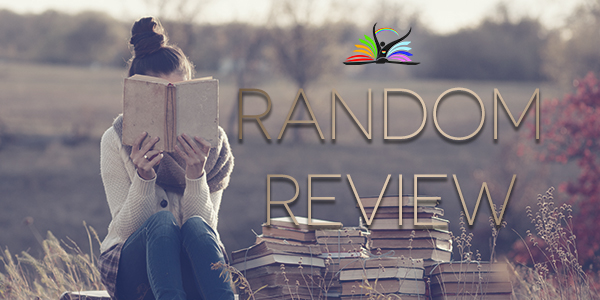 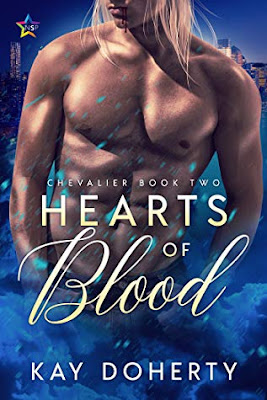 Omega wolf shifter, Vance, and the rest of his small pack have finally found an Alpha willing to take them on and were still trying to regain their footing when the McBane Pack attacked them. When a vampire appears in front of him, Vance realizes he’s looking into the ice-blue eyes of his mate, and the fact that his mate is something other than wolf scares him.

Sakima knew the wolf shifter was his destined companion the moment he scented him at Elysium, but claiming the gorgeous young Omega wolf is a dangerous proposition. Vance and his unconventional pack have attracted the attention of the vampire coven. As the owner of Elysium, Sakima has been asked to use the club to gather information on the powerful interspecies pack and its Alpha.

Unfortunately for Vance and Sakima, the vampire coven and the continued attacks by the McBane Pack are only a portion of their problems. Amidst concerns over Alpha Tanner’s abilities growing with Sakima’s addition to the pack, a spurned ex targets Vance in an attempt to remove him from Sakima’s life, and Elysium becomes a hot bed for interspecies mingling where anyone could be an enemy. 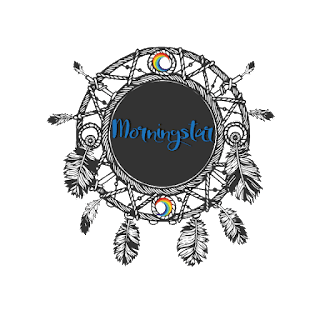 I think what I loved most about this book was the focus on pack and chosen family. Tanner and his ragtag groups of wolves—with a dragon and elemental thrown in for fun—have many things against them when this book starts. What the author did to make sure that the reader knew that the pack and their new bond were a focus, is to switch POV’s to those other than just the two main characters. And I loved that. Getting to see others perspective, especially in situations that were about the whole pack and the dangers after them helped me as the reader fall deeper into this world.

A mating between a vampire and a wolf? Yes, please! This isn’t written about often enough in my opinion. And Sakima was the perfect vampire for Vance. Their opposites attract was perfectly done with the author showing us each step of the way the things that connected them. I loved Vance hesitance in the beginning and then how he overcame his fear fairly quickly but for Sakima to be the one that kept things steady and slow, allowing them time to get to know each. I’m all for true mates and having them mate quickly but it worked really well for these two.

The overarching storyline from book one continues here, and we get a better glimpse into the fight this group has up against them from many sides. I do wish there had been more progress shown or made in terms of Tanner’s abilities. Also, I think the author dropped the ball (or purposely left out) Sakima talking to Vance about him being his only source of food even after the attack which is a conversation he had to eluded to having so I was disappointed to not have seen it.

Overall, a great new shifter series with a unique twist the author is making their own! Can’t wait for the next book!

a Rafflecopter giveaway
Posted by Diverse Reader at 8:18 AM