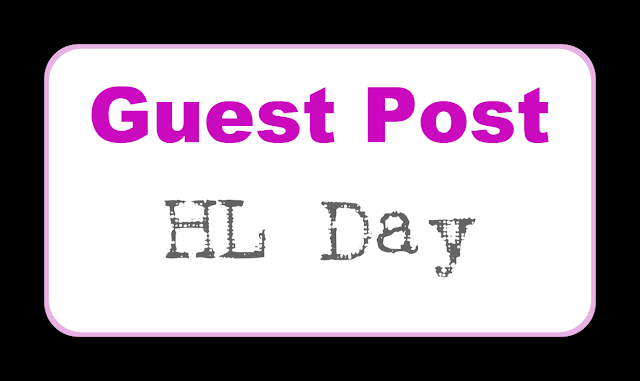 Diverse Reader is so excited to have the talented HL Day here to talk books with us! This is an awesome post and be sure to enter the giveaway at the bottom. 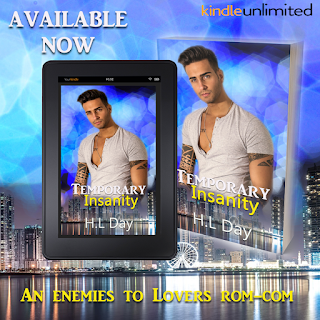 When 'past you' leaves 'future you' with major challenges when writing a book.
The main character in this book, Paul, first featured in A Temporary Situation which I finished writing way back in 2016 when I was still teaching full-time. I was with a publisher at the time so it wasn't released until September 2017. Anyway, as it was my second book, I didn't know what I was doing. Probably still don't - lol. So past me, thought, oh, I know what would be fun- let's put another character in that can have a sequel. Sure enough, lots of people at the time took the bait, and said "I hope Paul gets a book." Mission accomplished. Past me skips happily off into the sunset, oblivious to the obstacles I've left myself. I'll get to that later.

I'm one of those writers where my brain goes off at multiple tangents so my range is quite wide, including everything from rom-coms to darker angst, to apocalyptic sci-fi. So Paul's story just never seemed to happen. I wrote a Christmas novella last year with the same characters from A Temporary Situation and had to make Paul conspicuously absent for the entirety of the book because time-wise, his story should already have happened. And *spoiler* I included a proposal and promised a wedding. Except I couldn't write the wedding because Paul still didn't have his story so could hardly turn up at a wedding with a significant other, he hadn't actually got together with.

This year I realized I'd reached the point of now or never. Present me cracked my knuckles and thought let's do this. How hard can it be? And then I started looking at the problems naive past me had left myself by including far too many snippets of Paul and his love interest in the first book which meant the timeline had to run concurrently with the timeline in the first book. This meant Christmas had to happen at some point in the story. It meant the majority of the story had to happen in quite a short time period. It meant conversations from the first book had to be included exactly as they'd happened in order to make sense. It meant I was stuck with the reason for Paul's dislike of the main MC and couldn't change it. I was also stuck with the physical description of his love interest that past me had casually dropped in. I lost count of the number of times, a beta suggested a change and I was like, nope, can't change that, that was in the first book. And then of course I had to try and make it funny. I guess readers will be the judge of that.

So long story short, this was actually quite challenging to write in ways I'd never anticipated. What have I learnt? By all means introduce another character but don't integrate them meeting their love interest into the story so much that you can't untangle all the threads. Thanks past me for teaching present me that important lesson. Will Russell get a story? Probably. But note the fact that he certainly didn't meet his love interest in this book. It's blissfully open. Apart from the time-line because it's mentioned in this story. Damn it! Maybe I haven't learnt after all. Someone else needs a story before the wedding. 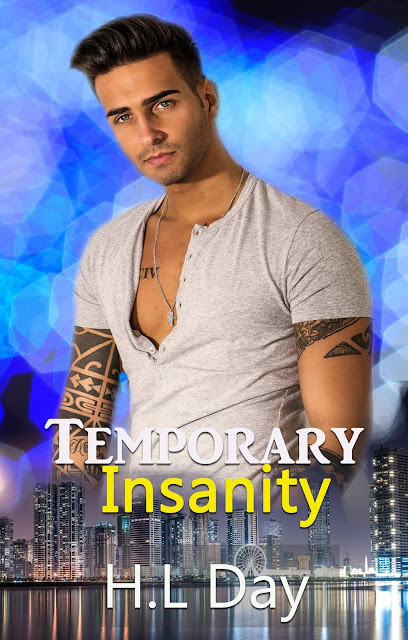 Sleeping with the enemy never felt so good.
When Paul Davenport comes face to face with the man he caught in bed with his boyfriend years before, it's hate at first sight. Well, second sight. Indy should be apologizing, not flirting. Except the gorgeous barman is completely oblivious to their paths ever having crossed before.

Despite his feelings, Paul's powerless to resist the full-on charm offensive that follows. It's fine though. It's just sex. No emotions. No getting to know each other. Just a bout of temporary insanity that's sure to run its course once the simmering passion starts to wear off.

Only what if it's not? Indy's nothing like the man Paul expected him to be from his past actions. What if they're perfect for each other and Paul's just too stubborn to see it? Forging a relationship with him would require an emotional U-turn Paul might not be capable of making.

There's a thin line between love and hate, and Paul's about to discover just how thin it really is. He can't possibly be falling for the man that ruined his life. Can he?

Warning: This book contains hate sex—sort of, lots of banter, and a pink elephant. No, really it does. Actually, two elephants.

Please note: Although this book is in the Temporary series, it occurs during the same timeline as A Temporary Situation. Therefore, both books can be read as standalones and in any order.

Author bio
H.L Day grew up in the North of England, but has lived in London for the last fifteen years. She's a teacher by profession, but likes to do less of the teaching and more of the writing these days because it's far more fun. H.L loves her characters and enjoys placing them in lots of different situations from angsty to humorous, but always with a happy ending. If there were awards for procrastination, H.L would win them every time. Sometimes it's amazing how she ever manages to get words down on paper. And occasionally they're even in the right order.

To win either  a copy of Temporary Insanity or a reader's backlist from HL Day
Enter the rafflecopter below!
Contest will end September 9th
thanks


a Rafflecopter giveaway
Posted by Diverse Reader at 9:26 AM