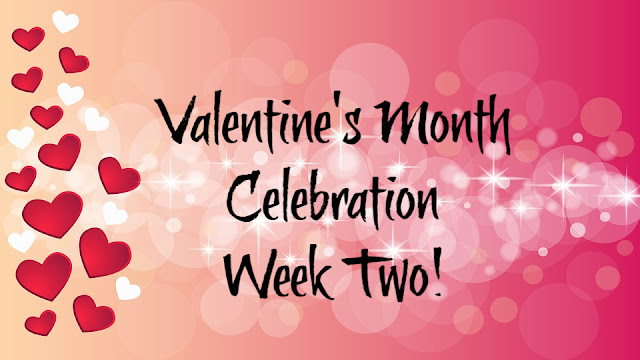 It's week two of the Valentine's Month Celebration! Last week was AMAZING and we are super excited to do it again!!! This week we have another great group of authors with outstanding books up for grabs. Remember, what ever book you see here is what book the author is offering up. Let's get started! 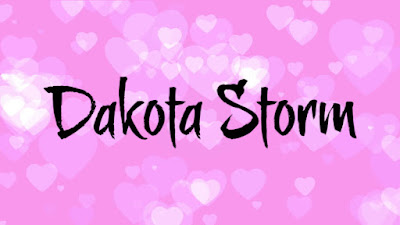 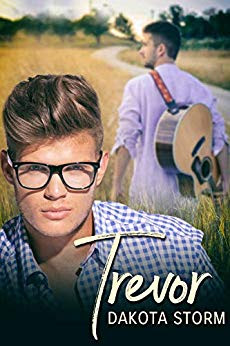 Blurb
Trevor loves his life. He has a great family, amazing friends, his art, and the warm and inviting café where his creativity can come to life. His hard work has paid off, but something is missing. Despite his success, he feels tired and lonely.
Then a sexy stranger walks into the café, and into Trevor’s life.
Jordan’s dream has always been to be a songwriter and singer. Disillusioned, he walks away from his band to pursue his dream on his own. In Trevor, Jordan finds everything he ever wanted in a friend and partner.
Then Jordan is offered the deal of a lifetime. Will he choose love or success? Or can he find a way to pursue his dream without losing Trevor?
Buy Links
Amazon
JMS Books
Author Links 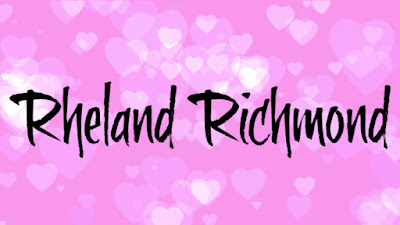 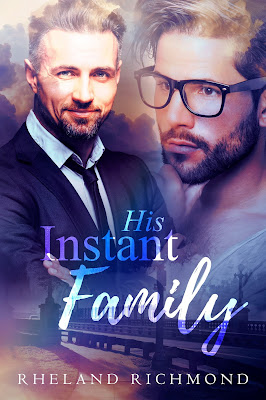 Shy and awkward Teo Wright, a brilliant young author, has met the man of his dreams in much older Michael, a widower, and father of three. The man has fired up his fantasies and refuses to let go. Discovering they are both single sets them on the road to forever.
“I want to wake up to this every morning.”
Dr. Michael Ashworth has been focused on his work for too many years and although now he is one of the best doctors in his field, it has been to the detriment of his family. But when Teo comes into his life, Michael knows the young man is his future. Teo has made him feel alive and whole again. However, Michael’s in-laws are not thrilled to find their ‘straight’ son-in-law, is in fact bisexual.
Dating a man is not the only issue threatening the life he and Teo are building together. Michael’s teenage son is also not a fan of his father having a boyfriend that is so much younger.
A rebellious teenager and bigoted relatives are hurdles Michael and Teo must overcome before they can find their forever, but nothing good ever comes easy… especially when there are kids to consider. 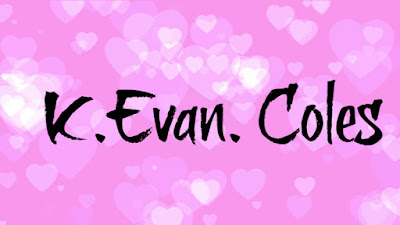 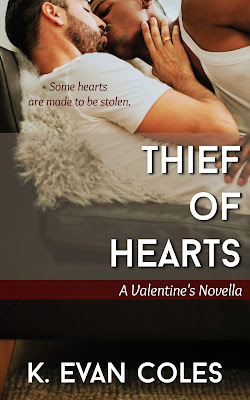 Some hearts are made to be stolen.Mark Mannix doesn’t believe in love or romance, which is ironic given his birthday falls on Valentine’s Day. As he approaches forty, Mark is perfectly content with his life and nursing career in Boston, and—outside of his long-time friend-with-benefits, Alistair—prefers his hookups to be one-night stands.When Mark’s plans for New Year’s Eve fall through, he attends his sister’s party and meets Owen Todd, a graphic designer of Caribbean descent. Owen is more than a decade younger than Mark and, at first glance the two men appear to have little in common. The chemistry between them is potent, however, and Mark breaks his no-strings pattern, seeing Owen week after week.A connection forms between the two men, leaving Mark in uncharted territory and drawn to Owen in ways he’s never known before. Even so, Mark continues his hookups with Alistair but is startled when Owen withdraws out of a desire to protect himself. His foundations shaken, Mark must decide if he can watch Owen walk away or … if the time has come to follow his heart in a new direction.
Purchase Link
Author links:
Facebook
Bookbub
Website 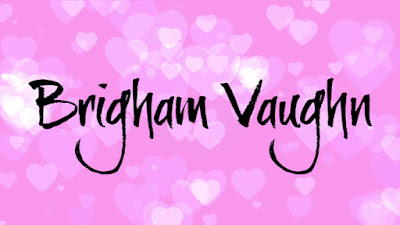 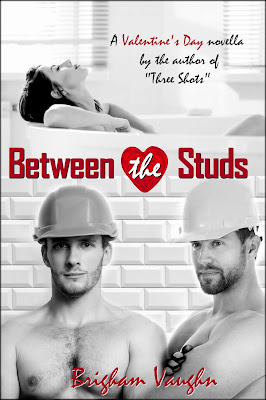 Blurb:
After a busy and successful year at her bakery, divorcée Aimee Lucas decides to splurge on a bathroom renovation. The owner of Lucas’s Fine Cakes and Pastries is tired of lackluster Valentine’s Days, so she’s looking forward to a solo celebration this year. Why bother with a mediocre date when she can relax in a tub with a glass of wine?

Joshua Ward and Matt Mitchell co-own a construction company, but there’s a bit more to their partnership than they let on. Although both men have caught the eye of many a homeowner, they never mix business with pleasure.

When Aimee hires J&M Construction to remodel her bathroom, she never expects to find a date. Much less two.

As the project continues, Aimee, Matt, and Josh find themselves drawn to one another. Matt and Josh are happy together, but they’re looking for a woman to be their third, and it quickly becomes clear Aimee might just be whom they’ve been searching for.

With Valentine’s Day quickly approaching, they all have decisions to make. Can Matt and Josh broach the subject without losing their customer? And will Aimee decide she just wants a fling with the hunky contractors, or is it time for her to take a leap of faith on something more? 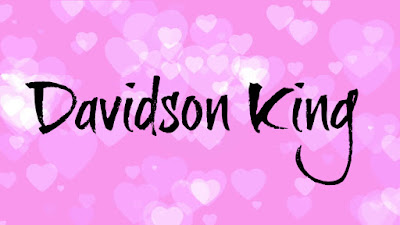 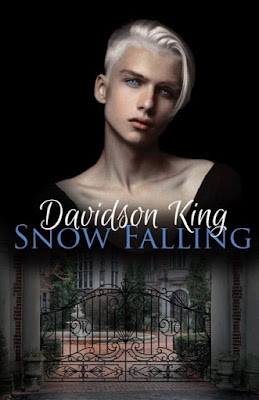 After running from a past destined to kill him, Snow has been hiding on the streets.

His entire life changes when he saves an eight-year-old boy from a violent end. Christopher Manos is one of the most powerful crime bosses in the country.

Don’t ask anyone to do something you aren’t willing to do yourself.
Secrets can get you killed.
Trust nobody!
These are the rules he lives by.

When his eight-year-old nephew disappears, he never expects the boy’s savior to end up being his own. A man with a dangerous past and a man with a dangerous future find love amidst murder and mayhem. But with Snow's life being threatened at every turn, will Christopher's best be enough to prevent Snow Falling? 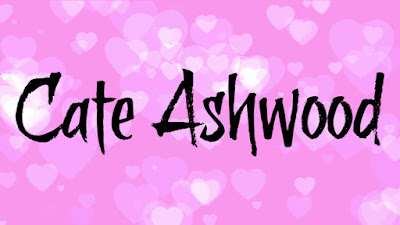 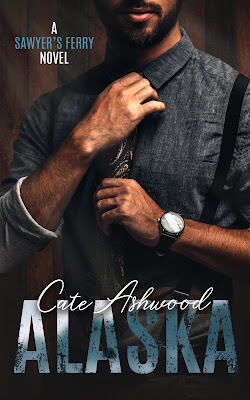 Blurb:
Nobody says no to a Prescott.Not even one of their own.Holden:Living up to expectations had never been easy, but when I went after something, I got it. Success. Money. Acclaim. I was standing on the doorstep to having it all when my father handed me an impossible ultimatum: travel to middle-of-nowhere Alaska to convince Gage Emerson to return to work or don’t bother coming back.Gage: Power and prosperity are overrated. Especially when they come at a price. When enough became enough, I walked away, forging a new, quieter life for myself in small-town Sawyer’s Ferry. That life was perfect, until one day Holden Prescott, son of my former business partner, showed up in my backyard. And he isn’t taking no for an answer.Nothing had ever tempted me to look back, but now I’m not so sure I can walk away a second time.
Purchase Link
Author links:
Facebook
Cate and Co FB Group
Twitter
Website 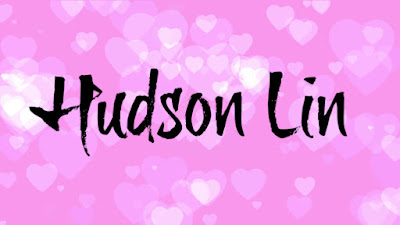 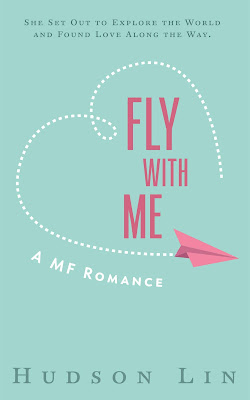 Blurb:
She set out to explore the world and found love along the way.
Vivian Ng is as experienced as flight attendants come. Taking charge and getting stuff done has always been her MO. When her father pushes her to give up her Asian routes in favor of flights to Europe, she’s nervous about the change, but her skills have never failed her before.
Flight attendant Marco Chang is charming and he knows it. Growing up as an immigrant with absentee parents, he learned how to win people over with a smile and a sexy accent. But being popular never meant his heart was available.
When Vivian and Marco find themselves working the same flight to Rome, Marco is immediately smitten. Vivian is smart, competent, kicks ass and takes names. Vivian’s not as impressed. Marco’s cute, sure, but he’s helpful to a fault and she doesn’t need some guy telling her how to do her job.
As they hop back and forth across the Atlantic, the romance of European cities works its magic. But if there’s any hope of their budding attraction taking off, she’ll need to let go and he’ll need to let her in.
Content Warning: This book contains a scene of sexual harassment.

Purchase Link
Author Links
*** Disclosure: Fly With Me IS an MF Romance with bisexual representation.


a Rafflecopter giveaway
Posted by Diverse Reader at 4:43 AM