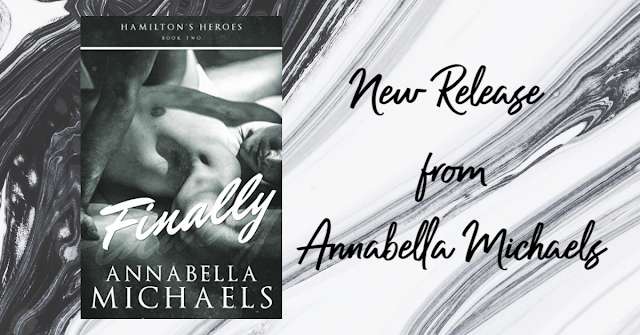 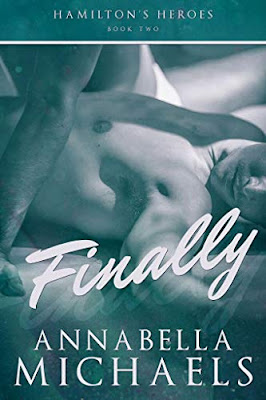 Between his time in the Marines and the years he’s spent working at Hamilton Security, there’s not much that takes Greg Wright by surprise anymore. That is until he gets assigned to guard a promising new candidate in the upcoming election; a man from Greg’s past and the one person he’d hoped to never see again.
Christopher Brooks has made a name for himself as an honest, hardworking, and fair man. As a candidate in the election for Governor of Illinois, his positive views on minority rights, especially those in the LGBTQ community have gained him considerable support as well as the attention of some of the more radical groups. When he begins receiving threats, warning him to drop out of the race, he concedes to the need for a bodyguard. That is, until he comes face to face with the man hired to protect him. The only person he’d ever given his heart to and the same man who shattered it.
Forced to spend nearly every minute together, the two men must find a way to get along and put their past hurts aside, but as the election heats up, so do things between the two men. Will they be able to put their past differences aside in order to keep Christopher safe and will they finally be able to find a peaceful resolution?

I started to thrust my hand out for a shake but stopped midway as I got a good look at the man, blinking several times to be sure I wasn’t imagining things. He looked different and familiar all at the same time. He’d always had a trim, athletic build, but his shoulders were much broader than I remembered, and he’d packed on quite a bit of muscle over the years. His previously thick, jet-black head of hair had been cropped short and I wondered if that had been his choice or if it had become habit as a result of years spent in the military. One thing was for sure, the boy I’d once known was undeniably, one hundred percent man now.
“Greg?” I whispered.
He’d been staring at me too, seemingly as surprised to see me as I was to see him, but something shifted the moment he heard my voice and his back went ramrod straight. His expression turned cold and I watched as a wall went up between us. That stung, but seeing his response reminded me that not everything had changed, because it was the exact same look he’d given me the last time I’d seen him. Right before he’d walked away, leaving my heart in tatters.

To win a copy of Finally
Fill out the rafflecopter below.
Contest ends February 15th
Thanks!


a Rafflecopter giveaway
Posted by Diverse Reader at 6:40 AM