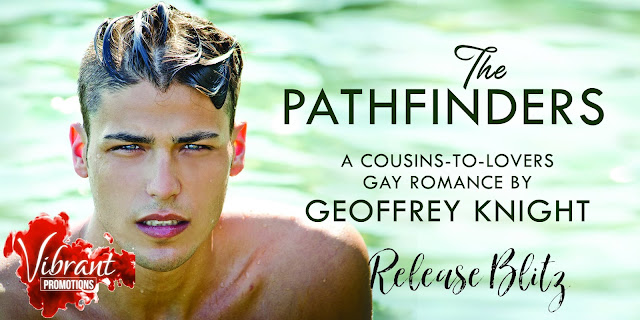 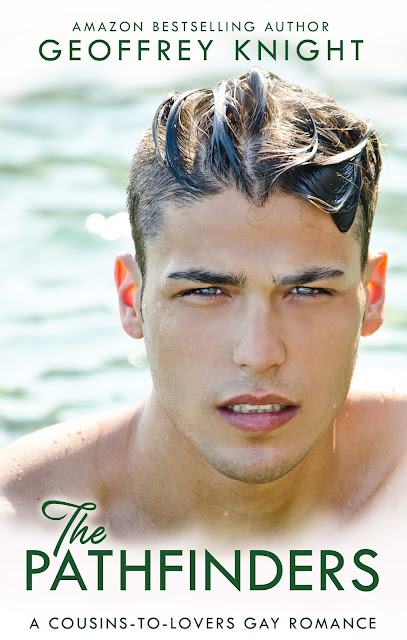 Hell, I knew the divorce from Sophie would break my heart, but I had no idea how lost and lonely I would feel once she was gone. Everything ended amicably, almost too peacefully, but now I’m facing a whole new chapter of my life. The only problem is, I don’t know what that chapters holds, or if anyone will ever be there to catch me if I fall again.

My only savior right now is my cousin and best friend Hux. We’ve known each other just about our whole lives, and his invitation up to the woods to help him rebuild the old cabin by Pathfinders Lake could be the one thing I need to figure out what plans the universe has in store for me… and the path I need to find.

Hell, I knew Jack’s divorce from Sophie would break his heart, but I had no idea it would bring to the surface all the yearning and pain and hopelessness I’ve felt over the years. The fact is, Jack’s the one and only person I ever want to spend the rest of my life with. But how do you tell your best friend—your cousin—how you truly feel?

I know I need to help him through the dark days following his divorce, but will I be able to keep myself from betraying all his trust by letting my true feelings show? Will inviting him up to the woods to help me rebuild the old cabin by Pathfinders Lake be the end of our relationship? Or will we finally find our very own path in this world together? 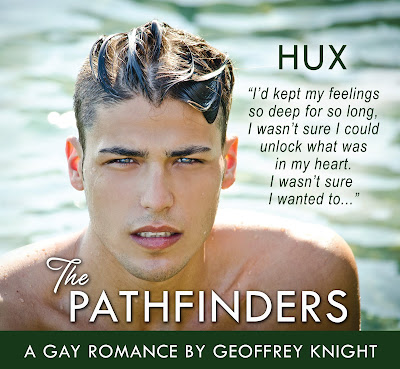 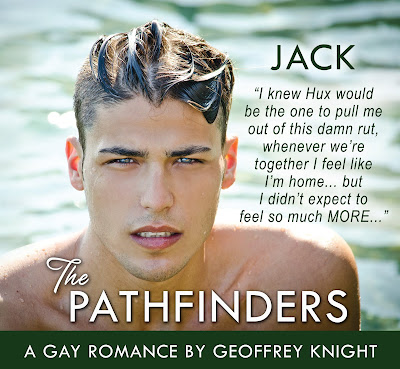 Geoffrey Knight is the author of more than 25 gay fiction novels, novellas and short stories, ranging in genre from gay adventure, gay romance, gay suspense and gay comedies. He is the recipient of two Rainbow Awards including Best Mystery Winner and Best Overall Gay Fiction Runner-up. His work has been featured in several anthologies including Best Gay Erotica 2013, and he appeared as Guest of Honor at the inaugural Rainbow Con in Florida, 2014.

Geoffrey has worked in advertising, politics and journalism, but nothing is as fun as telling stories. He lives with his partner, their young daughter and their small furry family in a rambling old house in North Queensland, Australia, where the paint is fraying and life is good.