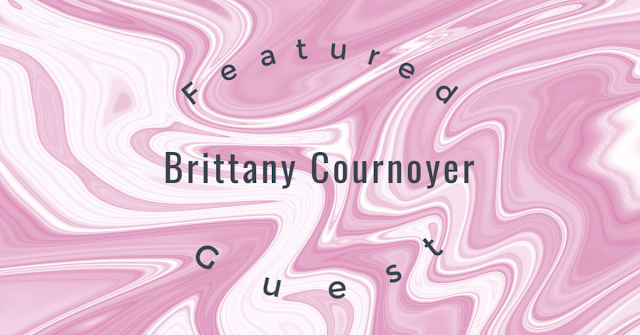 Diverse Reader is so happy to welcome Brittany Cournoyer here. She has a wonderful post about going from horror to humor. There's also an amazing giveaway up for grabs so be sure not to miss it! 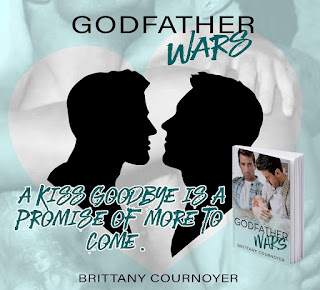 From Horror To Humor

I’ve always been a fan of the macabre. The how’s and why’s of serial killers always fascinates me, the ID channel is my favorite, and when I watch a movie that’s “base on a true story” you can find me googling as much information about it as I can. So, when the idea to write a murder mystery came to my mind, I went for it. I had a blast writing my Badge and Bullets series, as well as my other suspense books. Sinister Shadows challenged me as author because I wrote from the POV of the villain and in a way, people actually felt bad for him until the truth was revealed. But…it’s also a very heavy topic.

Writing brutal killings, describing crime scenes, and even delving into the tragic past of the antagonist can be mentally draining. My headspace would sometimes be such a bad place after finishing an especially heavy chapter that I’d need to step away for a few hours—sometimes a day—and do something to take my mind off it. But, the joy of solving the crimes and fitting the puzzle pieces together is what has driven me to continue to write the books, unfortunately not many people want to read them.

I understand the world is a scary place, and when people read books they want to immerse themselves in love, romance, happily ever afters, and steamy sex. And that’s perfectly okay. Hell, I do too.  It’s a nice break from reality, but I had to go with my gut since the stories were so prominent in my mind, and I don’t regret writing them. Not only did writing those books help me grow as an author, but they helped me be my true self. I was scared to allow my love of true crime to be known in fear of people thinking bad of me. But I realized it didn’t matter. Everyone who knows me knows how I truly am, and those who are still friends with me are the only ones who matter.

But another thing about me is the fact I’m truly a sarcastic person, and it’s because of that snark I decided to venture on a different path and try to write something on the opposite end of the spectrum—a rom com. And let me tell you, writing Godfather Wars has been the break I needed. Writing the banter between the characters, coming up with the different challenges they faced, and just writing the entire story in general was a blast. I didn’t need to step away to collect myself, I didn’t have to clear my headspace after heavy scenes. And the sex scene? Well…I didn’t dread it because of how I wrote it.

Even though I started the year off adamant I’d stick with my murder mysteries and do everything I could to build my audience, I had to be realistic as well. It wasn’t working for me, and I have bills to pay and a spoiled dog to feed. I talked to some friends, since I worried about going from one extreme to the next, and then I decided to take a chance. And I am so glad I did. Not only did it give my mind a break from the heavier topics, it also helped me fall in love with writing again.

If your writing heart, or even your gut, is telling you to do something…go for it. Take that chance and do it without regrets. 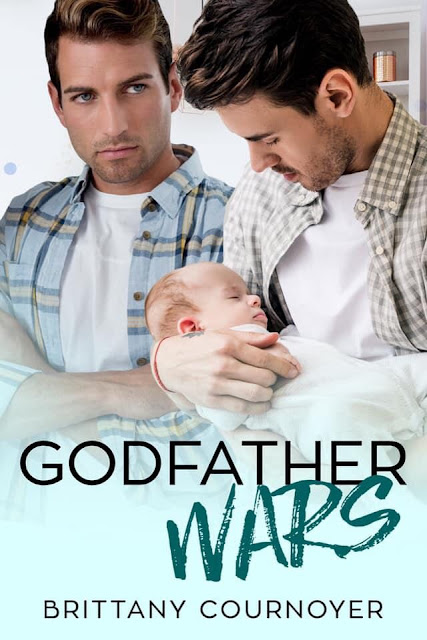 Dolan Masters loathes many things: root canals, splinters in his fingers, and people putting toilet paper on the roll wrong—loose end over the top, please. But the one thing he hates more than anything else is Everett freaking Henson.

Everett Henson spends more time with animals than people, his best friend Eli being the exception. The downside of that friendship means crossing paths with Dolan Masters; the man who rubs Everett wrong in every way possible.

But a baby changes everything.

With both men believing they deserve the honor of being the godfather to their best friends’ baby, the only way to settle things is through a competition. Will there be bloodshed, or will these two realize the truth staring them in the face? May the best godfather win. 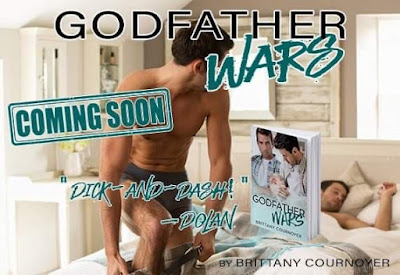 Brittany was born in a small town in Alabama and moved to Indiana when she was thirteen years old. She currently resides there and works as an operator at a local hospital. When she isn't working, she loves to spend her free time writing stories, playing with her puppy, Delilah, watching television, and spending time with loved ones.


Check out all the author's links here 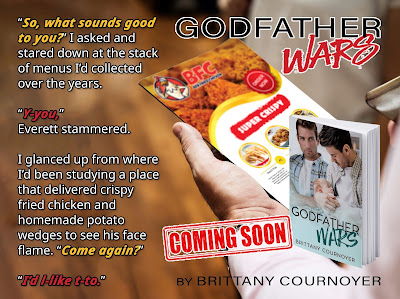 a Rafflecopter giveaway
Posted by Diverse Reader at 7:17 AM