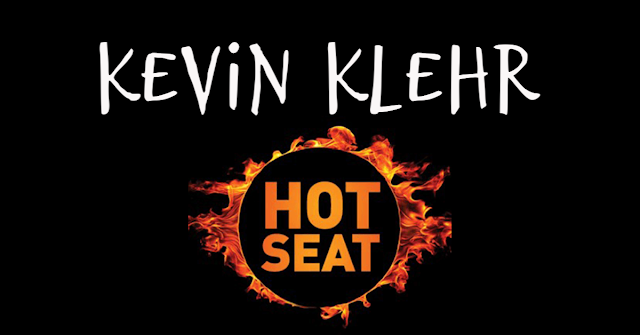 Another week is here and we have another author in the hot seat. Kevin Klehr is with us and answering some question. You'll also see his work, figure out where to find him, and he's offering up a giveaway. So, get comfy and enjoy.

What state were you born in?
Victoria, Australia.

What state do you live in now?
New South Wales.

Yes or No, has the political climate greatly affected this genre?
For one novel, yes.

What are three things you need near you before you begin writing?
Quiet. Grapes. Huey (my laptop).

What was the title of your last release?
Social Media Central

What are you currently working on?
Three different books.

If you could only read one genre forever what would it be?
Magic Realism. Oh, and Contemporary.

If there was a book written about you what would you want the title to be?
Buyer Beware.

Are you attending any conferences, signings, or other this year or next that you know of? Please list if you are.
Hubcon. (Blue Mountains, NSW)

What is the biggest misconception about you that people often make?
Sarcastic.

Who are two characters you’ve written you wish could be real?
Guy. Maudi.

If you could pick your spirit animal what would it be?
Meerkat.

What is one book you think everyone should read?
Jasper Jones (by Craig Silvey) 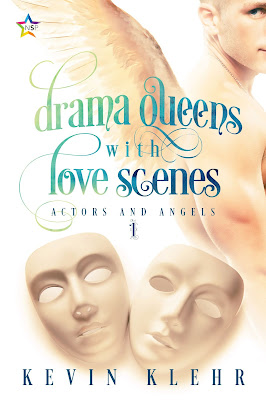 Close friends Allan and Warwick are dead. They’re not crazy about the idea, so to help them deal with this dilemma are Samantha, a blond bombshell from the 1950s, and Guy, an insecure angel.

Allan also has a secret. He has a romantic crush on his friend, Warwick, but shortly after confiding in his new angel pal, his love interest falls for the cock-sure playwright, Pedro.

Not only does Allan have to win the heart of his companion, he also has to grapple with the faded memory of how he actually died. 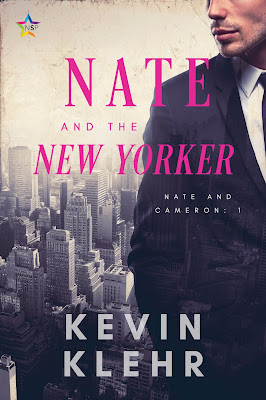 Nate once had the love of his life, but he’s met Cameron, a New York millionaire with an eccentric cross-dressing butler.

Cameron is keen to share his world of classy restaurants, Broadway shows, and fabulous parties, and while Nate’s friends see the makings of a fantasy romance, it’s Nate who has to learn how to open his heart again.

But is Cameron simply second best? 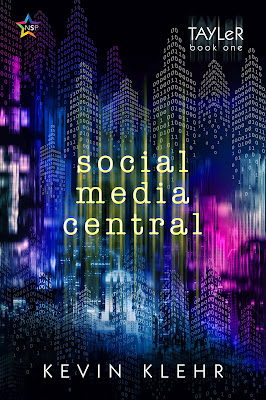 In an age where everyone lives their lives through a screen, no one has more celebrity status than fashion blogger, Madeline Q. In a chance meeting, Tayler, loner and geek, is introduced to her world of parties, fan worship, and seduction.

But as his own star rises, Madeline Q is arrested for murder. There’s just one problem—there is no corpse. Tayler soon learns that fiction blurs reality on Social Media Central.

Kevin lives with his husband, Warren, in their humble apartment (affectionately named Sabrina), in Australia’s own ‘Emerald City,’ Sydney.


His tall tales explore unrequited love in the theatre district of the Afterlife, romance between a dreamer and a realist, and a dystopian city addicted to social media.


His first novel spawned a secondary character named Guy, an insecure gay angel, but many readers argue that he is the star of the Actors and Angels book series. Guy’s popularity surprised the author. The third in this series scored a Rainbow Award (judged by fans of queer fiction) for Best Gay Alternative Universe/Reality novel.


So, with his fictional guardian angel guiding him, Kevin hopes to bring more whimsical tales of love, life and friendship to his readers.