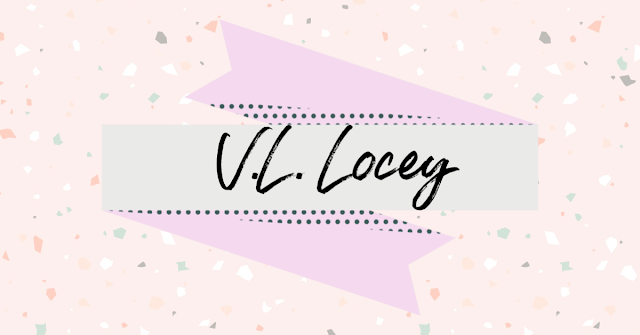 Diverse Reader is excited to have author V.L. Locey here to talk with us. We have gotten many amazing books from this genius mind and there are many more. So, sit back and enjoy. 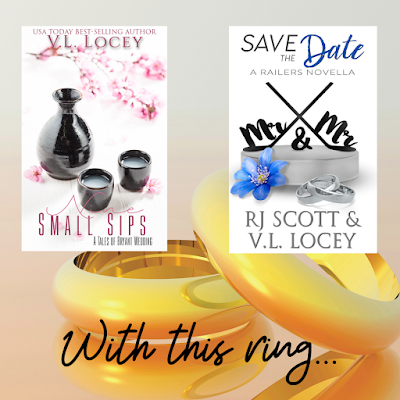 I’m so thrilled to be visiting Diverse Reader again! I love to stop by to chat and this time around I’m talking wedding books. And not just one, but two!


June is the traditional month for weddings. This is, in part, to honor Juno, a Roman goddess, who was the protector of women in all aspects of their lives, but especially in childbirth and marriage. So, a June wedding in Juno’s month is indeed a most blessed event! Of course, not all weddings now involve women. Some now have two grooms who are saying their ‘I do’s’ in front of friends and loved ones. I’m here to share some info on two MM wedding books that I’m involved with in this month that pays homage to Juno. 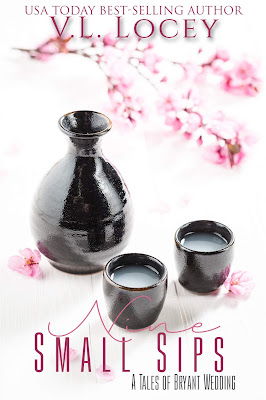 Life for Isamu Taylor is now a Cinderella story that includes a Manhattan loft, a new position in the hottest LGBT film production company in New York City, and an upcoming wedding in Bryant Park to his very own handsome prince.
He’s come a long way from that struggling film student with ratty sneakers and shaggy hair. Isamu is now living an urbanite’s fairy tale with that happily ever after just around a bustling city street corner.
But as all wedding planners know, even the best laid plans seem to go awry, and Isamu and Brian’s wedding is no exception. But love—both old and new—is in the air, so nothing can go too badly, right? 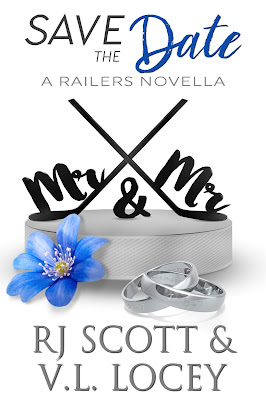 Save the Date (Written with RJ Scott)

Ever since he first set foot in Harrisburg, Tennant’s life has been a rollercoaster. Ups and downs too numerous to mention, hard knocks and championship rings. Through all of those monumental moments, one thing has been a constant for him, Jared Madsen. Now that their wedding day is drawing nearer, Ten is seriously considering eloping. He would, if not for his mother, his father, his brothers, the wedding planner, the guests, the cake, the press, and the team. Oh, and then there’s his best friend, who is vying for the job of ringmaster of the wedding circus. Would sneaking off during the night with Jared and skipping to the honeymoon part of the festivities really be all that bad?
When Jared proposed to Ten, he imagined a quiet wedding, on a beach somewhere, with family, and maybe the team. But life gets complicated with Ten’s warring brothers, a Russian goalie with a love of sequins, and a bachelor party organized by Adler. When Trent sends them a wedding planner, every spare hour is filled with choosing invitations, cake tasting, and finding a rose in the perfect shade of green. Add in Layton organizing a press conference, and suddenly their private wedding is destined to become a media sensation. Is it wrong to think seriously about kidnapping Ten and spiriting him away to a small deserted island?

Posted by Diverse Reader at 4:41 AM