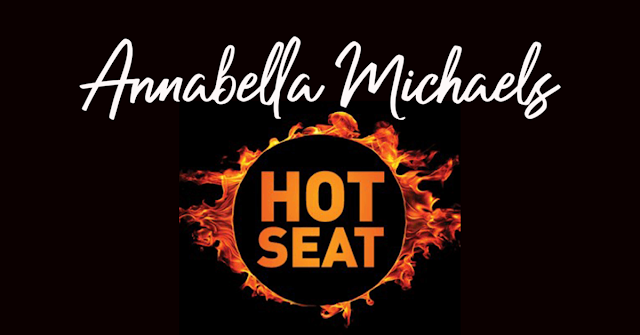 It's another Author in the Hot Seat! This week we have the crazy talented Annabella Michaels. Aside from being massively creative she's one of the kindest most genuine people I've ever had the pleasure of meeting. Today she's here doing Fast Fire Questions, showing her work, and has a wonderful giveaway! So, stick around.

It’s Pride Month so let’s start with this. What LGBTQA+ Organization do you donate to yearly?
Each year, I donate to the Trevor Project and the Kaleidoscope Youth Center in Ohio, which provides safe and inclusive spaces for LGBTQIA+ youth.

What was the title of your very first published book?
Feeding the Soul: Souls of Chicago series Book 1

What is the title of your most recent?
Picking Up the Pieces

Name a new to you author you recently discovered and think we should all look into their work.
Hmmm. New to me would be Alice Winters. I absolutely love her, both personally and as a writer.

In no more than three sentences tell us what you’re currently working on?
The next book in the Hamilton’s Heroes series. I can’t say yet who it involves, but I’m extremely excited to write this story.

What signings/conventions/ conferences are you attending this year and next?
I’m thrilled to be going back to GRL in Albuquerque in October this year. I’ll also be heading overseas for the first time to attend ShiMMer in February 2020.

If you could pick one social media to disappear forever which would it be?
Haha! I’m not sure. I love chatting with ppl on FB and seeing their pics on IG. I guess I spend the least amount of time on Twitter, so it can go.

Pick three of your characters you’d love to go on vacation with.
Ooooooh! Micah, Oliver, and Carter. We’d have so much fun. Or Paul!!! Paul deserves a vacation. haha

Favorite literary quote?
A person’s a person, no matter how small. —Dr. Seuss 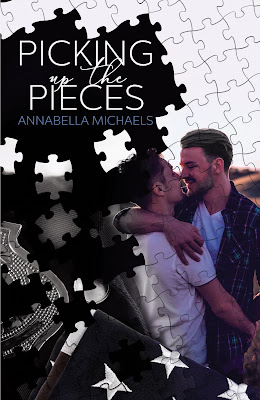 (1 prize for each of 3 separate winners) Two audio codes for Feeding the Soul (US or UK) One signed paperback (reader's choice).

Giveaway is open until June 21st
thanks