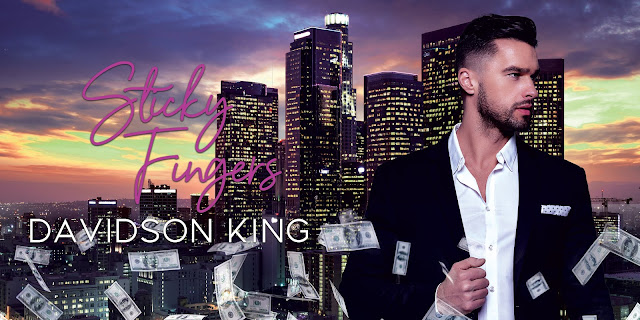 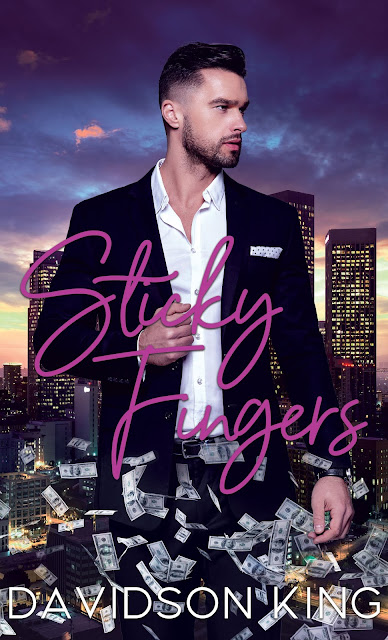 Cover by: Designs by Morningstar

When the desperate needs of his family must come before his dream of finishing his degree, Kyle, feeling both guilt ridden and heartbroken, knows what he needs to do. But when his help isn’t enough, a shady idea offered by his even shadier friend proves the only saving grace.
Mergers, acquisitions, and philanthropy consume Maddox’s days and nights prompting an overdue visit to his best friend’s luxury resort. Finally enjoying some R&R, he meets an adorable botanist working there for the summer. But a surprise visit from his ex and a shocking theft from his suite turn Maddox’s trip into chaos.
Trusting his gut, Maddox strikes a deal to help Kyle make up for his sticky fingers. But when his heart gets involved and his ex refuses to let go, Maddox’s plan starts to unravel. A summer of romance, deceit, and greed have both men navigating emotional waters, leaving them to wonder if true love and their happy ever after will come to pass. 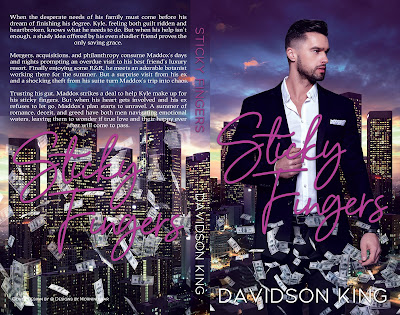 “He was nervous to meet you both.”


“I feel your mother and I are luring him into a false sense of security,” he said through a chuckle.


“Your brothers and sisters will try to break him.”


We shared a laugh at that, but I knew he was right. “Maybe so, but he’s tougher than he realizes.” I was staring out at the expansive lawn. My parents only had a small garden, mostly herbs and vegetables. I was absorbing the summer sun when I felt my father’s gaze on me. “What is it?”


A part of me wanted to act on reflex and deny as I would’ve for anyone else I’d ever been with. Any time anyone made assumptions that Nadia and I were together, I’d always correct them and say we were friends, or say nothing at all. But I couldn’t lie, not about Kyle and not to my father.


His eyes twinkled with joy, just like Luna’s always did, no matter their temperament. “Does he love you?”


We only had a couple of weeks left before he had to leave to go home, settle things there, and to get ready for school. I wasn’t counting the days because it depressed me.


“Makes you wonder how military families do it, huh?” He placed his iced tea down and slipped his hands in his pockets. My father looked more like he was my age than in his sixties.


“This is a little different, Dad.”


He nodded and rocked on his feet. “Indeed, it is. Military families can’t skype all the time or hop on a plane and see each other when they’re desperately missing the other. They’re bound by rules and regulations.”


“Not really, no. Kyle can’t come to you when he misses you, he has to finish school, and he can’t afford it. But what’s stopping you from visiting him throughout the year? What’s stopping either of you from planning your life after he graduates?” He cocked his head to the side, the sun making his silver hair shine.


“I don’t want to scare him, or take his mind away from his studies. I just think—”


He chuckled. “Talk to him. See if you’re on the same page before you go making choices for him.” He leaned in so close I smelled his familiar aftershave. “From what you told me, you’ve made a lot of choices for him. While it’s working out now, eventually it won’t.” He patted my cheek and went back inside, leaving me to my thoughts. 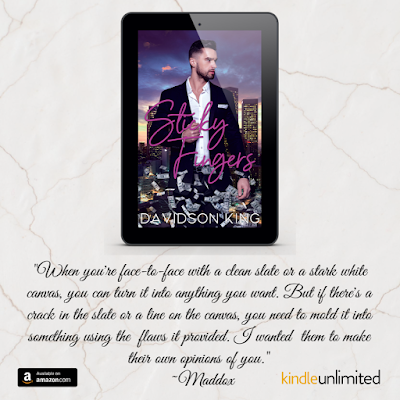 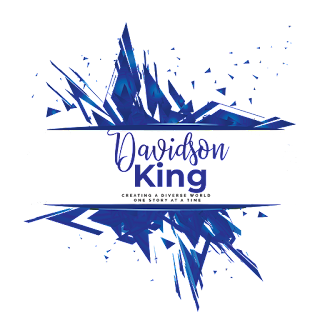 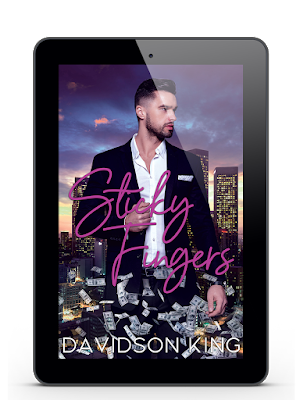 Enter to win a copy of Sticky Fingers and a $5.00 Amazon GC
Contest ends February 3rd
Thank you

a Rafflecopter giveaway
Posted by Diverse Reader at 5:36 AM