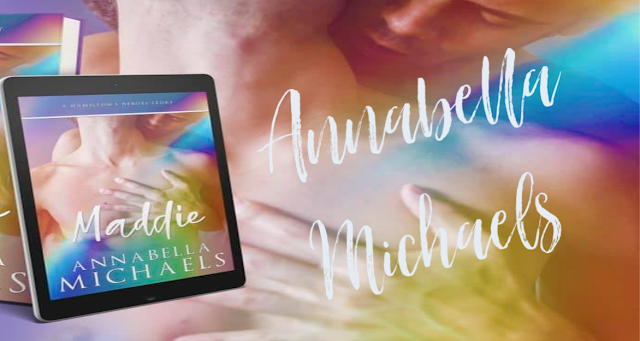 Diverse Reader is super excited to have Annabella Michaels here today. She's a talent in this community and very valued. She's here talking about what's to come this year from her. So, hang out and enjoy.

I've always been the type of person who loves new beginnings. I was the girl who got excited when it was time to go back to school because it meant a fresh start with endless possibilities. Celebrating the New Year is no different. It's an opportunity to evaluate where we are and set new goals to help us live our best lives. Among many personal goals I've set for myself, I've also worked out a schedule of all the projects I want to complete this year.
Currently, I'm finishing up Maddie, which is a standalone within the Hamilton's Heroes series. Maddie is a fun, vivacious man and I can't wait to share his and Graham's story with you this February.

As far as the rest of the year, here's what you can expect from me:
More from the the My Heart series (Jasper's and Travis's stories), more Hamilton's Heroes (not saying who yet, but they're going to be HOT, HOT, HOT), a surprise stand alone novel, a fun group novella, and possibly a super-special collab...or two...or three.

I will also be including some short stories, exclusive to my newsletter subscribers, so keep an eye out for those. If you haven't signed up for my newsletter yet, I've included the link to my website where you can join.

I have so much to look forward to this year and still so much to be thankful for, including each of you. I hope this year brings you peace, love and happiness. 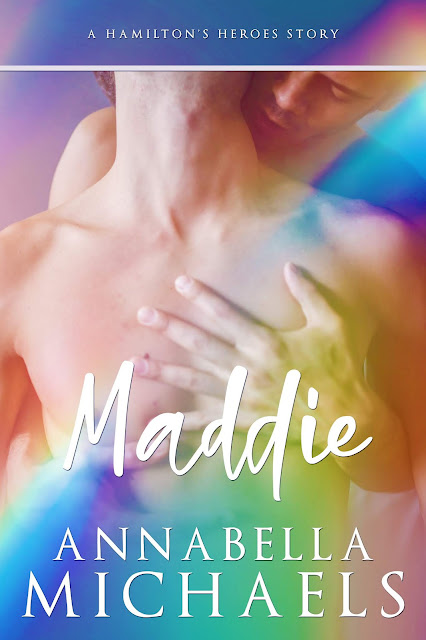 After witnessing firsthand just how dirty and underhanded a life in politics can be, Maddie Vanderhorne steps off the campaign trail to follow his passion. Starting his own event planning business is the best decision Maddie’s ever made, quickly winning over his clients with his vibrant and outgoing personality. That is, until he finds himself working alongside one very serious and seemingly impenetrable man.

Still haunted by the events of his past, Graham Ward has closed himself off from nearly everyone around him. He’s learned the hard way that letting people get too close only ends in heartache and disaster. Burying himself in his work and keeping everyone at a distance seems like the best solution. When his father comes to him with plans to announce his retirement, Graham knows that in order to take over his father’s role as head of the company, he must find a way to open himself up again.

When Graham steps up to host his father’s retirement party, the last thing he expects is the party planner to leave him feeling annoyed and perplexed. He’s never met anyone as vivacious and full of life as Maddie. He’s not quite sure how to respond to the boundless energy this man possesses - or the feelings Maddie seems to be resurrecting within him. Forced to work closely on this event, Maddie is determined to pull Graham out of his shell. But will opening himself up help Graham rediscover the man he once was; or will it leave him vulnerable to having his heart broken once again?

**This book is part of the Hamilton’s Heroes world but can be read as a standalone novel. 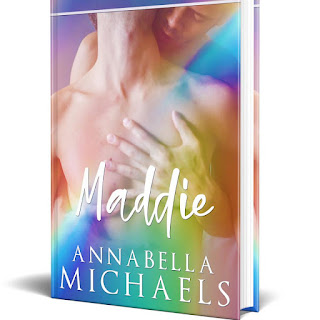 Posted by Diverse Reader at 5:15 AM