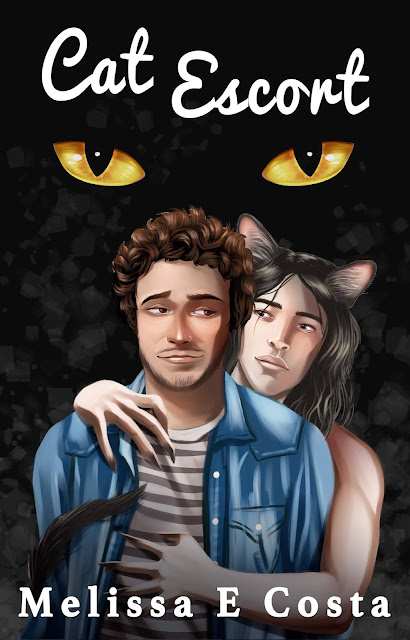 A night of passion with a Cat Shifter escort becomes everything for a man with poor self-esteem.

To mend his broken heart, Seth purchases a date with a Cat Shifter Escort. The sex was so amazing, it let him forget his pain. Seth never expected to see him again.

Nao couldn’t forget the client who’d cried in his arms, so destroyed from love gone wrong. He wanted nothing more than to help the beautiful, broken man.

Their night was supposed to be a one time thing, but six months later, everything changed when they met again. 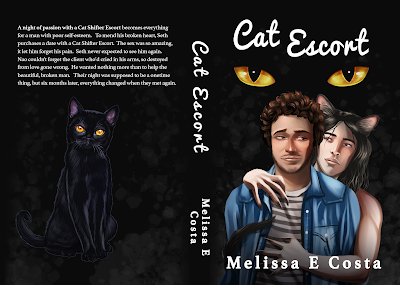 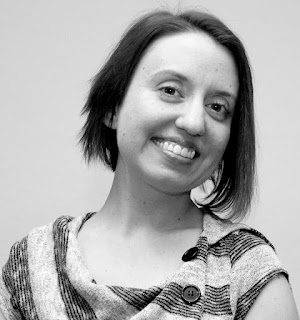 Author Bio
Melissa writes character-driven fiction, and any genre is fair game! When she’s not writing, she enjoys reading, anime, manga and gaming. Living by the motto of trying all things twice, Melissa has jumped out of a perfectly good plane, swam with manatees, dove head first into Alice’s rabbit hole, and seduced classy ladies in 6-inch heels. A free-spirited bohemian, she currently lives in artsy St. Petersburg, Florida with her soulmate and their two, adorably needy cats.

Posted by Diverse Reader at 7:31 AM