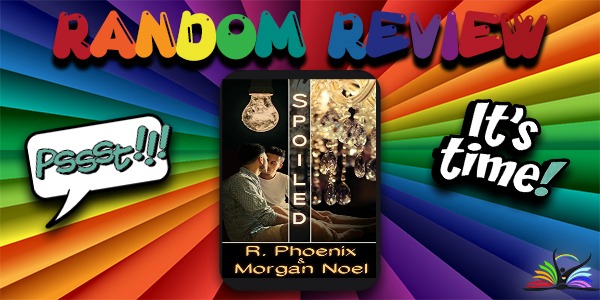 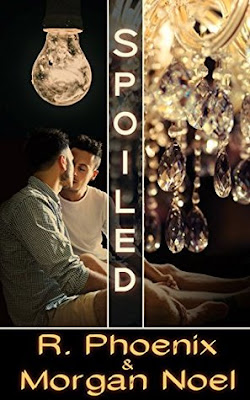 The capture of an arms dealer’s spoiled lover should’ve been a win for the humans struggling to survive their harsh lives in the slums. Powerless and outnumbered, it seems like only a matter of time before Romulus betrays the Butcher. But when Kieran realizes their prisoner is none other than his stepbrother, he has to face the harsh truths he’s been avoiding for too long. Torn between loyalty for his new family of humans and the witch he has more than brotherly feelings for, Kieran must make a decision that could leave him with nothing.
###
Though Spoiled is set in The Fate of the Fallen / Status Quo world, this is a standalone work. These characters do not appear in the FotF/SQ books, and there are no spoilers for the series. 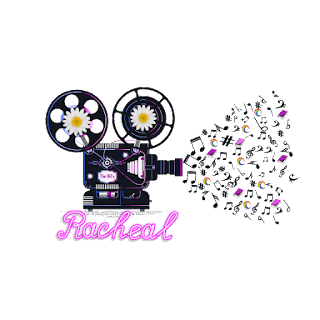 Amazing paranormal read by the phenomenal R. Phoenix and Morgan Noel. Their storytelling took me into a world where there were groups that one would have to join -regardless of if they truly wanted to- in order to survive. I could sense that the characters were angry, depressed and fighting just in order to have basic needs met such as food, clothes, and water. No matter whose side a person was on it was if no one was really winning cause apart of themselves were dying inside for the choices they had to make.

As these authors go deeper into the story line their two main characters are thrown together in a situation that they are trying to come to terms with. Having to not only suppress the acknowledgement that they know one another but to realize that they are fighting against each other. That the history that they once shared was full of love, lies, and misconceptions of the other. The characters of Kieran and Romulus are definitely a complicated story line but is told in such a remarkable way that it had me intrigued from the beginning to the end.

I loved all the twist and turns that this story had. Had just enough of taboo to make it all the more steamy and naughty!