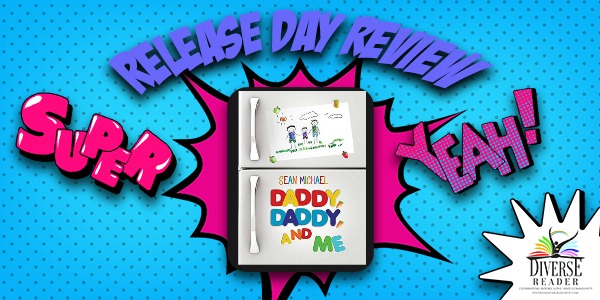 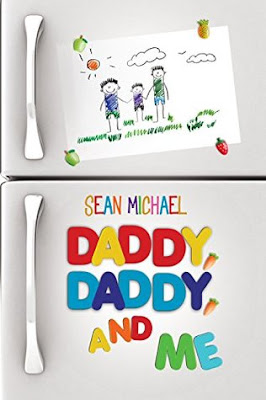 When Jeff agreed to be the sperm donor to his best friend Beth, he never expected a tragedy to leave his newborn and three-year-old motherless. Beth’s loss has totally thrown his life into chaos: his lover has left him, his house isn’t anywhere near childproof, and his boss feels the restaurant has been patient enough with Jeff’s time off.
Donny has always known he wanted to work with kids, and he just finished his degree in early childhood education. He didn’t count on the prejudice he’d face as not only a male nanny, but a gay one at that. Job-hunting has been frustrating to say the least, so when he knocks on Jeff's door and is greeted by the sounds of things breaking and a pair of screaming children, he thinks maybe he can begin this particular interview with a trial by fire.
Becoming the nanny to Jeff's children might be a dream come true for Danny and exactly what Jeff needs, but are either of them ready to really be a family? 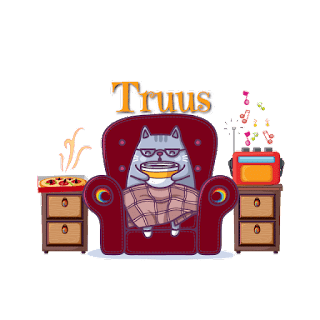 Just like the title suggests, this is indeed a sweet read. Sugar sweet with some sharp edges.

Jeff’s vision of his future was something totally different than reality is now. He builds himself a beautiful house to live in with his partner.
Now he has his two little children living with him and no partner.... and he is tired so tired.

He needs a nanny and when nanny Donny steps in he finally can breathe. This very qualified man is his savior. He helps him at every front. Takes charge of his house and his children.
The mother of his children died after a house fire, she was his best friend and he donated his sperm so she could have children. Now he has them with him. Traumatized by this all.

As head chef of a restaurant, there is a wonderful kitchen built in Jeff's home... he makes the most delicious food, and Donny is head over heels but not only because of the food.
The feelings are mutual and they start to be a lovely family...
Until some ex-has other plans for the future.

A sweet read built around the two little ones and the two men. How they can live a life together with all the ups and downs. Donny's optimism is something Jeff has to deal with.

A fast read with a positive vibe, some hard issues but all covered with a blanket of love.


Beautifully written, not too heavy, even though there are some heavy things going on. I expected, and even hoped, for somewhat more drama, especially between both men, but it didn't happen. Everything was written with a positive look...and it was good!