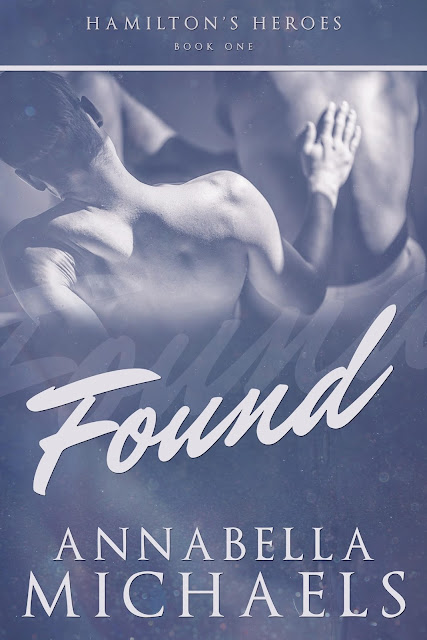 Blurb
​As a former U.S.A.F. Pararescueman, Jeremy O’Brien is used to following orders, no questions asked. So, when Micah, his boss at Hamilton Security, asks him to take on a special case, he readily accepts. Micah’s instructions are simple, find the man in the picture and bring him back to Chicago.
​Seven years ago, Zane Wilkinson left the hospital against doctor’s orders, only to suffer a final, devastating blow that left him with no choice but to leave the only place he’d called home. Feeling heartbroken and empty, Zane moved from town to town just trying to survive, while never letting anyone get too close.
​In a chance encounter, Jeremy finds himself crossing paths with a man who fits Zane’s description. His instincts tell him that he’s on to something, but Micah warns him that he needs to be absolutely sure. Jeremy sets a plan in motion that will allow him to get closer to the man he believes to be Zane. However, the closer he gets, the more he likes the man and begins to question why he was sent to find him.


Will Jeremy be able to follow through with his orders without becoming too attached? Or will he realize that in his search for Zane, he’s found so much more than he bargained for? 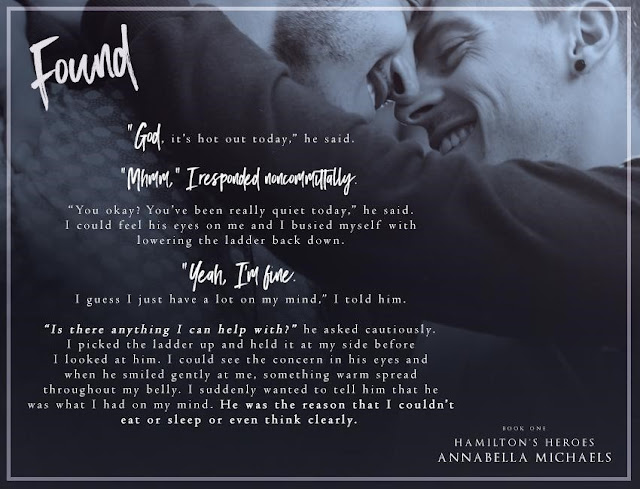 He was smart and sexy and fun to be around, and I looked forward to our time together, probably more than I should. In fact, I knew I shouldn’t be getting as close to him as I was, but I couldn’t seem to help myself. When I was away from him, I spent all my time thinking about him and when I was with him, I was happier than I could ever remember being. He had some strange sort of hold on me that I’d never experienced before, but I had to admit that I kind of liked it.- Jeremy 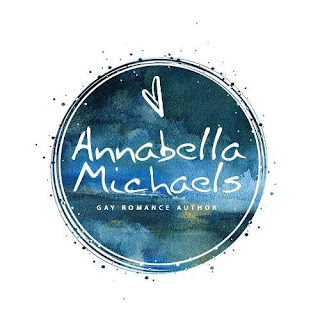 I am married to my high school sweetheart who let’s face it, is a saint for putting up with me all of these years. Together we have been blessed with the chance to raise two amazing human beings and so far, we haven’t screwed it up; I’ll let you know for sure later. I love watching movies, cooking, going to the beach and spending time with my family and best friends. I am an obsessive reader who is a complete sucker for a good love story but loves to feel a broad range of emotions throughout a book. I think real life is hard enough and so my books offer twists and turns, but always with a happy ending.