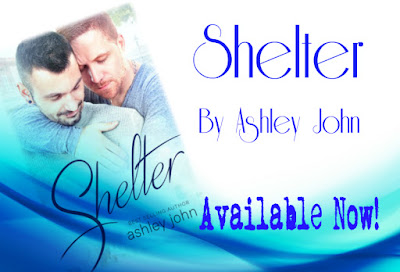 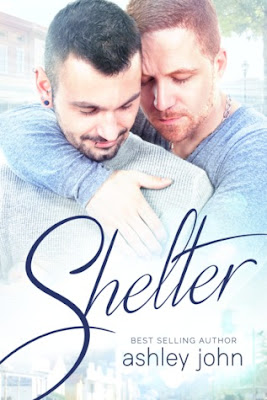 Blurb:
Fresh from his fourth stint in rehab, Elias James doesn’t have much to live for. His relationship with his family has never been so strained and with no real life of his own, he has nothing to live for. His overachieving twin sister and his ruthless mother's political success as Mayor of Havenmoore has left him empty. Getting high started as an act of rebellion but the addiction soon controlled his every waking moment.

Aspiring writer, Caden Walker, thought he had the perfect life until he discovered his boyfriend in bed with his best friend. Leaving everything behind in New York, he returns to Havenmoore to re-evaluate his life from his parent’s guest bedroom. When his mom offers him a job working for the charity she runs, helping people struggling with addiction, he’s not in a position to turn it down.

Caden never expected to find what he did, but when he is assigned to work with Elias, a reluctant attraction quickly blossoms into something deeper. Can Elias find in Caden the one thing he’s always searched for or will his addiction drag him under once again? Is Caden ready to let go of his New York dream to take a chance on something unexpected? Both men are faced with difficult times of change, but can they make it through the storm to find the shelter?

This one had my emotions going through the wringer! WOW! Elias just tore me apart from the inside out. He’s an addict fresh out of his fourth stint in rehab. He feels hopeless, he feels like he’s going to fail because he has accepted he is weak and a failure. What he was not at all prepared for was Caden. A support worker he saw the Elias hiding beneath the scarred surface. The boy within the man.
I cried all the tears. My heart is so bruised. I wanted to hug these characters. Then beat Ellie and Elias’s mother to death with her own clickity clackity shoes!
Elias is stronger than he ever imagined and I love how Ashley shows that love is by far the strongest and most powerful drug. It truly can make you feel invincible. Elias’s journey through this is broken and beautiful. Caden has his own healing and as he tries to heal Elias they end up fixing each other.
This was an angsty and stunning book! Excellent read. Standing ovation for Ashley John!

Ashley John will gift one person a copy of Shelter!
Simple fill out the rafflecopter below.
Contest will run until October 28th.
WInner will be emailed so check your spam!