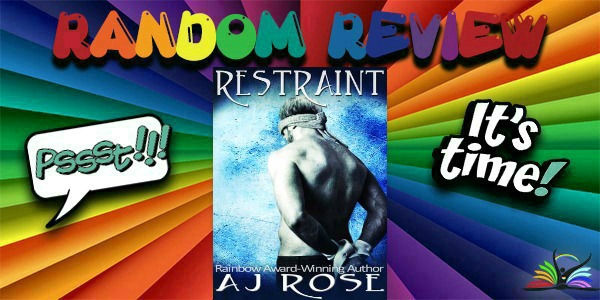 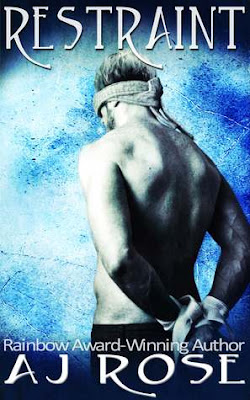 Who brings a Glock on a honeymoon?

Not retired detective Gavin DeGrassi. When his husband Ben asks who he plans to shoot, Gavin has no answer. They’re spending three weeks in Ben’s family cabin near Seattle, not chasing down bad guys. Or are they?

Ben finds evidence the car accident that claimed his parents’ lives more than fifteen years ago was not so accidental. To avenge the Haversons, Gavin dusts off his detective skills and unknowingly paints a target on their backs. Suddenly, Ben is the prime suspect in a crime and the message couldn’t be clearer: drop the investigation or suffer untold consequences.

Gavin will stop at nothing to ensure Ben’s safety and bring the Haversons’ killers to justice, but without help, they’re sitting ducks. Gavin must make unlikely allies in his quest to clear Ben’s name and stop a ruthless crime syndicate. But with his loyalties divided, how far is too far in his quest for justice? 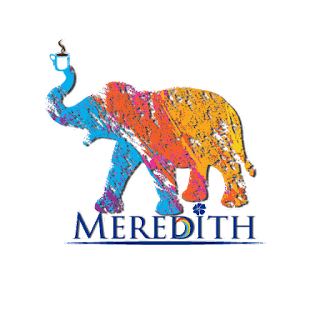 Let us start out with the biggest question; is this a standalone? The answer is no. It is book four in AJ Rose's Power Exchange series and we are following Ben and Gavin throughout the four books. If you started here I feel you wouldn't appreciate their growth and how they got to where they are. Also, you would be confused in quite a few places.

That said, it is a terrific edition to this series. I have followed Ben and Gavin from the get go. I was there when they saw each other for the first time, and to see them in Restraint, on their honeymoon, knowing all they had been through was so awesome.

This was very suspenseful, like my heart was pumping, it was exhilarating and nail biting. It wasn't as dark as the others, certainly not as dark as Consent, it really concentrated on the mystery of Ben's parents deaths. Hence the depth of the plot and how so much was at stake in this.

Leo was truly the shining star of this book no question there. While he took a little away from Gavin and Ben at times I wasn't sorry at all because it worked brilliantly. He added something to this story I wouldn't change for a second.

I want more of these guys, this series, and this amazing feeling I get when I complete a story in this series. If you haven't read the PE Series you must!

a Rafflecopter giveaway
Posted by Diverse Reader at 5:15 AM