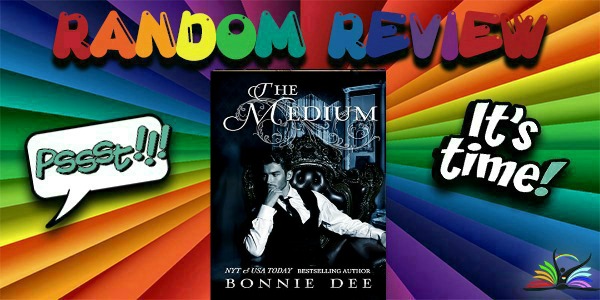 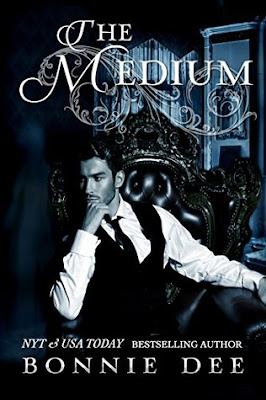 To win a heart, he must risk his soul…

Cast out of his family for being a freak, psychic Justin Crump helps others find peace by using his ability. When he’s called upon to release a distressed soul from a haunted house, a child’s angry spirit draws him into a dark mystery. Equally intriguing is the skeptical homeowner, Albert, a man who has buried his sexuality deeper than the grave.

Albert Henderson humors his mother’s wishes by inviting the medium for a visit. While he doubts Justin’s gifts, he can’t deny one truth: the man stirs desire in him that Albert has spent a lifetime denying. Slowly, the walls of his proper life crumble. And when Justin proposes some emotion-free experimentation, neither imagines it might lead to love…and danger.

After learning the terrifying truth about the deceased child’s persecutor, the two men pursue a perpetrator of great evil. When they coax a confession from their quarry, the vengeful spirit unleashes power nearly beyond control. To free the earthbound ghost from the past that holds it shackled, Justin must risk his own soul. And Albert must find the courage to break free of the chains of doubt that will deny him and Justin the future of which they once only dreamed. 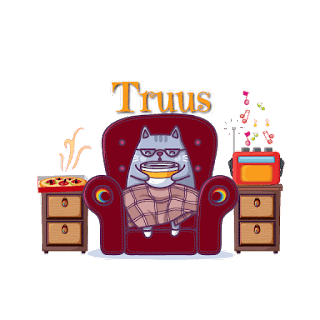 I was sold from the very first line... When an author can make me, as a reader, fully aware of details and surroundings, like vision, smell, noise, body language, the tensions and very importantly the century it takes place in .... from the very first page.... It can’t go wrong in any way with the story.

Albert Henderson bought a beautiful house, only it had a lost and angry young spirit in it.
Justin Crump is a psychic and thrown away as dirt by his family.
Albert’s mother asked for Mr. Crump to help with the lost spirit. When both men get involved there is an undeniable attraction. Albert has no experience at all how to deal or act with his feelings for Justin, he is, at first, a bit curt, Justin gently tries to open his heart.
Bit by bit the secrets of the lost spirit are revealed. While working together on the same case Justin and Albert are getting fonder of each other.
Some ugly things had happened in this house... and both men are determined to help the spirit.

Sublime story and sublimely written. It had a focus on several important things, the injustice toward people, the restless spirits, family, friendship and the strong connection between two men in a century which didn’t allowed a love between two people from the same sex. The mysterious case that brought them together is beautifully woven into this story. The spiritual level were amazingly put down. Both men were gentle and considerate, their bond indestructible and that was what saved them on heavy occasions.
Their longing and yearning; so strong and so present... it made me emotional.
This story and the beautiful way it’s written touched me on a deep level. I felt the emotional and psychic depth, I balked ugly tears. I was completely enchanted by this story!

a Rafflecopter giveaway
Posted by Diverse Reader at 2:30 PM