Flashback Friday: Out In The Field by Kate McMurray #Review #Giveaway 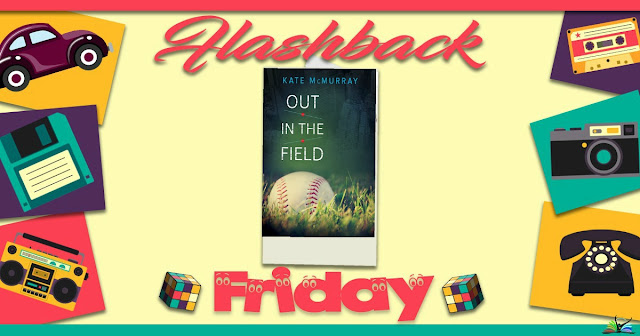 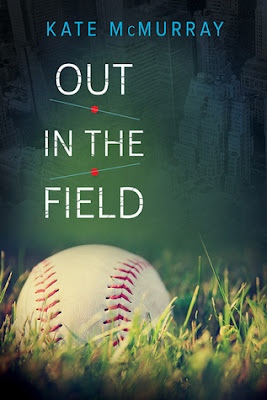 Matt Blanco is a legend on the Brooklyn Eagles, but time and injuries have taken their toll. With his career nearing its end, he’s almost made it to retirement without anyone learning his biggest secret: he’s gay in a profession not particularly known for its tolerance.

Iggy Rodriquez is the hot new rookie in town, landing a position in the starting lineup of the team of his dreams and playing alongside his idol, Matt Blanco. Iggy doesn’t think it can get any better, until an unexpected encounter in the locker room with Matt proves him wrong.

A relationship—and everything it could reveal—has never been in the cards for Matt, but Iggy has him rethinking his priorities. They fall hard for each other, struggling to make it through trades, endorsement deals, and the threat of retirement. Ultimately they will be faced with a choice: love or baseball? 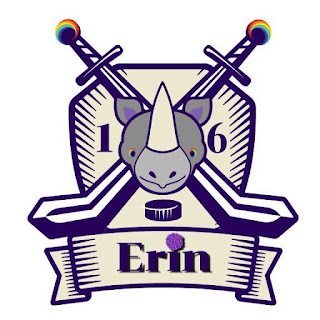 It's June, y'all, so that means lots of sunshine, warm temperatures ... and baseball. I've gotta be honest, I'm not so much a fan of baseball--I'm a diehard hockey girl--but that being said, I do love books about baseball. Weird, I know, but it is what it is. And for baseball romance, there's not one better than Out in the Field by Kate McMurray. This book was first released in 2012, (I read it the first time in 2013) then re-released in 2016 by Dreamspinner and I can't tell you the number of times I've read this book. I adore it; Iggy and Matt are absolutely wonderful characters and the romance is as swoon worthy as you can find.

There's hero worship--Iggy has been a huge fan of Matt's for years and when he arrives to play for the Brooklyn Eagles it's with stars in his eyes and his hero worship not diminished in the least. I loved this aspect, the rookie at the beginning of his career and the veteran on his way out. I'm a big fan of age gaps in my romance so if you enjoy that as well, this will hit all of your buttons. I like the balance McMurray shows in the book between Matt's advice when it comes to baseball and then the intimate times between them when they're just Matt and Iggy.

If you like your sports romances to include a lot of actual sport, this one has a lot of baseball, but not so much as to take away from the romance. I also really liked how the subject of being gay and playing professional sports is handled; nothing too over the top but not too easy either. I appreciate that in the new edition things have been updated to show the change in LGBT laws (like same-sex marriage being legal in all 50 states) and the progress made in accepting gay athletes in general. There's some angst too, and really, it just adds to the depth of the book. Matt and Iggy are open and honest with each other in a way that's refreshing and heart-melting. The chemistry between these two is super hot, but it's intimate and emotional, not just physical.

Really, Out in the Field is just an all-around fabulous book. Awesome characters who are so likable and genuine, you will fall in love hard and fast with them, a great plot, and lots of romance and swoony moments. Oh, yeah, the baseball. It's fun and action packed and keeps this book on my re-read shelf. If you haven't checked this one out yet, be sure to do so. You'll love it!

a Rafflecopter giveaway
Posted by Diverse Reader at 9:26 AM