Random Review: Beneath This Mask by Victoria Sue #Review #Giveaway 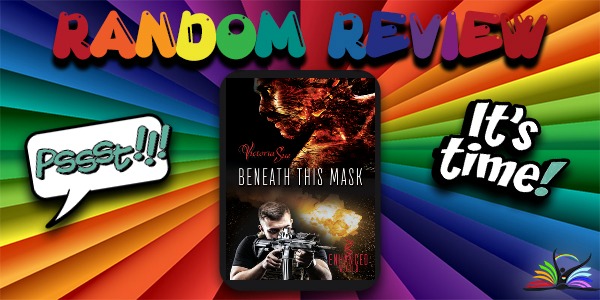 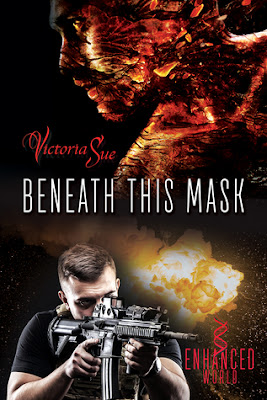 Gael Peterson has spent years hiding behind the enhanced abilities he wears like a mask, even though he is an important, confident member of the FBI’s exclusive H.E.R.O. team. The hurt and betrayal of his mom’s abandonment and his father’s fists are secrets buried deep beneath the ugly scars on his face, and he doesn’t trust Jake, his new regular human partner, with any of them. In a world where those with special abilities like Gael’s are regarded as freaks and monsters, it won’t be easy for him to rely on Jake to have his back, especially when the abilities of a vulnerable, enhanced, nonspeaking child make that child a murder suspect.

Tempers rise and loyalties are challenged, and when the serial killer targeting the enhanced finally sets his sights on Gael, not only will Gael have to trust Jake with his secrets, he might have to trust him to save his life. 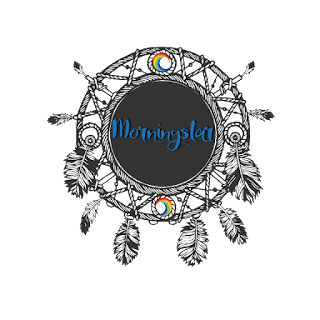 I’m not sure how she does it because I was sure it couldn’t happen, but I think these stories get better and more in-depth with each one she releases.

We all know Gael from the first two books. He’s Talon’s right-hand man and best friend. As an enhanced, like most, he did not have a good childhood and now with some shocking news and the addition of his human partner ex-ENu officer Jake, his life is feeling off balance and empty. Lashing out at Jake is how he decides to deal with it until he realizes Jake isn’t the bad guy.

Jake on the surface seemed like he had it all together. The regular human that didn’t have to deal with the crap his team did but he harbors a secret, and he’s falling for prickly Gael. I thoroughly enjoyed getting to see the many parts of who Jake was and how he truly fit perfectly not just with his team but Gael.

As much as I’ve fallen for this world that the author has created, I’ve fallen for her characters even more. There is not ONE character, secondary included, that hasn’t caught my eye and made me feel that I know each one as much as I know the main characters. She gives us characters that are not only big, bold, and fierce. She gives us characters that seem so real and with an emotional depth to them that is beyond what most are able to give. Every victim and villain is nuanced with crumbs dropped to lead us to who they truly are, making it hard to put down this book. I should know, I read it in one sitting and didn't stop until four in the morning!

And Angel!! Oh my, I cannot wait for “Angel” and Vance because I have a feeling it will be explosive.

a Rafflecopter giveaway
Posted by Diverse Reader at 12:53 PM