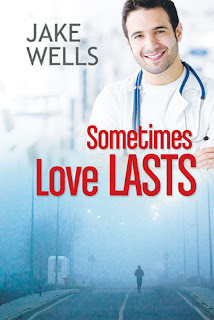 Taking this adventure with Rone was amazing. We watch him grow, experience, fall in and out and back into love again, we live his life with him and the bond between reader and character becomes so strong.

Posted by Diverse Reader at 3:31 PM