It's Random Five time. This is where I take 5 random AMAZING books I've read, present them to you, and have a giveaway where one lucky person can win one! YAY! These five authors are fantastic and these are books I've thoroughly enjoyed and never forgotten! 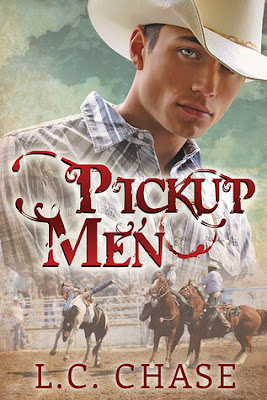 Pick Up Men by LC Chase

It takes a pissed-off Brahma bull named Shockwave to show rodeo pickup man Marty Fairgrave the cold hard truth about champion bull rider Tripp Colby: Tripp will never leave the safety of his closet or acknowledge Marty in public. Sometimes loving someone just isn’t enough, and after a year of hiding what they are, Marty finally sees the light—and it’s no longer shining on Tripp.

Tripp Colby would do anything for Marty. Well . . . almost. He’s never loved anyone before, and isn’t quite sure how to handle it now. But he knows Marty is his everything, and in order to win him back, Tripp will have to overcome his darkest fears and step into the light.

But no matter Tripp’s intentions, the cost might be too high and the effort too late for these two cowboys to ride off into the sunset. 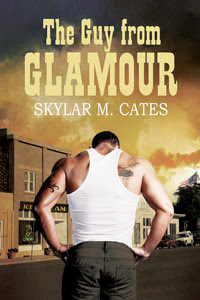 The Guy from Glamour by Skylar M. Cates

Anthony Carrino loves his big, gregarious Italian-American family, even if his sisters are interfering, and his dad, the local sheriff, knows everything going on in town. He’s happy as a middle school guidance counselor. Despite helping kids and their parents fix their problems, Anthony can’t manage to get his own love life right. If only everyone would stop calling him the “nice” guy.

Dean Pierce doesn’t do relationships. A tough-minded military man, he is dedicated to his job as a Night Stalker, flying Chinook helicopters and not speaking much to anybody. He certainly doesn’t want to deal with a mess of emotions. But when tragedy strikes, Dean finds his hands full with his troubled niece, her irresistible guidance counselor, and a meddlesome family, which includes a rather large puppy. 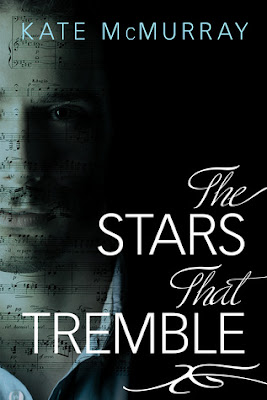 The Stars that Tremble by Kate McMurray

Giovanni Boca was destined to go down in history as an opera legend until a vocal chord injury abruptly ended his career. Now he teaches voice lessons at a prestigious New York City music school. During auditions for his summer opera workshop, he finds his protégé in fourteen-year-old Emma McPhee. Just as intriguing to Gio is Emma's father Mike, a blue-collar guy who runs a business renovating the kitchens and bathrooms of New York's elite to finance his daughter's dream.

Mike’s partner was killed when Emma was a toddler, and Gio mourns the beautiful voice he will never have again, so coping with loss is something they have in common. Their initial physical attraction quickly grows to something more as each hopes to fill the gap that loss and grief has left in his life. Although Mike wonders if he can truly fit into Gio's upperclass world, their bond grows stronger. Then, trouble strikes from outside when the machinations of an unscrupulous stage mother threaten to tear Gio and Mike apart—and ruin Emma's bright future. 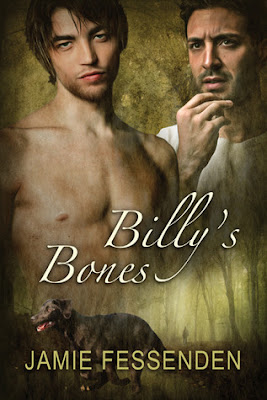 Kevin Derocher was thirty-two when he walked into Tom’s office, newly married, a baby on the way, and the collar of his red flannel shirt pulled up to hide the bruises around his throat from when he hanged himself in his garage. After his initial consult, therapist Tom Langois believes he’ll never see Kevin again—but Kevin turns up three years later to make repairs on Tom’s new house.

Kevin and Tom become fast friends, and Tom begins to suspect Kevin may be interested in more than friendship. However, Kevin remains haunted by something from his childhood—something so terrible he blocked it from his mind. These suppressed memories make it impossible for Kevin to get close to anyone without panicking and lashing out, sometimes violently. But as his past begins to surface, it becomes apparent that Kevin may hold the key to a twenty-five-year-old mystery: what happened to Billy? 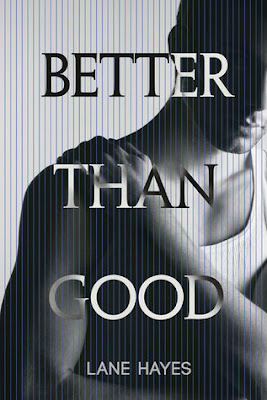 Better Than Good by Lane Hayes
Matt Sullivan understands labels: law student, athlete, heterosexual. He has goals: graduate and begin his career in law. One fateful night, Matt tags along with his gay roommate to a dance club and everything changes. Matt finds himself attracted to the most beautiful man he's ever seen. All labels go flying out the window.

Aaron Mendez doesn't believe in labels, and he’s leery of straight curious men. He makes it clear that he’ll hide his fabulous light for no one. While Aaron can't deny the attraction between him and Matt, he is reluctant to start anything with someone who is still dealing with what this new label means—especially when that someone has a girlfriend.

Want to win one of these amazing books?
Great! Just enter the rafflecopter below and you will be entered to win!
Contest ends June 5th!
WINNER WILL BE GIFTED THIS EBOOK VIA AMAZON.
SO YOU MUST HAVE A KINDLE OR KINDLE APP.
Winner will be contacted via email so please check your spam!


a Rafflecopter giveaway
Posted by Diverse Reader at 3:36 PM